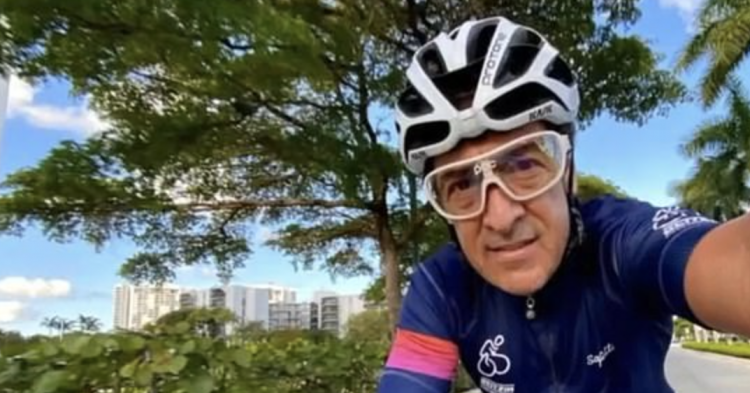 During his morning bike ride from Aventura to Key Biscayne, Florida, 58-year-old Fred Medina fell to his death off of a bridge. The father of two failed to clear an opening in the bridge that connects downtown Miami to Brickell over the Miami River. Although a warning sign and a whistle blew to warn him not to cross the bridge, the cyclist tried to clear it nonetheless and fell through a gap to his death.

Miami Police reported that Medina ignored the warning barriers and the whistle. Despite all the warnings, he tried to cross the South Miami Avenue Bridge but was not able to get his bike over the gap. Miami Police spokeswoman Kenia Fallat spoke to the media about the freak accident that occurred during the early morning bike ride through Miami. 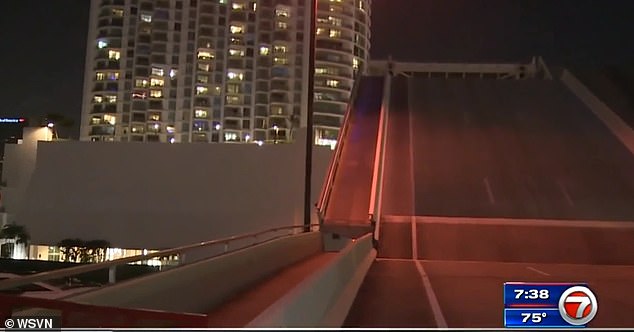 South Miami Avenue Bridge is a drawbridge with plenty of warning signs for motorists and cyclists. Nevertheless, Medina ignored the warnings and felt confident that he could clear the rising drawbridge because he took the same bike route every morning with his friends. 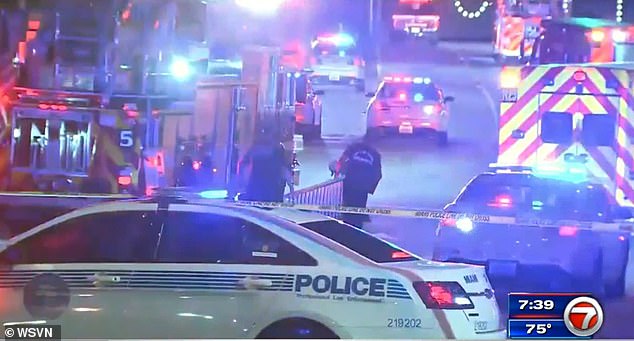 According to friend Stephen Tannenbaum who rode the same route with Medina and another friend named Steve said that Steve managed to clear the drawbridge ahead of Medina. Medina, who did not want to wait for the drawbridge to finish, tried to rush across it and was left clinging to the rising bridge. 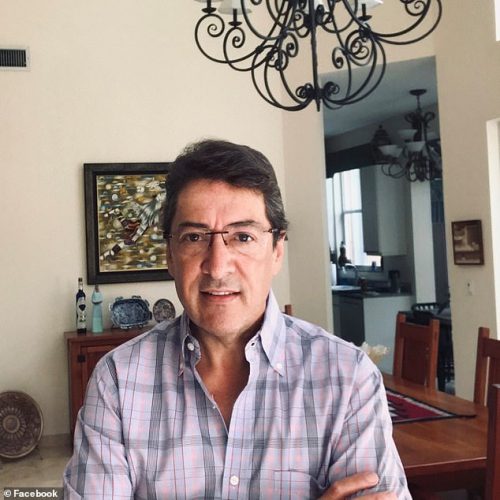 “Our friend Steve, the other guy who was there, turned back and waited, and he looked up, and Fred was on the bridge on the draw bridge section as it was going up,” said Tannenbaum.

Tannenbaum told the media that Steve tried to alert the bridge operator to Medina’s presence. However, he was not able to get the operator’s attention, so the bridge continued to rise.

“I don’t know if [Medina] realized he had gone too far, and I guess the bridge tender didn’t hear my friend yelling as he was up in the air,” he said. 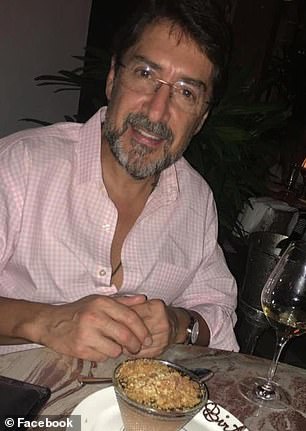 Medina tried to cling to the bridge but could not hold on. He fell to his death to the road below.

“He slid down the bridge and fell in between the section of the bridge that moves and the fixed part of the roadway,” said Tannenbaum.

When police arrived, Medina was unresponsive.

After the accident, the South Miami Avenue Bridge remained closed for just three hours. Police launched an investigation and made pedestrians, motorists, and other cyclists take a detour to reach their destinations. 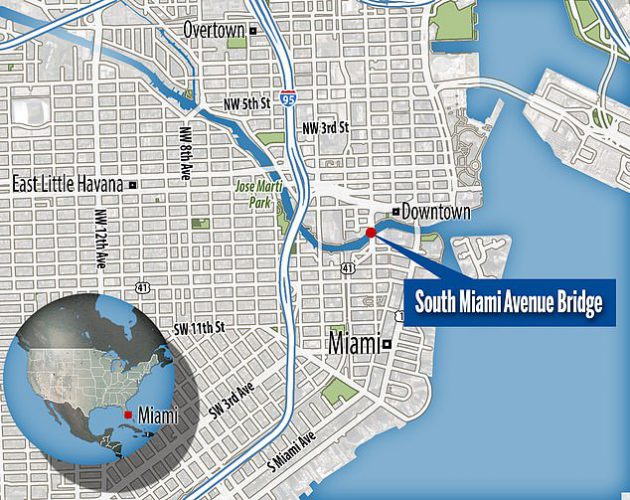 Local authorities had been trying to improve safety at the bridge by installing gates that would prevent people like Medina from sneaking on the bridge while it was lifting. However, the Downtown Development Authority and the Florida Department of Transportation could not agree on a solution, leaving the bridge open to accidents like this one.

“To me, this is about cycling safety and making sure the city, county, and state have the right infrastructure to make cycling safe for everyone in the city,” the commissioner said.