Dad Used His 3-Month-Old Son As A Human Shield During Shootout With Police. 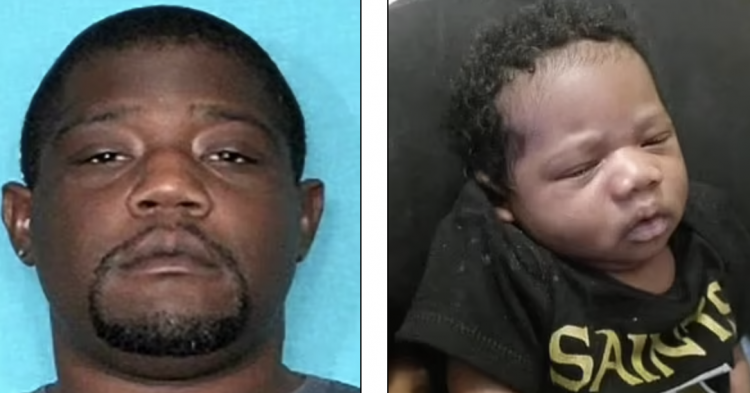 Police shot and killed three-month-old La’Mello Parker and his father during a shootout. The boy’s father, Eric Smith, 30, allegedly used the infant as a human shield during the firefight with officers. Both the baby boy and his father were killed during the shooting spree. Smith was a suspect in a double homicide that occurred in Louisiana and was being tracked down by police officers when the firefight began.

The police shooting occurred in Biloxi, LA, after cops chased Smith more than 130 miles across two states. Officers killed Smith during the firefight. Meanwhile, his baby boy, La’Mello, was injured and taken to a nearby children’s hospital. Unfortunately, the baby did not survive the gunshot wound he received from the police. An autopsy was done on the infant, and the result indicated that the boy’s cause of death was a single gunshot wound sustained during the deadly shootout with the police. 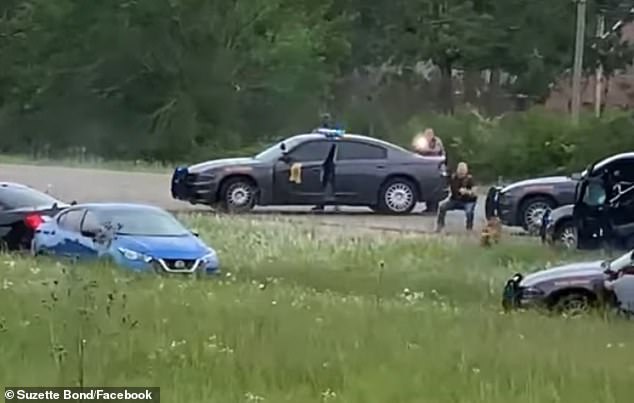 Many questions from the media remain unanswered by investigators and the Louisiana police. Questions that continue to fly around include whether La’Mello was shot and killed by police and whether Smith opened fire on police first or if the cops started shooting and him and the baby first.

On Tuesday, a Biloxi Police Department spokesperson told Daily Mail that Smith did open fire at police at some point. However, this official did not clarify if Smith fired first or if his bullets were sent flying during the car chase or the final standoff. The spokesperson did not comment on the death of the baby boy.

“Once a thorough investigation is completed, the information will be presented to the District Attorney’s Office,” Major Christopher De Back stated.

A Fox 10 report obtained information from an unnamed law enforcement source that claimed Smith used baby La’Mello as a human shield during the shootout with cops. This source also claimed that Smith was wanted on suspicion of killing the boy’s mother and her nephew during a domestic incident gone wrong. After the double homicide, Smith kidnapped the boy and fled across state lines with him, according to the unnamed source.

In another report from The Advocate, Smith allegedly held the baby boy to his chest with one hand while wielding a gun with the other hand during the police shootout.

After Smith allegedly shot and killed ex-girlfriend, 32-year-old Christin Parker, and her 26-year-old nephew, Brandon Parker, at around 11:30 am on Monday. The victim’s daughter reported the shooting to a neighbor.

“I came over there, and I went in the room and tried to pick [Christin] up to see if I could help… but she was lifeless, and there was … too much blood coming out of her head,” the neighbor said.

What do you think about the details of this tragic case?