Dad’s Credit Card Kept Getting Declined. Woman Behind Him Speaks Out And Makes Him Burst Into Tears : AWM

Dad’s Credit Card Kept Getting Declined. Woman Behind Him Speaks Out And Makes Him Burst Into Tears 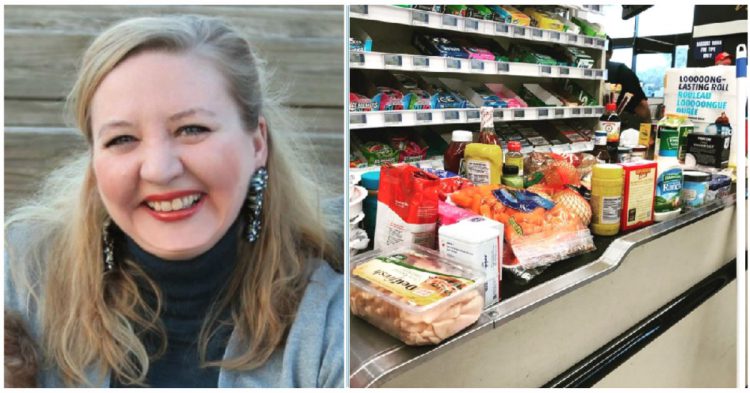 When a single father struggled and struggled to provide the best life for his children, he was devastated when he failed. Because the dad had just gone shopping with his kids, he could not believe it when the cash registered continued to reject his credit card. Why was it being declined? He was on top of his bills. It was the most embarrassing moment for the single dad to look like a failure in front of the children he worked so hard to provide for.

Fortunately, the single father had a guardian angel right in line behind me. Sara Fleming had watched the entire transaction. She felt horribly watching the single father struggling to pay for the items the cashier had already bagged up for him. That’s why, when she heard a voice in her head, she knew that it was God speaking directly to her, urging her to provide for the father. 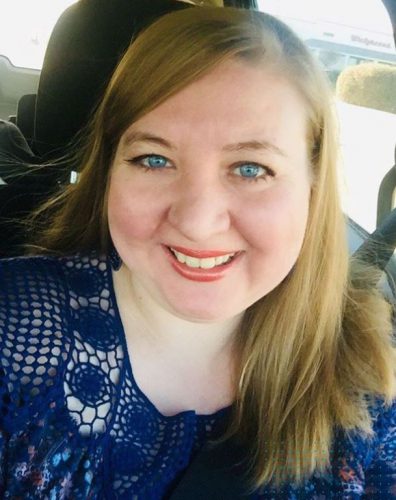 “It doesn’t matter if you don’t have the money,” the godly voice in Sara Fleming’s head told her. “I’ll provide. Trust me.”

Without questioning the voice of God for a moment, Fleming offered her credit card to the cashier and told the worker to charged every bit of the man’s $94.10 bill to her card.

Fleming had not given generously to this man out of a false sense of pride or Christian duty. She had done it because she had been called to do it directly by God himself. She was overwhelmed by how easily God connected the dots between her and the struggling single dad in need.

“Sweet friends, this is a true story. I’m sharing for others to hear of God’s goodness and mercy. It’s not about me. Great things HE hath done!”

She added, “I watched as the man in front of me asked the cashier to put things to the side. Over and over again. He kept swiping his card. Declined.”

Because Fleming knew was it was like to be declined in life, and in the eyes of God, she felt it was her duty to listen to the voice in her head and act. The time for hesitation had passed. 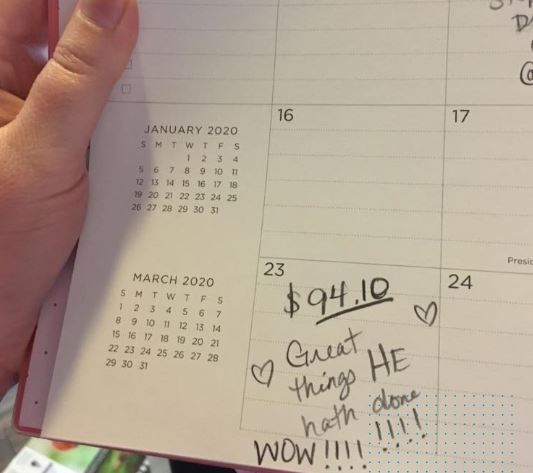 “There were a girl and a boy with him, and I heard them call him ‘Dad’ several times. The girl was a pre-teen, and the boy was about my son’s age. I could see the embarrassment written all over their faces.”

Because she wanted to help, it pained her to see the single dad failing his children.

“Then, suddenly, I felt it. It was like a gentle shove on the back and a mild electric shock to my heart. That small voice still called again. Another shove. Stronger this time. ‘I’ve got it,’ I blurted out loudly, as heat flooded my face.”

After Fleming offered to generously help, she could not have brought more joy to the single dad.

“I don’t know how to thank you. I’m a single Dad. It’s so hard,” he confessed to his guardian angel.

Sara Fleming prayed to God to reimburse her for her good deed. It didn’t take long for God to honor the promise.

Months later, Sara Fleming ran into a familiar face at her church. It was the single dad with his children. He had never even told him about her devout faith. But somehow, he had wound up in the same church as her.

“I never told him I was a Christian. I never even told him where I went to church. The same One who brought this Dad and his family to my church that Sunday.”