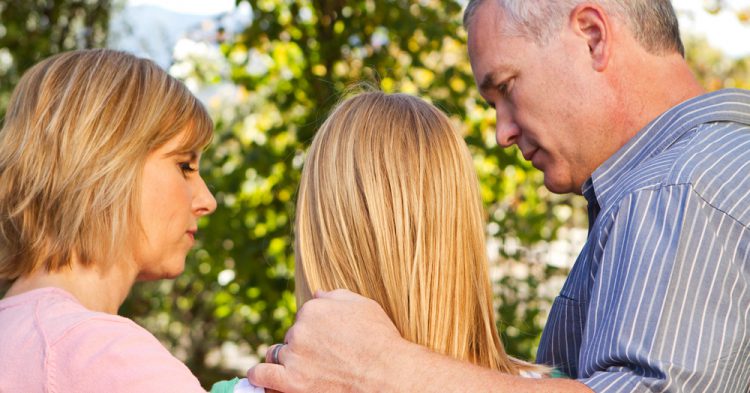 When dad wanted to teach his seventeen-year-old daughter a lesson, he decided to use his financial power against her. However, he soon found himself in a complicated situation without a clear answer. Had he been right to use money against his teen? Or had he overstepped his boundary as a parent? Dad turned to Reddit to post the following story about what happened with his daughter and how he punished her.

“My daughter Zoey has been planning a trip with her friends for weeks and asked for my wife’s and my help with money. I promised her that I’ll be paying for her part of the trip, which is about 80$ from stuff she needs for the trip, food, and other expenses. Zoey appreciated this a lot since she normally pays for trips and other fun things with her own money, but she left her summer job not too losing ago.

“Two days ago was my wife and I wedding anniversary. We planned to go out and celebrate in the evening, and I asked Zoey if she could watch her younger siblings (3, 9) while we’re out. She said, ‘sorry, I have plans for tonight’ I asked her to elaborate, and she said she wanted to meet her best friend at a party before she leaves town as her friend will be moving away this month. She suggested we get a babysitter, but it was already late for me to call and arrange for a babysitter. My wife suggested calling my sister, but my sister has enough on her plate to be watching our kids. I tried to convince Zoey to skip going out and watch her brothers, but she refused and said my wife and I could stay home and celebrate, but I told her we already reserved a table at the restaurant. I was getting pissed. I brought up the trip that I was paying for and told her I will take the money back if she refused to watch her brothers for the evening. She said no and told her no trip then unless she gets the money herself because I’m no longer paying for it. She screamed at me, calling me unbelievable for taking money back just cause she wanted to attend her best friend’s goodbye party and not wanting responsibility for her brothers. I refused to discuss it. I took the kids to my mother’s house and left.

“My wife said I was too harsh on Zoey, especially since it’s not her fault she doesn’t want to be responsible for her brothers for the evening. I was puzzled. I told her it’s just one evening, but still, my wife thought I punished Zoey over nothing by taking the money I promised for her trip. Zoey isn’t speaking to me and is cold-shouldering me because of this.”

Later, dad added, “Some were asking why I notified her last minute. The answer is because I assumed she’d be home like usual, so I never thought of needing to get a sitter.”

Was dad right or wrong to punish his daughter this way?