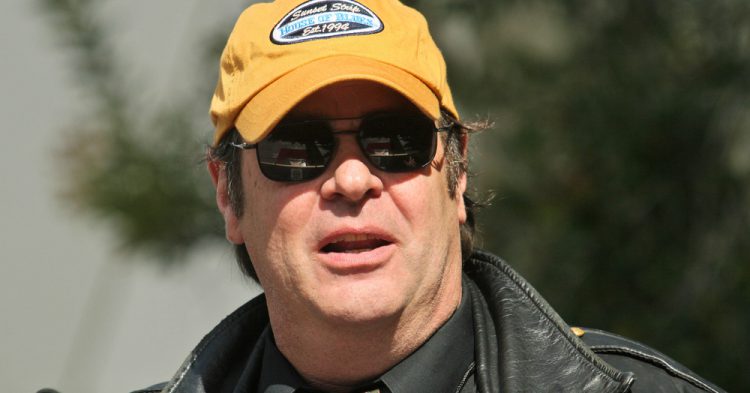 It’s been a wild ride for actor Dan Aykroyd, 69, in recent years with the pandemic and all, but he and his wife have finally come to a decision regarding their relationship. After thirty-nine years of marriage, Aykroyd and wife Donna Dixon, 64, are going to live their separate lives while maintaining their legal marriage. In one final show of solidarity, the couple came together to share a joint statement with the media regarding their dissolving relationship to explain what they are going to be doing moving forward.

“After 39 years as a couple, we are now on separate life paths. We remain legally married, co-parents, co-workers, and business partners,” the pair tells PEOPLE in a joint statement. “This is our choice in loving friendship.” 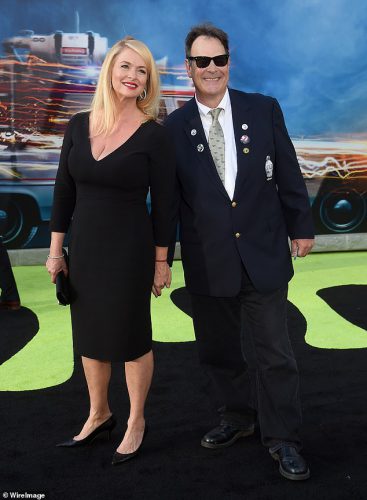 Aykroyd married Dixon in 1983 after they met earlier that year on the set of the comedy film Doctor Detroit. The movie was filmed in 1982 and was released in 1983, the same year they tied the knot.

Prior to their split, Aykroyd spoke about his lasting relationship with Dixon during an interview he held with Tampa Bay Times.

“You got to find the right person — look them in the eye, have them look back, and know their soul,” Aykroyd said of Dixon. “She’s a Southern woman who is understanding and doesn’t mind dealing with the boys from time to time. I call her the White Goddess. And I’m the Green Demon.” 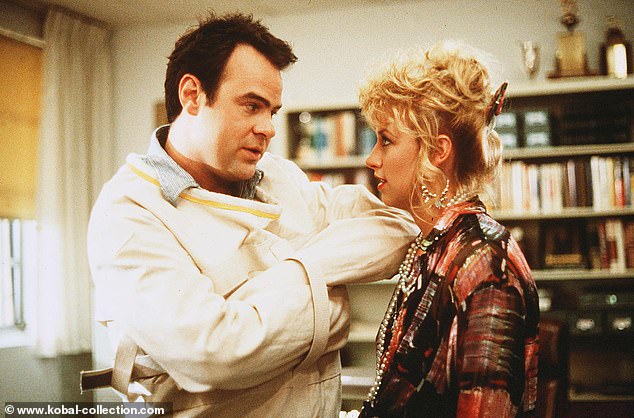 Aykroyd first rose to fame as a cast member on Saturday Night Live! He was born in Ottawa, Ontario, Canada. Throughout the 1980s, he launched a successful film career, which included the Ghostbusters franchise. Although his film career peaked in the 80s, he has continued to remain active in Hollywood in recent years.

The actor has also pursued other ventures, including a liquor brand. He founded Crystal Head Vodka, which is a company that sells high-end vodka out of a glass skull.

Meanwhile, Dixon, who was born outside of Washington D.C. in Alexandria, Virginia, first sought fame in pageants. She appeared in Miss USA 1976 and Miss USA World in 1977. Her first major role in the movie business was in the Tom Hanks film Bosom Buddies, which also starred Peter Scolari.

Dixon has continued to act throughout the years but less frequently than Aykroyd.

The celebrity couple’s decision to remain married while living separate lives is an interesting one. It will be curious to see how they handle their business ventures moving forward now that they are on “separate life paths.” Only time will tell what the future holds for Aykroyd and Dixon.

Do you think that more couples will start to follow suit? It certainly seems like a more amicable way to go about things, and it would allow couples to still remain legally married while living their own lives.