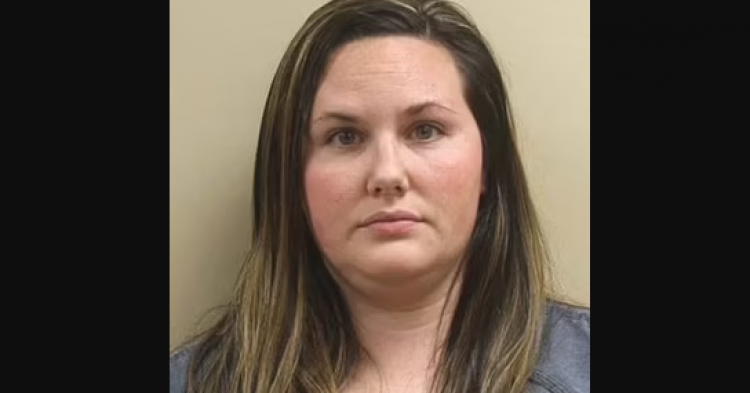 Amanda Walder was operating an unlicensed daycare in Watertown, South Dakota, when the unthinkable happened under her watch. Seventeen-month-old Liam Koistinen recently died after he suffered brain injuries while being watched by Walder, who is a mother of two herself. Liam’s cause of death was determined to have been from a traumatic brain injury, which has since caused authorities to charge Walder with his murder – and she is now being held at Codington County Detention Center under $100,000 bond.

When Liam was first found, he was alive, which meant that Walder, 31, was initially charged with the abuse or cruelty of a minor. However, Liam died shortly after that while under the care of doctors and nurses at Sanford Medical Center in Sioux Falls. That’s when authorities upgraded the charges against Walder to second-degree murder, two counts of first-degree manslaughter, and aggravated battery of an infant, according to Daily Mail. 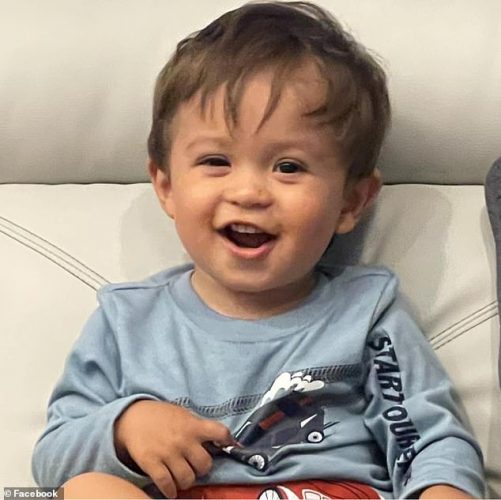 Walder made a call to the cops on July 13, 2021, when she found that she couldn’t wake Liam up from his nap. Police arrived at her daycare facility located on the 200 block of 15th Street in Watertown (location pictured below) and found Liam to be unconscious, just as Walder had described. 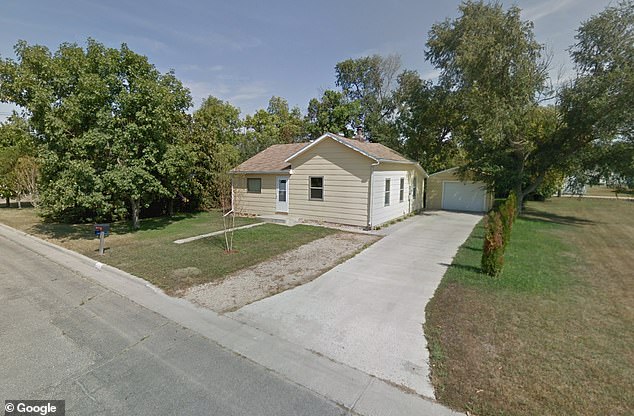 However, they rushed the baby to the hospital, where doctors confirmed he had swelling and bleeding in his brain, which was caused by trauma. He only survived for a few hours, dying the next day. 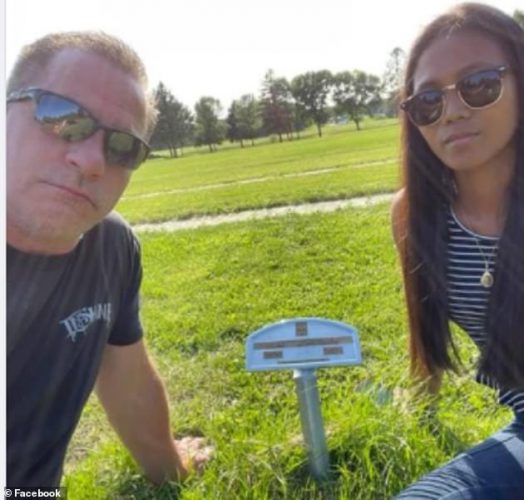 After his injury and then death, Jeff and Genevie Koistinen, Liam’s parents, were thrust into a state of unbelievable grief. They couldn’t make sense of what had happened to their baby, especially since the seventeen-month-old boy had been in perfect health when they dropped him off at the unlicensed daycare.

However, Liam’s parents do not blame Walder for his death. Instead, the couple has already said they forgive Walder for her role in Liam’s tragic downfall.

“Amanda, we pray for you, and we forgive you. We really mean that,” Jeff added. 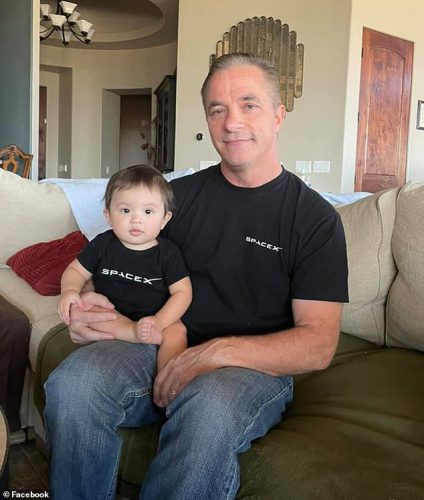 Authorities immediately treated Walder as the prime suspect when they arrived and found him unconscious. She was taken into custody then because cops feared she might have unintentionally hurt the little boy when he did not go down for his nap as planned.

Her charges were upgraded when the boy died from the injuries he sustained while at Walder’s unlicensed daycare.

Along with her attorney, Jennifer Goldammer, Walder appeared in court on September 3, 2021, but did not enter a plea. Instead, Goldammer fought to reduce Walder’s bond, indicating that the murder suspect had two children of her own, one in preschool and the other in second grade and that she was not a flight risk and had no prior criminal record. 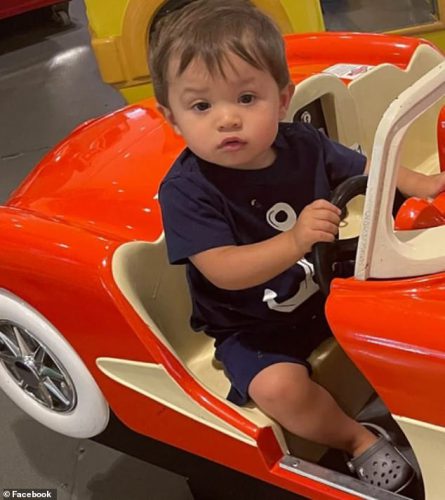 The judge refused to go easy on the suspected child killer.

Liam was not from South Dakota. He was in Watertown for the summer with his parents, who are from Warana, Arizona, so the boy could spend some quality time with his grandparents.

“My parents are older. We wanted to spend time with the family. To have Liam be with them and get to know them,” Jeff told the Watertown Public Opinion.