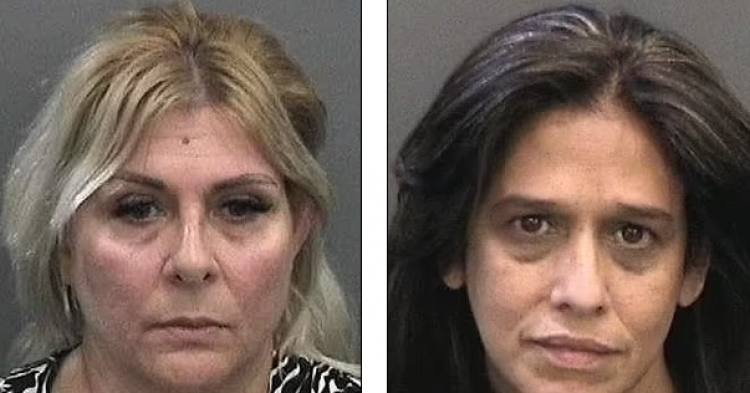 Every day, parents must trust daycare workers to take care of their beloved children. Fortunately, most of these caretakers are good people who want to help children grow and learn. Unfortunately, parents who trusted 51-year-old Yamirka Menendez seemed to have received other treatment entirely. Now, video footage shows that Menendez abused several children who were in her care, and she has since been arrested with child abuse charges.

Video footage – released by Hillsborough County Sheriff’s Department – shows Menendez at the Time of Wonder Daycare in Tampa, Florida, slapping two children and dropping a one-year-old boy to the ground, which resulted in a leg fracture. She pulled the one-year-old boy out of a mechanical chair by his wrists and lifted him about three feet in the air before dropping him to the ground at around 8 am. 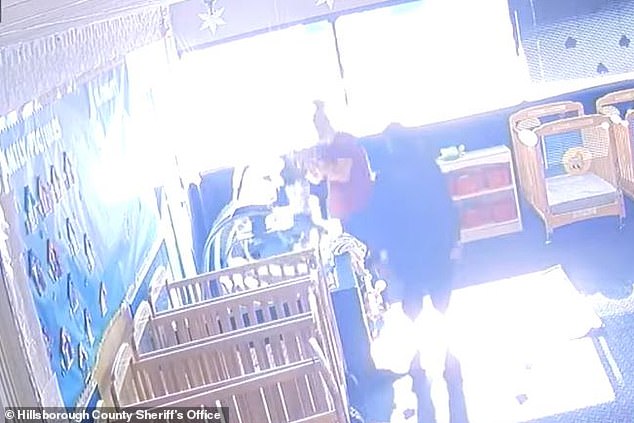 The incident left the toddler “unable to stand upright or place weight on his left foot and leg.” The sheriff’s department later reported that the toddler suffered fractures to his tibia and fibula. The boy was seen by doctors who confirmed the fractures, according to WFLA. 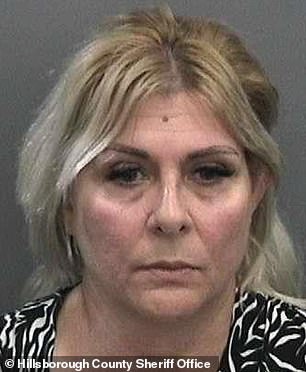 Menendez (above) is also seen throwing another child to his back on a mat at around noon before striking him with her hand and causing the little boy to cry out for help. The 51-year-old woman can be seen holding up one of the toddlers by their collar before dropping them to the ground.

The footage also shows Menendez slapping a one-year-old girl in the face before throwing her onto a mattress at around noon that same day. The little girl’s lip began bleeding after being slapped, and it is believed she fell off the bed because of a “loud thump” heard in the video. 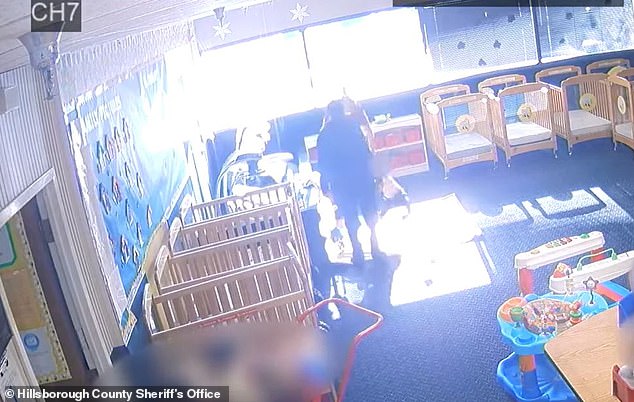 Menendez told investigators she “gave all of the kids except one spank on their buttocks” because they were misbehaving.

Later that same day, Menendez was caught on camera feeding a four-month-old baby. However, she did not do so kindly. Police claim that Menendez “forcefully grabbed and yanked the victim’s right leg and slapped the child several times.” 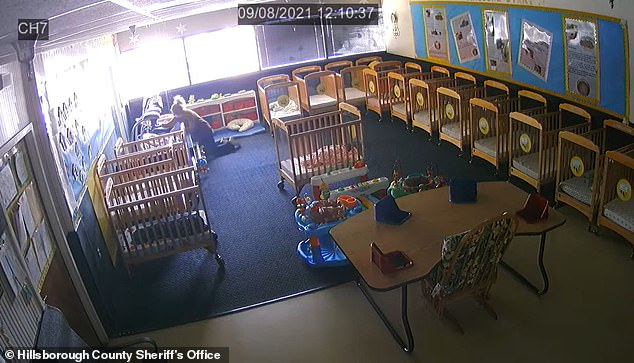 Menendez was charged with abuse and aggravated child abuse. She was arrested on September 28, 2021.

However, she is not the only person in trouble with the law because of these attacks on children. Menendez’s coworker, Milagros Rodriguez, 52, also found herself facing a charge of failure to report child abuse. Rodriguez was in the room when Menendez was caught on camera attacking the children. She has since been placed on administrative leave. 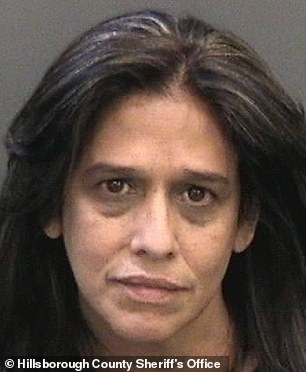 What happened to Menendez and Rodriguez (above) is a tragic reminder that not all daycare workers are looking out for children’s best interests. Children under the age of four spend most of their time at daycares, where they learn, play, and socialize with other children. Unfortunately, many caretakers will take advantage of the fact that parents trust them with their children’s lives.

“I’m very angry,” – said one parent who had her child at Time of Wonder Daycare when she saw Menendez on TV in handcuffs following the abuse allegations. “She was there every day taking care of my daughter.”