Death Row Inmate Shocks Everyone With His Final Words 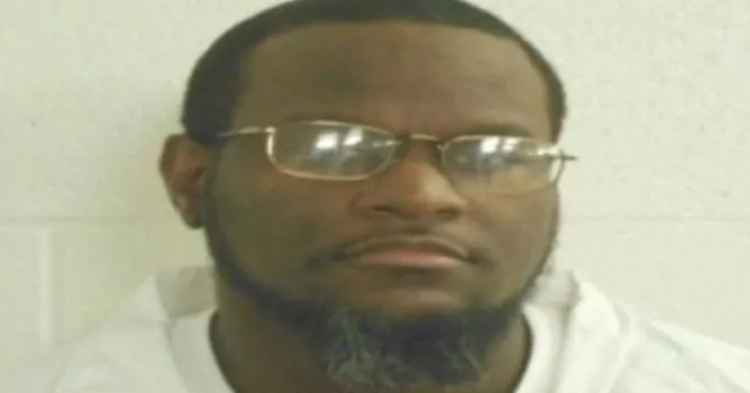 After living on death row for years, 38-year-old Kenneth Williams finally had his day set. However, he was prepared to utter final words that would throw everything into chaos. And that’s exactly what he did. Before authorities executed Williams, he said final words that “surprised” everyone in the room. And while Williams’s execution was witnessed by family members of his victims, they did not get the closure they wanted, although his death did help them somewhat.

Williams was first sentenced to life in prison for the 1998 killing of Dominique Hurd. However, he managed to escape from the Arkansas prison in 1999. However, he did not last long as a free man. That same year, he was convicted of the murder of Cecil Boren, and, this time, he received the death sentence. 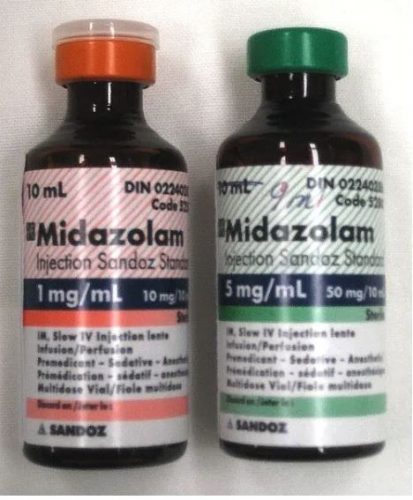 When it was time for the state of Arkansas to kill Williams, he was one of four inmates executed in just eight days. The state’s supply of lethal injection medicine was set to expire, so they decided to “get on with” several executions before that date passed. Williams was the fourth death row inmate to be executed before Arkansas lost its supply of the death medicine.

From the death chamber, Boren’s daughter, Jodie Efird, watched as the state executed Williams. She clarified that she felt like the execution did help her move on somewhat but that it did not offer the closure she had been hoping for.

“Every time we drive down this road, he’s not here anymore,” Efird said of Williams. 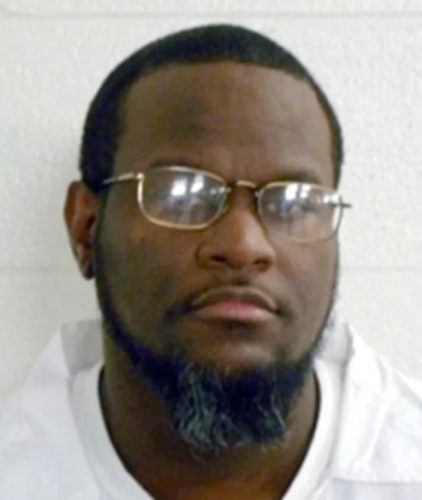 However, Williams’s last words surprised many people in the death chamber. After years of living on death row, he finally seemed ready to atone for the crimes he committed against women.

“I was more than wrong” was Williams’s final words. “The crime I perpetrated against you all was senseless.”

At least he managed to face the reality of what he had done before he met his end. Instead of dying in denial of his crimes, he confessed to his senseless murders and tried to apologize to the surviving family members of his victims.

Arkansas killed Williams by lethal injection at 11:05 pm on April 27. Because the inmate convulsed during the execution, his attorney demanded an investigation into the execution because watching Williams expire by the nearly-expired death drugs was ‘horrifying.”

“This is the most I’ve seen an inmate move three or four minutes in,” said Associated Press reporter Kelly Kissel, who witnessed his 10th execution.

Kissel explained that Williams “lurched” about fifteen times very quickly three minutes after he was given the sedative. After the fast lurches, he did about five more slow lurches before he finally became still.

“This is very disturbing, but not at all surprising, given the history of the risky sedative midazolam, which has been used in many botched executions,” said Williams’ attorney, Shawn Nolan. “What’s important right now is that all the information about tonight’s execution must be meticulously documented and preserved so that we can discover exactly what happened in that execution chamber.”