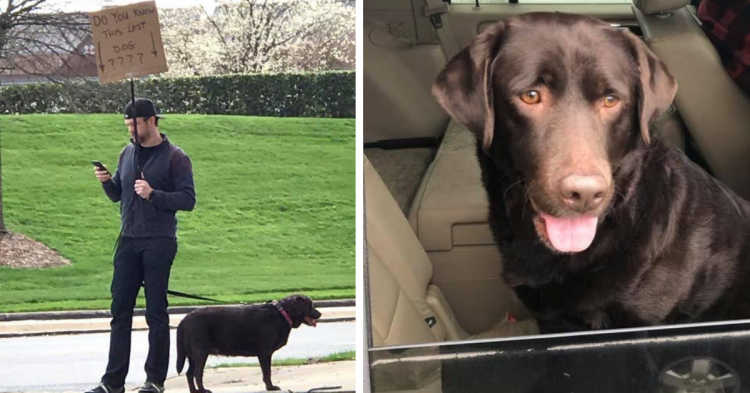 It was a Friday night in 2019 when Jason Gasparik’s life changed forever. After spending some time at a friend’s home, he was driving home when a sight stopped him in his tracks. He saw a vehicle stopped beside the road while a person was running around in circles like they were stricken with madness. The person seemed to be chasing something else that was running around in circles in the middle of the median in the busy road.

“I then noticed the dog running in circles in the road, confused and scared,” he told The Dodo. 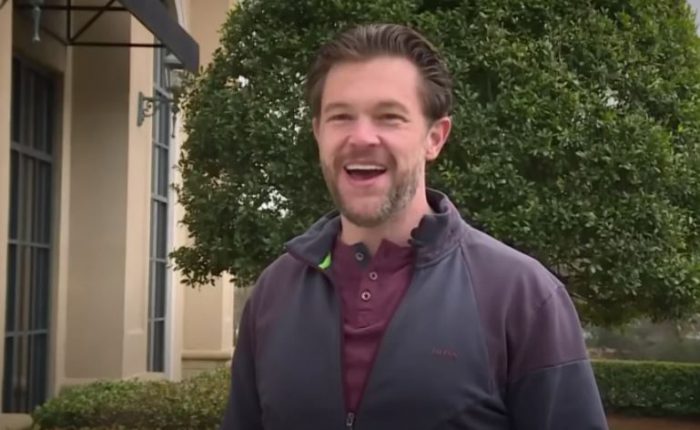 Jason wanted to help. He got out of his car and joined the other person while they tried to capture the 70-pound black Labrador retriever. The way the dog was running around in circles reminded Jason of something he has seen many times before – a dog playing with its friends. 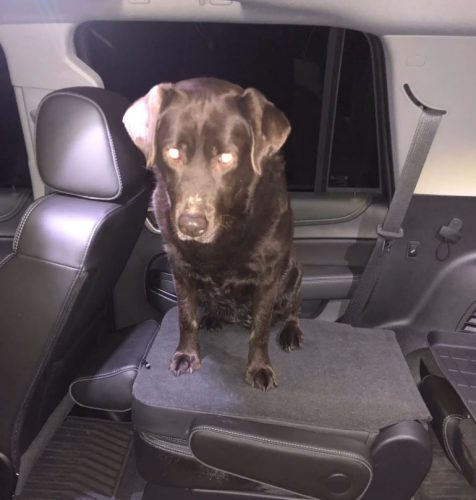 The other person had already tried luring the dog into their custody with treats. That did not work. That’s when Jason decided to put his fitness to the test and tire the dog out so she’d need to lay down and rest.

For the next hour, Jason chased the dog around the roadside median, hoping she would grow tired and eventually collapse. It took some time, but his dedication to the dog’s wellbeing paid off big time. 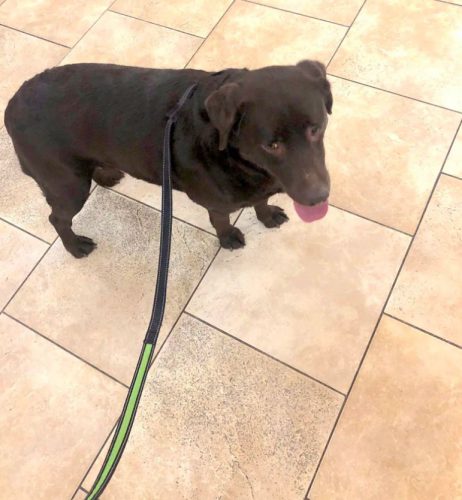 “I noticed she would run after me if I lightly jogged. She was playful but very apprehensive,” he said. “I decided to run around the parking lot nearby, and after some laps around, she finally got tired, lay down, and I was able to grab her neck scruff.”

Once he had established a connection to the dog, Jason brought her to the nearest 24-hour veterinary clinic because he wanted to see if she had a microchip. 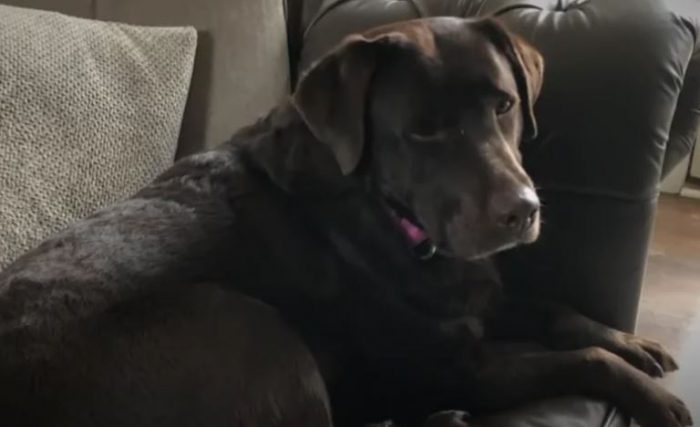 Fortunately, Jason did learn some information about the dog – Roxy – but it was not enough to reunite her with her current owner. As it turned out, the chip linked back to a previous dog owner. But at least Jason had learned the dog’s name – Roxy.

With a business trip scheduled for Monday that would take him out of town, he decided to give this lost dog his entire weekend. Jason flooded social media with information about Roxy, including photos in the hopes that someone would recognize her and be able to reunite her with her owner. He connected with all Facebook groups in the area that he thought might be able to help and then did something that few people like Jason would ever think to do. 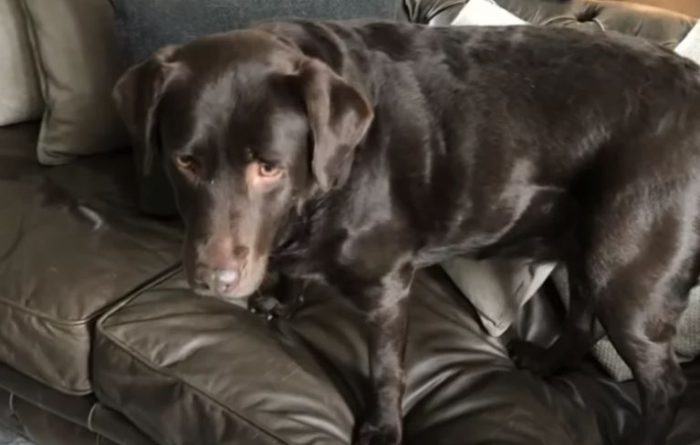 “The first night I brought her to my home, she immediately jumped on my bed and landed right on top of me licking my face,” Jason said. “She was excited, but you could tell she was so confused and scared — but happy to be hanging out with me.”

Social media failed him. That’s when Jason decided to go out on the streets with a sign trying to find Roxy’s owner.

“I made my sign with an old moving box and a tiki torch pole and decided to go to the corner [where I found Roxy],” he told The Dodo. 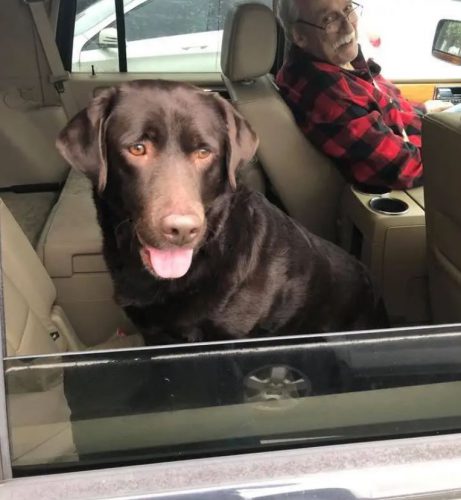 Eventually, he got lucky. Roxy was reunited with her loving owner.

“As soon as Roxy saw him, her ears perked up, and she ran to him, and he had all the paperwork to show that he was the owner. And of course, he had tons of pictures of her on his cellphone.”