Doctors Can Now Perform Intersex Surgery On Children Under 7 In California : AWM 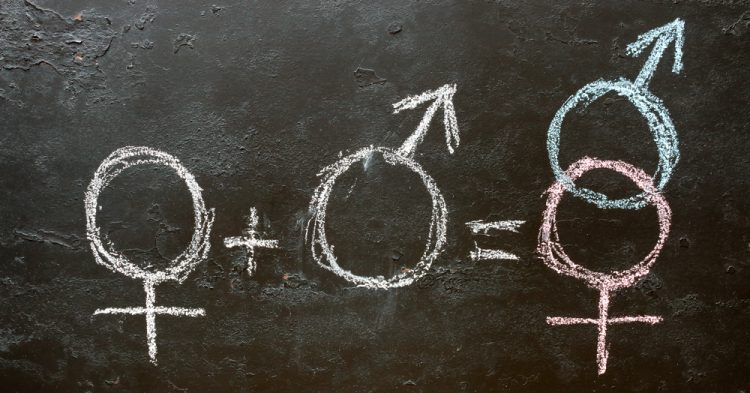 California lawmakers rejected what would have been the first-ever ban on medically unnecessary sex-change procedures for infants. Doctors will continue to be allowed to perform gender assignment surgeries and treatments for infants born with ambiguous or conflicting genitalia. If the measure had been passed by lawmakers in California, doctors would have been forced to follow the laws outline forbidding such procedures on intersex children unless the Medical Board of California ruled the particular case medically necessary.

Democratic State Senator Scott Weiner from San Francisco wrote the measure. He believed it was a civil rights issue. He claimed that the bill would have protected “people who are born intersex” and ensure that they “are able to make their own choices about their health and their gender identity instead of having other people make those irreversible choices for them.”

One of the primary reasons the bill did not pass the California legislature was because of the way Weiner wrote it. The word “intersex” was too vague and broad to appease the politicians voting on the measure. They wanted more concrete definitions, so they knew exactly what they were signing into law. The group did hear a testimony from a pediatric urologist who believed the law would limit doctors’ ability to treat patients who are born with complex medical issues.

The bill was rejected by three Democrats and one Republican in the Senate Business, Professions, and Economic Development Committee. The bill had gone through a thorough public hearing where people born with intersex traits spoke up. Some of these people supported the bill while others did not, which indicated that the solution was imperfect.

State Senator Jerry Hill, a Democrat from San Mateo, struggled with limiting surgeries on infants for six years. He felt that it was a long time to force doctors to wait on such a serious issue.

“I look at my granddaughter, who is five, almost six. I don’t know if that’s something that she could make that decision on.”

Wiener continued to fight for the law. He made it clear that the children would not be making the final decision, but their parents. But he believed that delaying the procedure until children could talk to their parents about it would help the parents make the best decision for their child.

Weiner seemed to have good intentions, but the proposed bill was too flawed for his peers to agree that it was the proper solution to the problem.

Intersex people do not fix the typical binary definition of male and female. They are born with genitalia, chromosomes, or reproductive organs that make this binary distinction impossible.

Do you think children should have a say in the way this procedure plays out? Or should doctors operate as soon as possible?