Doris Day Passed Away, But It’s Her Last Wish That Is Making Headlines : AWM

Doris Day Passed Away, But It’s Her Last Wish That Is Making Headlines 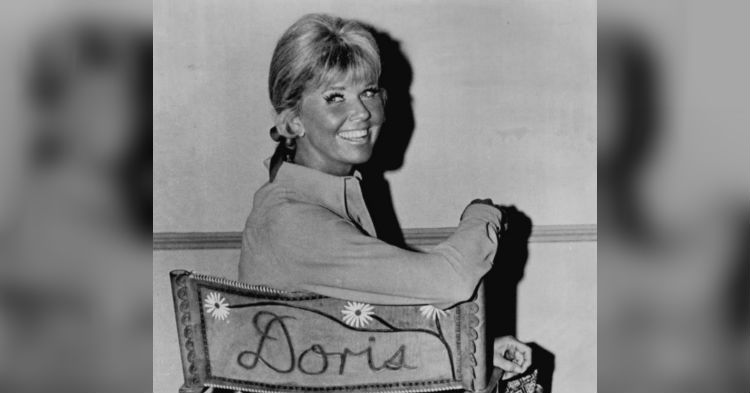 Hollywood is mourning the death of one of its biggest stars in history, Doris Day. Doris died at her home of pneumonia at the age of 97, surrounded by her friends and family. She leaves behind her beloved grandson, Ryan from her one son, Terry. Terry passed away in 2004 from melanoma. Doris was in several films, but she is most known for her roles in Pillow Talk, Love Me or Leave Me, Romance on the High Seas and Calamity Jane.

Doris was one of the most successful celebrities in Hollywood in the 1950s and 1960s. She appeared in 39 films between 1948 and 1969, becoming a household name. However, a string of bad investments by her third husband left her broke. She had to return to television in the 1960s and 1970s.

She was born Doris Marianne von Kappelhoff and grew up in Evanston, Ohio. Her parents were a music teacher and a housewife, and she originally aspired to be a dancer until she broke her leg when a car she was traveling in was hit by a train.

While she was healing her leg, she listened to the radio and sang along with the hits of the time. It wasn’t long before she was singing at a Cincinnati radio station, and then one in New York. It was there she changed her last name to Day so that her name would fit on the marquee.

She then went to Hollywood, and that is when her career took off.

However, with all the success she was having publicly, her personal life was in turmoil. She was married at the age of 17 to a trombonist who beat her while she was pregnant with her only son, Terry. A year after Terry was born, she divorced him.

She was married three more times, and even dated Ronald Reagan for a bit.

During the last part of her life, she was committed to saving animals. Her wealthy neighbors called her the “Dog Catcher of Beverly Hills” because she was always finding lost dogs and trying to reunite them with their owner. She would also check on their homes to make sure they would be good owners for the pets.

She started the Doris Day Animal Foundation in 1978. The foundation has grown and is now a grant-giving organization which funds other animal-focused charities around the country.

Her last wishes are to not have a funeral service, memorial, or tombstone. Instead, she asks that people donate to the Doris Day Animal Foundation.

What was your favorite Doris Day movie?