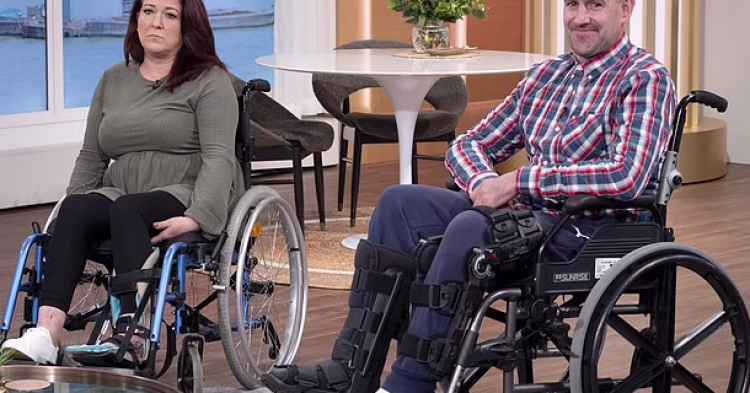 Claire Vickers, 46, and her friend Barry Douglas, 44, broke their legs during a visit to a waterpark. The pair were out of their mind drunk during the incident and snuck into a closed slide which was off-limits to guests. Because they ignored the warnings, the drunk “idiots” broke their legs on the ride because it was shut off with a steel barrier at the end of the ride.

Although most people recognize that Vickers and Douglas did this to themselves, the pair plan to file a lawsuit against the waterpark, the incident occurred at the Aldershot Lido in Hampshire, UK, last month when the pair went down the closed ride at 2 am. The incident left the pair with broken feet because they slammed into the barrier at the end of the slide. 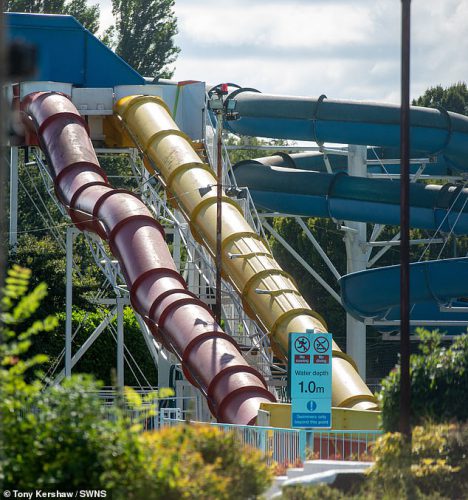 The pair appeared in wheelchairs during their visit to ITV’s This Morning talk show. Douglas told hosts Holly Willoughby and Phillip Schofield that the park hadn’t tried hard enough to block them from sneaking into it after hours. As a result of their injuries, Douglas and Vickers may want to take “legal action” against the waterpark and file a lawsuit to get some money out of the deal.

However, the pair was inebriated during the incident and went down the slide when they were not supposed to. 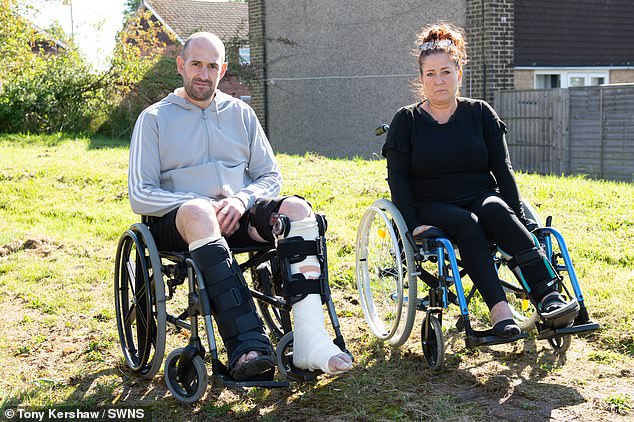 Vickers said that she almost went down the waterslide headfirst. If she had not changed her mind and put her feet first, “I wouldn’t be here,” she said.

“I thought it was an empty pool. I couldn’t see any water. We were just chatting away, and the next thing I remember is being hurled down this slide at great speed with my legs in the air because they weren’t on there anymore,” she said. 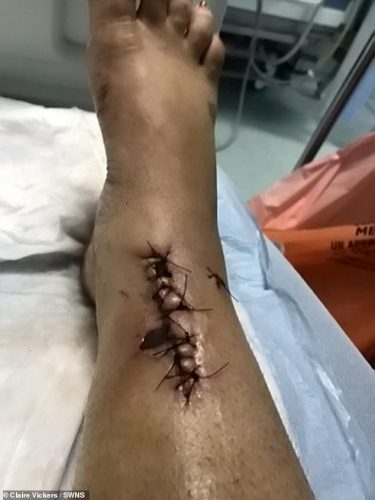 Douglas suggested that he didn’t think much about their injuries. He said that his first thought was, “I can’t feel my legs.”

Vickers pointed out, “There’s nothing on this ride that says you can’t use it, no signs saying ‘don’t go down.’ We couldn’t see anything.” 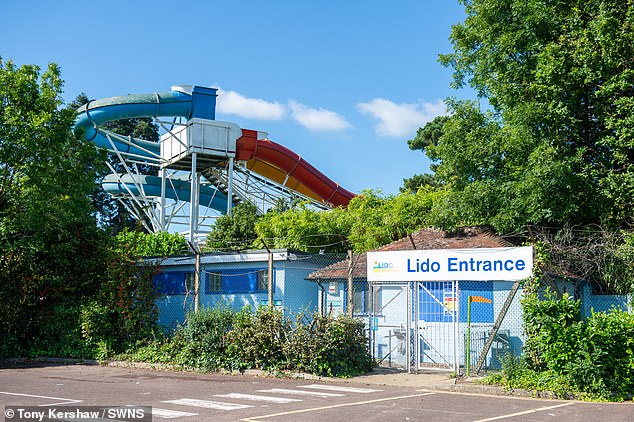 The pair planned to sue the waterpark and filed a claim which was “dismissed on liability,” according to their lawyer Tim Jones of Slater & Gordon Limited. He suggested that there had been “no justification” for the midnight closure and that they would file a personal injury claim against the waterpark.

According to Jones, there were “no warnings in place at all,” which is what led them to break their legs on this slide when they went down it because they didn’t know where it ended. Vickers said that she had never seen “anything like this before” and that she had gone to the park with her friend because they were bored.

Aldershot Lido has received complaints about people sneaking into the pool after hours, but it has never experienced injuries as serious as those which Vickers and Douglas sustained on this water slide, according to its manager, Ben Hill. 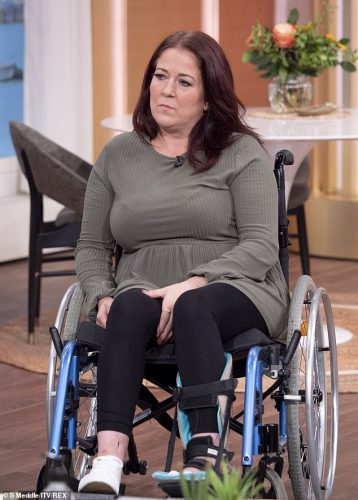 He said that the park would “take measures” to stop people from sneaking into it after hours in order to avoid this happening again. According to Hill, Vickers and Douglas were not supposed to be at the waterpark when they went down the slide because they hadn’t paid for admission. But he told ITV News that “our primary focus is on the recovery of both people.”

He said, “If they’re going to take legal action, then I think they should be entitled to do so but with health and safety in mind.”