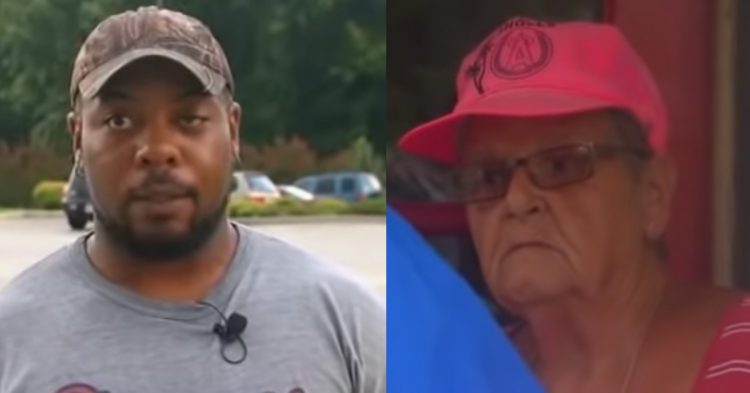 Marcus Bradley is the kind of employee any business would be lucky to have on their team. He shows up to every appointment promptly, always has a smile on his face, and faces adversity like a world champion. But after a client on one of his routes complained about his service because Marcus Bradley is a Black man, the company promptly took him off the job and replaced him with a white employee to appease the racist customer.

America deep-seated issues when it comes to racism. Because the country was built on the backs of Black slaves, America has never been a place of true equality as was promised in its Declaration of Independence or in the United States Constitution.

But American businesses have a long way to go before they start to honor the wishes of the Founding Fathers. Bradley’s experience has proven that. He was working as one of the dedicated delivery drivers for the home renovation chain Lowe’s in their Danville, Virginia location. For more than a decade, he held the job and did a great job providing service to all types of customers – from contracts to old women in need of a plunger.

Then one white customer complained about the color of Bradley’s skin, and the Lowe’s Danville location promptly fired him from the job. After bringing by a truckload of items to the racist customer’s house, he returned to Lowe’s to pick up the second order when he was told, by his mangers, not to bother because he was black and the customer wanted someone who was white.

Bradley could not believe it. He asked his boss why he was forbidden from returning to the job site. 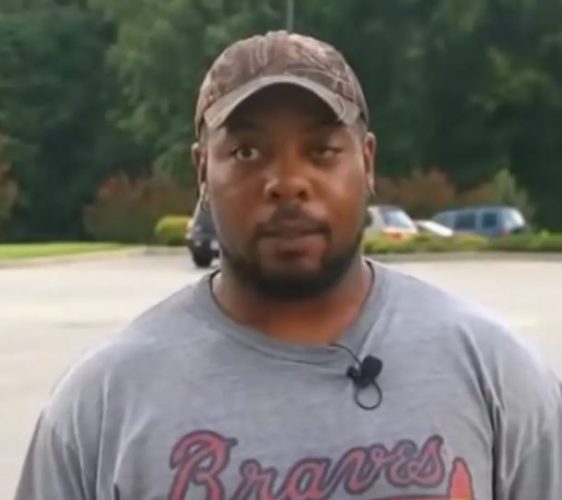 “I asked him why I couldn’t do it. And he says, ‘Because you’re black, and they don’t want you at the house,’” Marcus Bradley said.

Until this point, Bradley thought that Lowe’s was a company with values. But as soon as his race put a “damper” on things for their bottom line, they removed him from the job based on the color of his skin and put a white worker in his place.

Coworker Alex Brooke was with Bradley when he received the call. Brooke, a white man, was disgusted with Lowe’s response to the racist customer. 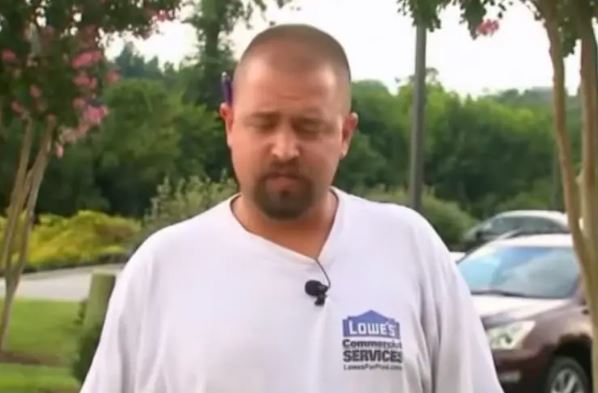 “To me, you know, it just ain’t right for a business that we work in to go on with the woman’s wishes,” Brooke said.

When Bradley and Brooke spoke to the manager about the blatant racism, the manager ignored them and replaced Bradley with a white driver.

Eventually, a local news team tracked down the racist customer. She made it very clear to the report that she felt no remorse for her racist biases. 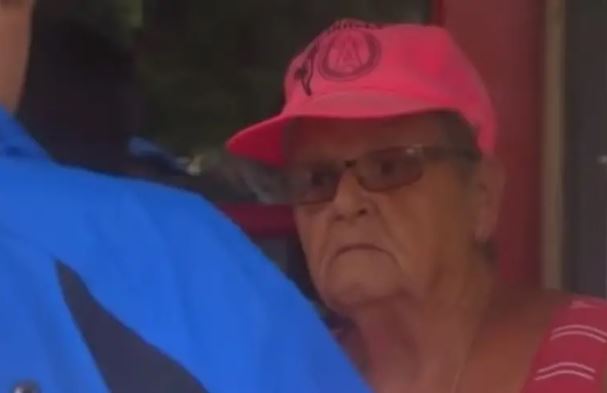 Lowe’s could have made a statement and stood by their values by standing up for their valued employee. Instead, they were willing to sell their employee down the river because a customer was upset about the color of his skin.

If lawmakers won’t make changes to promote racial equality, it is up to American businesses to lead the charge toward equality.