Eskimo Pie Bends To The Pressure And Changes Its “Offensive” Name 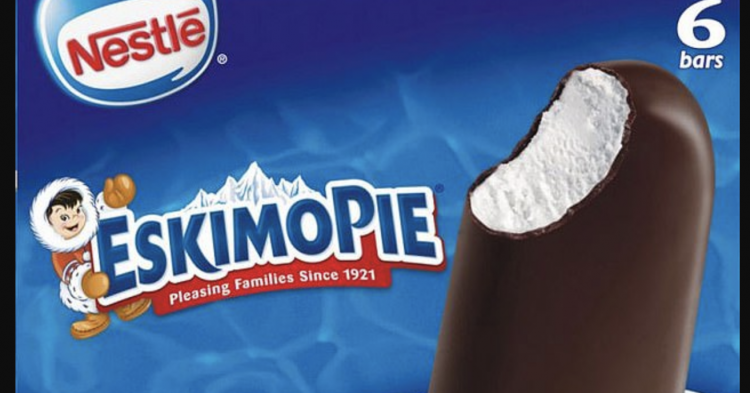 For years, critics have demanded that Dreyer’s Grand Ice Cream Holdings change the name of one of their popular offerings – Eskimo Pie – on the grounds that it was “derogatory.” For months, the ice cream company refused to budge on changing its name. Now, there is an update, and starting in 2021, Eskimo Pie will now be known as Edy’s Pie in honor of one of its founders, Joseph Edy.

The history of the Eskimo Pie goes back to 1928. It all started when Joseph Edy and William Dreyer decided to join forces to create ice cream. They founded the company that owns Eskimo Pie and other popular brands, called Dreyer’s Grand Ice Cream, which is now owned by Nestle. 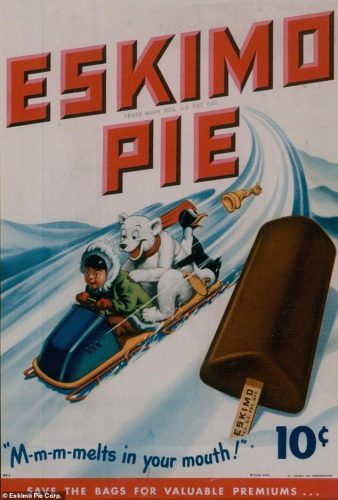 Because the Eskimo Pie name was offensive to many people, the company decided to listen and make a change. Now, they have announced their new name and are prepared to take it into the future.

Because the company has decided to stop causing pain and suffering as a result of their product’s name, they “paused production” of Eskimo Pie until the new packaging is ready in early 2021.

Like other brands with controversial images and names, Eskimo Pie wanted to join the 21st century and feature a more politically correct name on their product packaging. Back in June, Dreyer’s Grand Ice Cream Holdings announced that it would change the name and has now followed through with that promise. 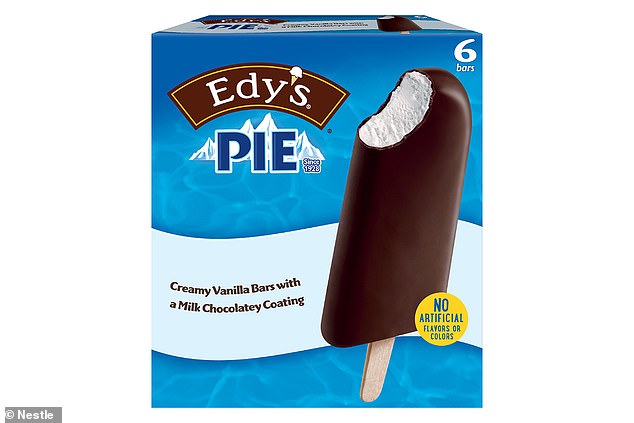 Other brands with racially insensitive names and logos include Land ‘o Lakes, Aunt Jemima, Uncle Ben’s, and Mrs. Butterworth. These brands have not yet unveiled their new names– with the exception of Uncle Ben’s, which will now be called Ben’s Originals.

“We are committed to being a part of the solution on racial equality, and recognize the term is derogatory,” Marquez said back in June. “This move is part of a larger review to ensure our company and brands reflect our people values.”

Before Edy and Dreyer came across the product, Christian Kent Nelson of Ohio invented Eskimo Pie in 1922. While Eskimo refers to the Inuit and Yupik people of Alaska, it is more commonly known as a racist term used by the white people who colonized the area.

Nelson created the product because a boy would come into his candy store and struggle to choose between ice cream and a chocolate bar. When the boy told Nelson he could only afford one or the other, the entrepreneur got to work figuring out how to combine them. When he experimented with cocoa butter, he found it was perfect.

“Probably no innovation of recent years designed to meet the cravings of a sweet tooth has met with such instantaneous success in New York, Chicago, and other cities,” The New York Times reported.