Everyone In The Neighborhood Is Furious After A Hoarder Moved In 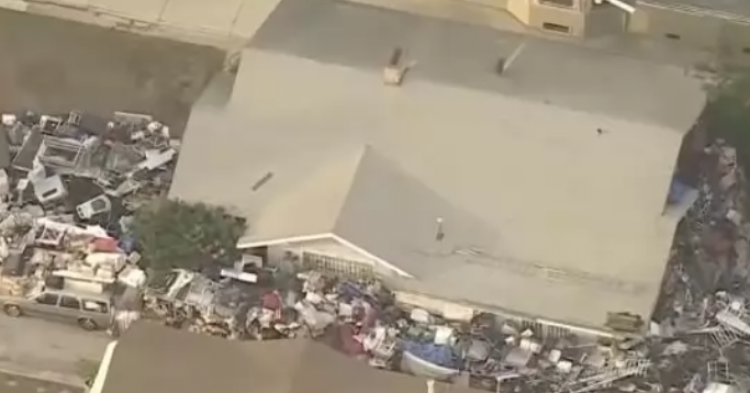 One section of the Koreatown neighborhood in Los Angeles has a problem. Hoarders have moved in, and now neighbors are complaining that the property is buried under eight feet of junk. Because hoarders are notorious for keeping everything they come across, collecting what others would consider being nothing more than garbage, these Los Angeles neighbors are eager to the hoarder in Koreatown to clean up their act and make their home presentable once again.

Edward Lim is a concerned neighbor. He spoke to Inside Edition about the hoarding problem. Not only is the profuse collection of junk an eyesore, but the garbage is also attracting vermin like rats and cockroaches, which are two of the things no one wants to see on their street. However, the infestation has gotten so bad that these critters can be heard running about and are often seen around the property in question. 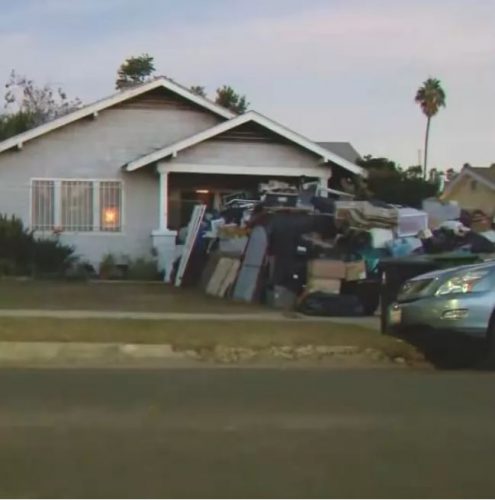 “We used to not have any problems with bugs…but in the past two years, we’ve been seeing more and more bugs in the house. I’ve been hearing rats just scurrying about,” Edward Lim told Inside Edition.

Although neighbors have politely asked the hoarder to clean up the junk that has accumulated outside of the Los Angeles home, the resident does not wish to comply. Instead, the requests have fallen on deaf ears, and the junk continues to pile up week after week, much to the chagrin of the neighbors living close by. 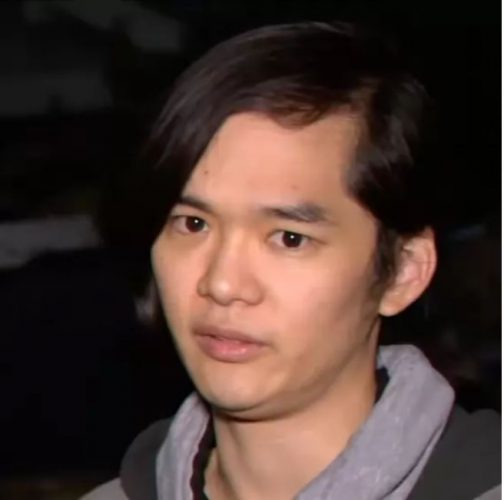 Lim said, “We’ve made multiple requests, you know, to have some of this removed, and we said, ‘hey, when are you getting this removed?’ He said, ‘oh yeah, I’m going to get rid of it.’”

Unfortunately, hoarding problems can be very difficult to overcome. Even if the neighbor has the best intentions to clean up their property, they would need to get past their hoarding problem in order to do so. That’s not so easy to do. It’s much easier said than done. 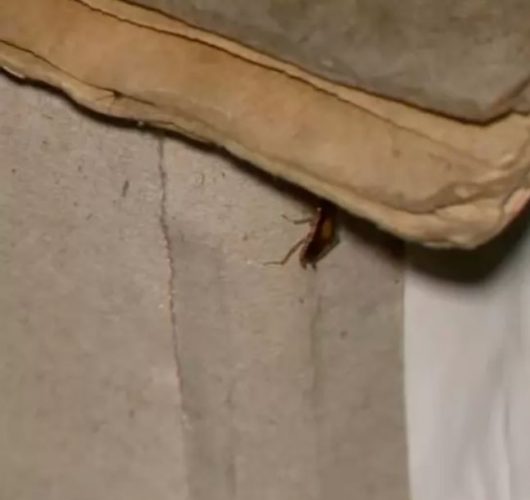 Mayo Clinic defines a hoarding disorder as the “persistent difficulty discarding or parting with possessions because of a perceived need to save them.”

However, the problem has gotten out of control. Besides the rat and cockroaches that are appearing near the property, the home is inaccessible. The resident needs to climb over piles of junk in order to get into the property and enjoy the comfort of the home. Another neighbor, Leticia Cruz, who has lived on her property since 1981, believes it is time for city officials and authorities to get involved and force the Koreatown resident to clean up their act.

“It’s been more than ten years. I have a record. I even wrote a letter to the mayor. I’m scared that I’m really getting sick. I’m old,” Cruz told Inside Edition. 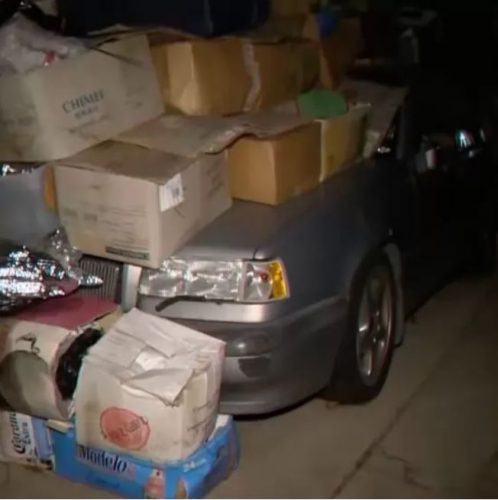 Eventually, the complaints made their way to the city council. A spokesperson from city council member Mark Ridley Thomas’ office said that they began working with city agencies to get the house cleaned up. For the sake of Lim and Cruz, let’s hope the property gets straightened up sooner rather than later.

What do you think about this hoarding problem in Los Angeles?