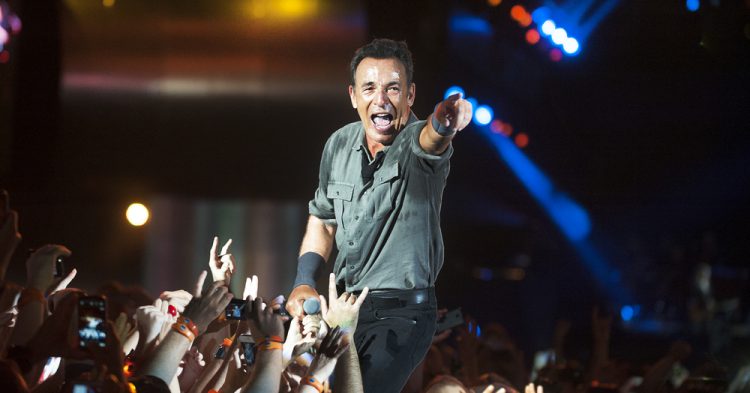 Bruce Springsteen is coming under fire for charging fans as much as $5,000 per ticket for his upcoming United States music tour. The rock and roll star became the target of criticism due to Ticketmaster’s “dynamic pricing” model, which increases the price of tickets for various shows and performances based on the audience demand. Springsteen is not the only performance with extremely high ticket prices, with Taylor Swift, Drake, and Harry Styles also charging way too much for tickets to their tour performances in the upcoming months.

Tickets to the Boss’s show go for as much as $4,000 to $5,000 per ticket for those sold by Ticketmaster. The tickets that are in less desirable sections of the arenas cost as much as $1,000 per admission to the show. The reason that these tickets cost so much is that Ticket Master inflates ticket prices when demand soars. The “dynamic pricing” model has been used by Ticketmaster for more than a decade after it was instituted in 2011. 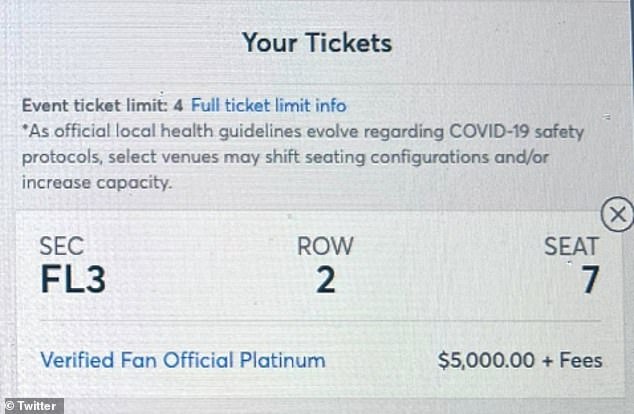 Although Ticketmaster’s dynamic pricing model made tickets for performances by Harry Styles, Taylor Swift, and Drake, the ticket prices for Bruce Springsteen’s upcoming tour cost as much as five times higher than the other artists. Fans are taking to social media to express their outrage that they have been priced out of the Boss’s United States tour that is coming to a city near you in the coming months.

Springsteen’s outrageous ticket prices are particularly offensive to fans because the Boss’s music represents the everyday American, especially since Springsteen has always been an advocate for the working class person.

As part of their dynamic pricing model, Ticketmaster allows customers to purchase “platinum tickets” that give fans access to any seat in the venue. According to the Ticketmaster FAQ website page, “The prices are adjusted according to supply and demand, similar to how airline tickets and hotel rooms are sold. The goal is to give the most passionate fans fair and safe access to the most in-demand tickets while allowing the artists and everyone involved in staging live events to price tickets closer to their fair value.”

While Springsteen’s ticket prices are perhaps the most offensive in recent history, last week, Drake fans were outraged at the high ticket prices for his upcoming show. Platinum tickets for Drake’s Young Money reunion show in Canada cost as much as $1,480 per ticket for a premium seat at the venue.

Springsteen has not publicly addressed the fact that his tickets cost so much money. The only person related to Springsteen’s act who has addressed the concerns of fans is Steven Van Zandt, a member of Springsteen’s E-Street Band. He told fans that he had no control over the high ticket prices, but this assurance did little to make fans feel better since they still have no way of coming across thousands of dollars to go to the upcoming Springsteen tour.