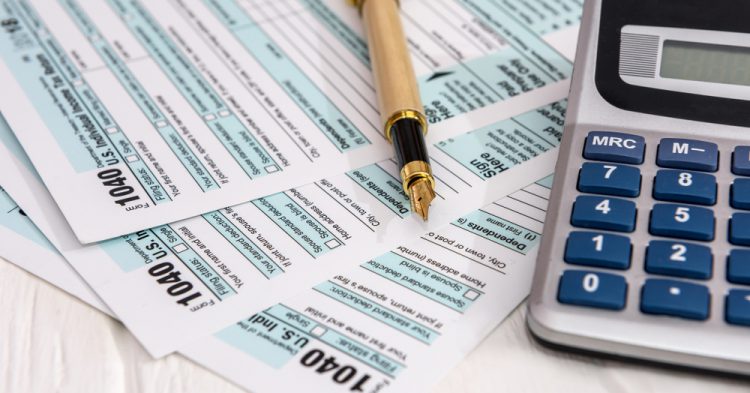 If you want to benefit from American tax law, you had better be your own best advocate. American taxpayers who understand loopholes and tax opportunities could save big this year. Back in November, a nonprofit group called Commonwealth issued a warning about an issue in the tax law that might have had a negative effect on American families come April 15 that could make these families lose as much as 80 percent of their potential tax refund.

Fortunately, the Democrat-led massive COVID relief package that then-President Trump signed into law on December 27, 2020, created a workaround so families would not suffer come tax time. The change added a “lookback rule” that gives hard-working American families a better chance to get all the money they are owed after filing their return for the 2020 tax year. The quirk allows families to use either their 2019 or 2020 income for tax purposes for last year’s filings.

“For tens of millions of Americans, [the moment of a refund] is a really, really important part of their financial year,” Timothy Flacke, executive director and co-founder of Commonwealth, said in an interview with Yahoo Finance.

Although the “lookback rule” fixed the problem, American families have to do the legwork if they want to receive the benefit. No one – except for perhaps the family’s tax professional – is going to look to use this trick for the filing season. That means you have to be your own best advocate when it comes to making sure you maximize your tax refund come April.

Anyone who has received the Earned Income Tax Credit or Child Tax Credit needs to be aware that they may have to use this “lookback rule” to receive a larger refund.

Unemployment benefits are not classified as income; yet, the government still taxes them. If you relied on unemployment benefits throughout 2020 and did not take home much “income” you could be slammed for using the Earned Income Tax Credit and be required to PAY IT BACK. The way to avoid this penalty is to use the “lookback rule,” so you can claim your 2019 income.

Flacke believes the loophole will give 20 million people “a much better chance of having a credit at the level we’re used to and refunds typical to what we’re normally expecting this time of year.”

If you’ve relied on unemployment benefits to survive during the pandemic, you need to look into the lookback rule.

“It can seem like a hassle. A lot of us have had a very disruptive 2020, and rummaging around in boxes to find tax records might not seem worth it,” Flacke said. However, “for this year, there could be literally thousands of dollars at stake for some families.”