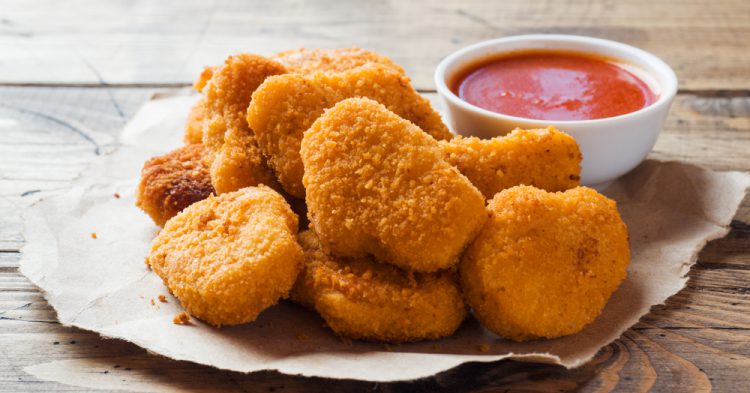 A year and a half ago, a nineteen-year-old teen with autism choked on a chicken nugget and died. He was eating a school lunch at his Palm Beach, Florida educational institution when the incident happened. Now, the family of the deceased boy has received a $2 million settlement from the Palm Beach County School Board to put the incident behind them.

In addition to the cash payment from the school to the family, the settlement also requires the Palm Beach County School Board to create a training program to prevent similar problems. The educational program will be named in honor of the victim, Kedar Williams, and will be geared toward principals, teachers, and other school employees who work with students with special needs reported the South Florida Sun-Sentinel. 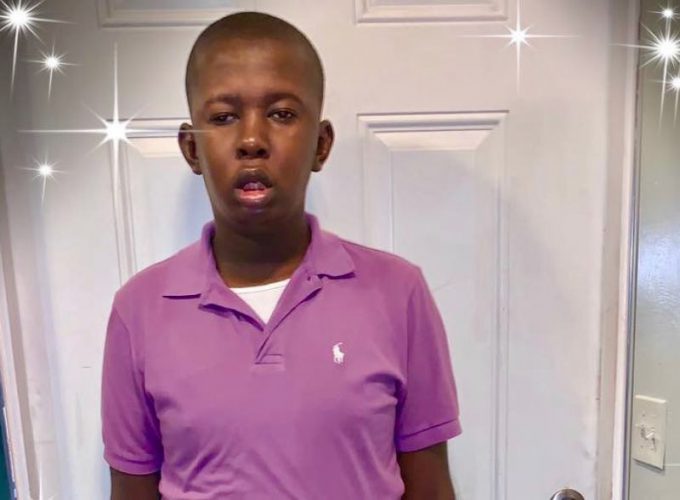 “His parents are pleased not only with the settlement, but they are most proud of the fact they fought for their son and fought for a training program designed to address the deficiencies that led to Kedar’s death,” said Sia Baker-Barnes, a lawyer who represents his mother, Megan Williams, and estate.

The death occurred on August 13, 2019. Kedar Williams was a student at a program for special needs students in Palm Beach Gardens at William within William T. Dwyer High School. After he choked on a chicken nugget while eating lunch at the school, he was rushed to the emergency room but could not be resuscitated.

Because Williams had a type of autism that made him almost non-verbal – he was only able to speak a selection of words – it took caretakers a while to figure out he was choking and was unable to speak and breathe. In addition to the mental health disability, he also suffered from a condition that made him vulnerable to choking. Eight years before this incident, when he was an eleven-year-old boy, he had a close call and almost died from another choking incident.

Due to his autism, Williams was assigned an aide. The aide’s job was to monitor Williams closely at all times but especially while eating due to his higher risk of choking. The aide was also directed to cut food into smaller pieces as needed. At home, Williams had around-the-clock care and required constant attention.

However, at the start of the 2019 academic year, William within William T. Dwyer High School did not have enough employees to fulfill their obligation to Williams. Although the school never told Williams’s mother, they had one aid serving two students at the same time, which put Williams in danger. As a result, he was not being supervised as closely as needed when he began choking on the chicken nugget.

After he ate the large bite, he began choking and then had a seizure. Although he was rushed to the Palm Beach Gardens Medical Center, he died shortly afterward.

“Having your son wave goodbye to you in the morning, before school, and then never seeing him alive again is a mother’s worst nightmare. Our family has a gaping hole without Kedar in our lives,” his mother, Megan Williams, said in a statement.

The loss of Kedar was devastating for his family, especially his father, Jeffrey Williams.

“He’s around children every day, so this is a reminder of the loss he feels,” said Salesia Smith-Gordon, a lawyer for the father.

The school district spokeswoman Claudia Shea released a statement: “While no amount of money will ever take away the pain caused by this tragedy, the School District of Palm Beach County hopes that the settlement reached with the Williams family will help to ease the burden of this tremendous loss.”