Family Of Kidnapped Louisiana Woman Takes Justice Into Own Hands 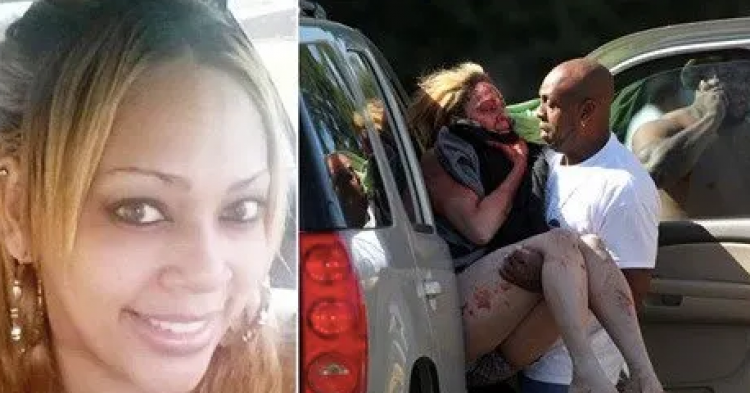 When Bethany Arceneaux, 29, arrived at her son’s daycare center to pick him up, she never would have guessed that her life was going to be threatened. The Duson, Louisiana mother suddenly found herself being kidnapped by a man she knew – the father of her child, Scott Thomas. The abduction occurred in broad daylight in the parking lot of the child-care center while Arceneaux’s two-year-old son watched from the backseat of her car (thankfully, the toddler was not harmed during the kidnapping).

Not long after she was abducted by the man she once trusted, her family received a tip that she was being held captive at an abandoned house not far from the boy’s daycare center. Because law enforcement had not responded to the emergency situation yet, Arceneaux’s family decided to take justice into their own hands and go to the abandoned house to rescue the young mother. 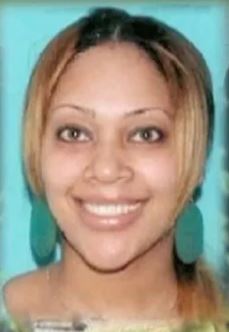 Half a dozen family members of the beloved mother arrived at the abandoned house. They stood in front of the door, ready to act. That’s when they kicked down the door and found Arceneaux inside, bloody but alive. Thomas was also inside, and he was ready to fight to keep the mother of his child captive for as long as possible.

A firefight erupted between Arceneaux’s family members and Thomas. During the exchange of bullets, Thomas was fatally shot and killed. The mother’s family was then able to tend to Arceneaux, who had been stabbed multiple times by Thomas during the abduction. After Thomas was killed, Arceneaux’s family rushed her to a nearby hospital, where she was treated for the stab wounds as well as other injuries she had sustained during the violent abduction. Thankfully, she was reported to be in stable condition and doing much better. 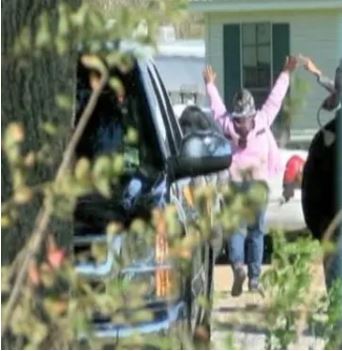 However, she may never recover from the psychological trauma she endured, nearly dying at the hands of her baby’s daddy.

“She’s shook up, she’s sliced up, but she’s alright,” said Ryan Arceneaux, Bethany Arceneaux’s brother, who was involved in the confrontation along with another brother, Kaylyn Alfred. “We found her. We went and got her in that house. We kicked doors down. It was like a movie unfolding.”

Arceneaux had previously petitioned for a court order to keep Thomas away from her and her son. He had threatened her life on several occasions. The order was granted on June 17, but by August 8, Thomas had been arrested for violating the order. He was charged with aggravated assault and starting an aggravated fight with one of Louisiana’s best.

“He keeps threatening to kill us,” Arceneaux wrote in her complaint to police. “He put a knife to my neck countless times.”

If it wasn’t for the young woman’s family, she could have been killed.

“I can just imagine how chaotic that confrontation was,” police spokesperson Capt. Kip Judice told KATC. “The person who acted in defense of Ms. Arceneaux is a relative, a close relative to her. So I can imagine his emotions were probably high, and everyone’s levels were very escalated.”