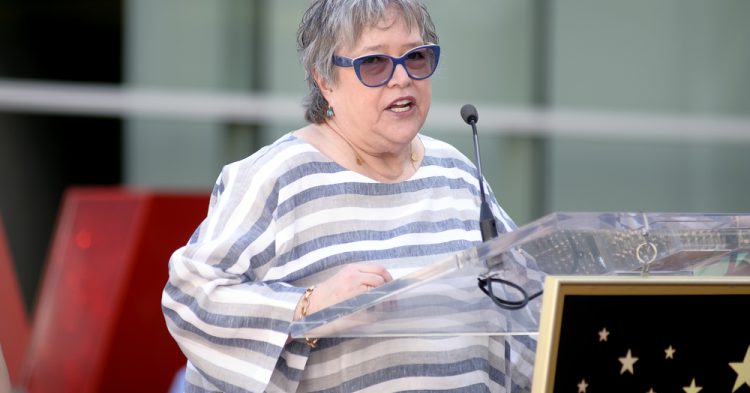 If you’re a fan of Kathy Bates, then you are probably curious about how she accomplished her amazing weight loss. The 70-year-old actor, who is famous for her roles in “Misery” and “American Horror Story,” confessed that her weight loss was not the result of a fad diet or any extreme measures. Instead, she confessed that she was able to shed sixty pounds by following one simple process.

“Mindfulness, just knowing when to push my plate away.” Bates explained, “My niece told me this little secret — I guess it’s no secret, it’s a biological thing — that at some point when you’re eating, you have this involuntary sigh, and that’s really your brain and your stomach communicating that you’ve had enough. The trick is to pay attention to that and push your plate away.” 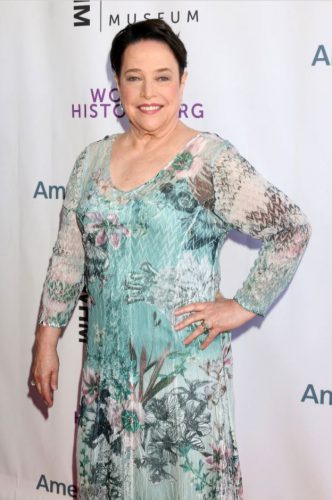 Bates spent years learning how to push away her plate after her body sent her “fullness” signals. Although she was practicing this, she was able to achieve results rather quickly once she committed to doing it. She also cut out junk food and sugar-sweetened soda beverages, which contribute to weight gain among many people.

“I’m feeling great. I’ve lost a lot of weight,” Kathy Bates told People. As of her last count, she has shed about sixty pounds.

During this interview, Bates explained that her life was thrown into upheaval after she was diagnosed with breast cancer. Fortunately, she was able to beat breast cancer into remission but then developed lymphedema. This is a condition that results when too much lymph fluid collects in the body. It sometimes manifests in the person’s arms and legs. The swelling can be painful and can also limit movement. Fortunately, Bates believes that shedding weight has helped her manage lymphedema as well.

“I have never been in such good health,” she told US Weekly. “I just had a physical. I’m doing great … I feel like a completely different person. I can move, I can walk. I just wish I had done it years ago.”

In another interview with Us Weekly, Bates confessed that she feels lucky to be a cancer survivor and to still be working on Broadway and in Hollywood.

“It’s really good, so I’m grateful,” she said. “I mean, you never know when the shoe is going to drop again, but I’m just totally enjoying being lucky and alive and enjoying life and working — and have a great movie coming out.”

Bates also confessed that she adored working with director Clint Eastwood in the biopic Richard Jewell.

“Oh, I just want to work with him forever,” she told Us. “He’s just still so sexy and cool and chill. Wonderful director. He lets the garden grow, and then he prunes it. He just loves actors. He’s never in his director’s chair — never — and he’s 89! He’s on the set working and everything.”

As for her weight loss, Bates spent years getting it right.

“It took a few years,” Bates admitted to Us Weekly. “I would say you have to be really patient … I don’t like the word willpower, but I like the word determination.”