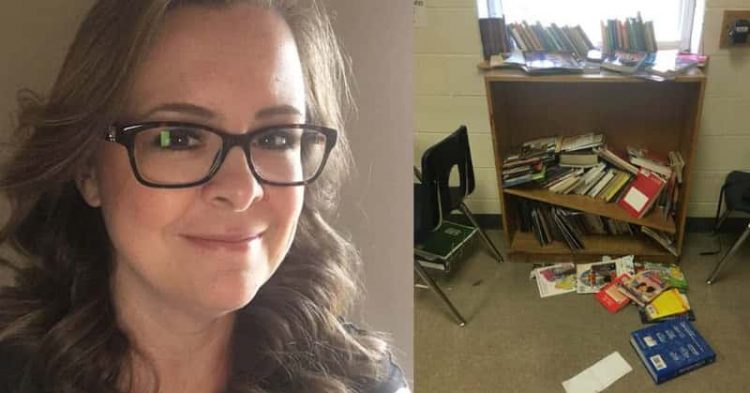 Teachers in America are given the short end of the stick. Although everyone agrees that children will be leading the country in a few decades (when they grow up), politicians are hesitant to invest any money or energy into the public education system. This means that future generations of Americans will be poorly prepared for adulthood, and America will lose its power as other countries like China and Germany invest heavily in education and ensure they’re producing leaders who can produce results.

As a public school teacher for years, Julie Marburger loved her job. She loved getting up early every morning to help educate the next generation of American leaders. Although being a teacher was exceptionally difficult in Texas, where resources were hard to come by, she made it work. 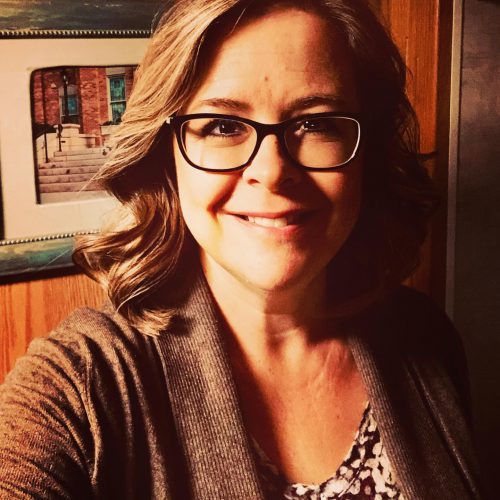 However, things had gotten very hard over the last few years. Students had stopped behaving well and had gotten more destructive. As politicians took money out of the education budget in Texas, Marburger found herself left all alone in her bid to educate children in the state. She had to spend her own money to ensure her students had basic resources like paper, pens, and books.

Because she was investing so heavily in her job, she expected students to behave. That didn’t happen, so Marburger decided enough was enough.

She wrote the following note on Facebook, which every parent must-read. There’s a reason it went viral. 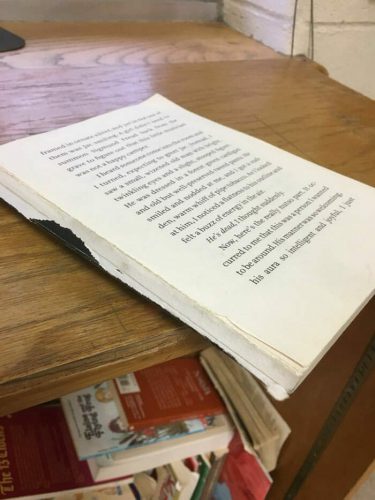 “I left work early today after an incident with a parent left me unable emotionally to continue for the day. I have already made the decision to leave teaching at the end of this year, and today, I don’t know if I will make it even that long. Parents have become far too disrespectful, and their children are even worse. Administration always seems to err on the side of keeping the parent happy, which leaves me with no way to do the job I was hired to do … teach kids.

“I am including photos I took in my classroom over the past two days. This is how my classroom regularly looks after my students spend all day there. Keep in mind that many of the items damaged or destroyed by my students are my personal possessions, or I purchased myself because I have NO classroom budget.” 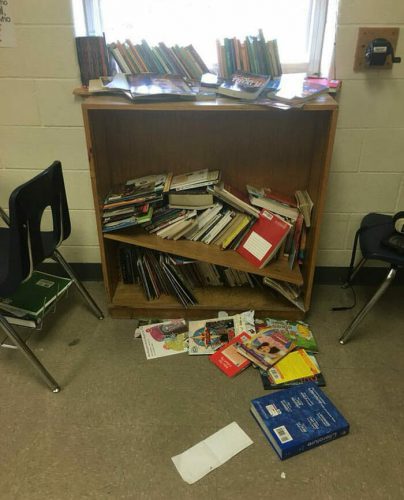 She shared images of how these students destroyed her classroom.

Report cards come out later this week, and I have nearly half of my students failing due to multiple (8-10) missing assignments. Most of these students and their parents haven’t seemed to care about this over the past three months, though weekly reports go out, emails have been sent, and phone calls have been attempted.

“But now I’m probably going to spend my entire week next week fielding calls and emails from irate parents, wanting to know why I failed their kid. My administrator will demand an explanation of why I let so many fail without giving them support, even though I’ve done practically everything short of doing the work for them. I am expecting this because it is what has happened at the end of every other term thus far.”

“People absolutely HAVE to stop coddling and enabling their children. It’s a problem that’s going to spread through our society like wildfire. It’s not fair to society, and more importantly, it is not fair to the children to teach them this is okay. It will not serve them towards a successful and happy life.”