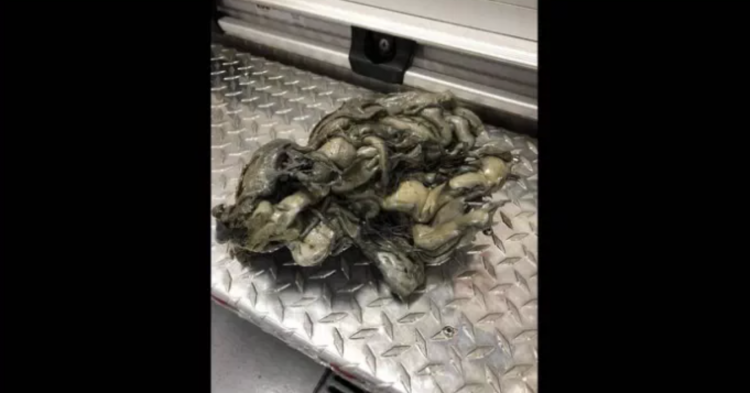 A “dangerous work of art” found in Illinois could have hurt many people if it was not for a brave firefighter who discovered it. Early on Thursday, the Fairview-Caseyville Township Fire Protection District responded to a report of downed power lines in a wooded area. While at the site, the firefighters recognized arcing, which occurs when electricity jumps the gaps between conductors, so they alerted Ameren Illinois to help prevent a forest fire.

After the power company turned off the power to the downed lines, firefighters approached the scene, which was now determined to be safe. However, a deputy chief in training returned later in the day to survey the scene in daylight and noticed a “dangerous work of art” that threatened the safety of locals. 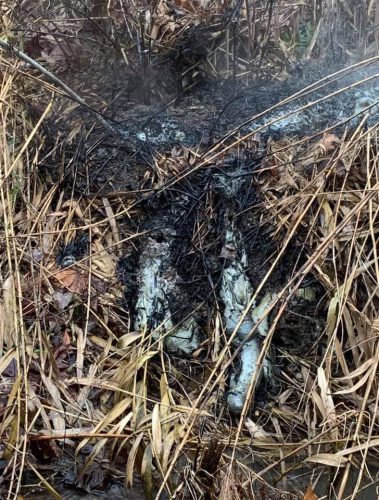 Because the power lines crashed to the ground, the electricity started pumping into the earth. With sand around the site, the electricity had enough power to miraculously turn sand into glass. This process requires so much heat. It would have been deadly if a person had been anywhere near it when it was happening. 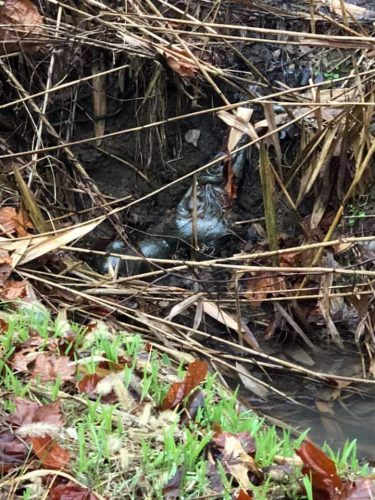 In a Facebook post from the Fairview Caseyville Township Fire Protection District, the firefighters wrote: “In the early hours of this morning, the Fairview Fire Department was dispatched to a report of powerlines down in the area of East O’fallon Rd. Upon arrival, Deputy Chief Green observed lines down and arcing in a wooded area. Ameren Illinois was notified, and we were released from the scene once they arrived. After the scene was deemed safe by Ameren workers, our Deputy Chief in Training Justin Loepker went back to the area to assess damage in the daylight hours.”

The Facebook post continued, “Below are pictures of a solid mass of glass. This piece of jagged glass should be proof enough why you should always avoid downed powerlines. The amount of energy (heat) exerted from the high voltage line melted the sand in the soil to create this dangerous work of art. Please avoid downed powerlines even if you believe the line is dead. It turned sand into glass! Imagine what it could do to you!” 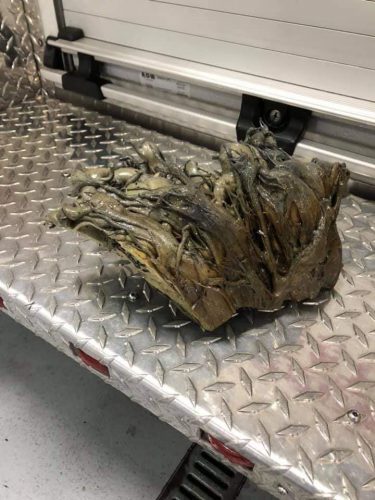 Members of the community shared many replied to the Facebook post. Most were extremely grateful for the firefighters’ hard work and dedication.

“That would be a perfect show and tell to take to schools to teach children fire safety and about the extreme dangers of power lines!”

“Thanks for sharing! I once was driving at night and found a tree in the middle of the road and proceeded to remove it without analyzing if there were any lines. Fortunately, there were none, but after I removed it, I realized that it was a very dangerous move. Not do it anymore!” 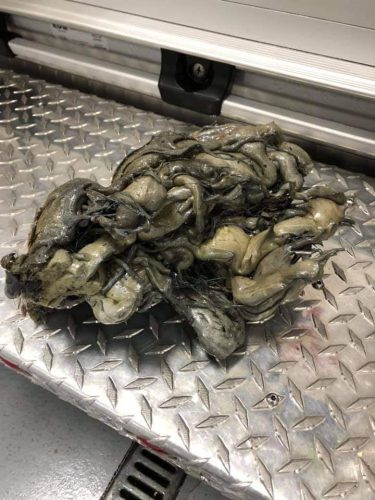 “I saw this same thing back in the 90s when a power pole was hit and the High line came down. After the power company cut power, members of our department found several places with large formations of glass over a 25-foot radius, showing that you have no idea where the danger zone ends.”

What do you think about these images of sand turned into glass?