Firefighter Is Suspended For Running Into A Burning Building To Save Elderly Woman : AWM 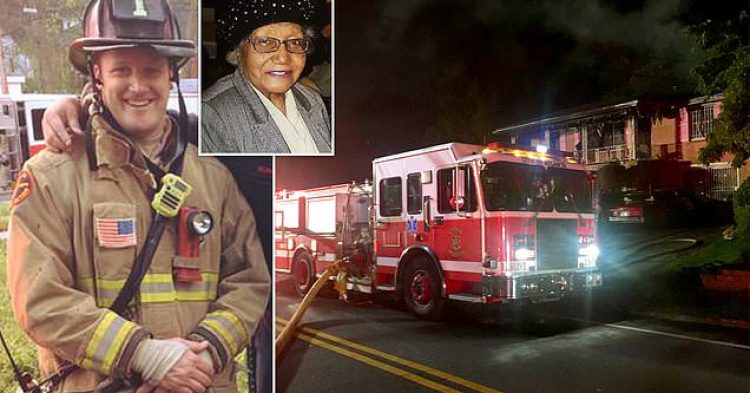 When a firefighter realized that a 95-year-old woman was trapped in a burning building, he left his crew behind and ran into it to try and save her. Atlanta Fire Department Captain Daniel Dwyer risked his life by dashing into the burning home of Sally Skrine and pulling her out onto the porch. Although she did die from her injuries, he tried his best to save her life from the fire – just as the taxpayers pay him to do.

However, Dwyer soon found himself in trouble. A complaint against Captain Dwyer claimed that he had broken protocol to save Skrine’s life during the incident on Collier Drive in west Atlanta on June 27, 2019. Because Dwyer and his crewmembers struggled to gain access to the old lady’s home – she had burglar bars blocking all the windows – he felt he had no other way in but through the door, which was dangerous. 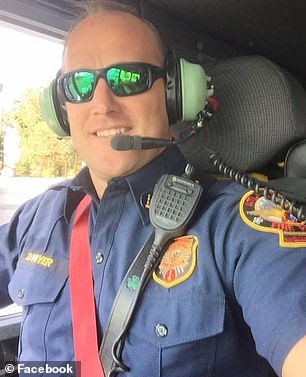 Dwyer was removed from service and docked pay because he received the “notice of final adverse action” last week. He will be allowed to return to the work of saving people from burning buildings on February 19, 2020.

The complaint claims that he broke protocol when trying to save Skrine from the burning building. 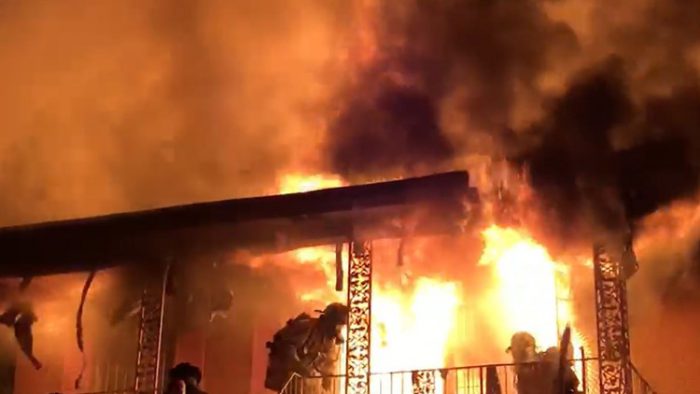 “You entered the structure without your crew members, which is in immediate conflict with no freelancing, accountability, and maintaining crew integrity,” the complaint states.

The fire had started in Skrine’s kitchen and was an extreme one. Because she has “burglar bars” across all the windows surrounding her home, firefighters could not get inside.

Dwyer refused to let that stop him. He rushed into the home and pulled Skrine through the front door and onto the porch.

“The disciplinary process for the Atlanta Fire Rescue Department is designed to encourage safety and order,” the fire chief said in a statement. “It also seeks to establish clear expectations in both emergency and non-emergency situations. At this time, it would be inappropriate to publicly discuss individual disciplinary cases that have not been totally resolved. The City of Atlanta has a process in place where each employee is afforded the opportunity to appeal proposed adverse disciplinary actions with the Civil Service Review Board.”

People in the Atlanta community are stunned that the fire department is punishing one of its bravest for dashing into a burning building to save an old lady. Isn’t that what firefighters are supposed to do?

The fire chief believes that Dwyer should be suspended because he put his life at risk by trying to save the old lady. The chief does not want to lose any firefighters, which is why the protocol is so strict. 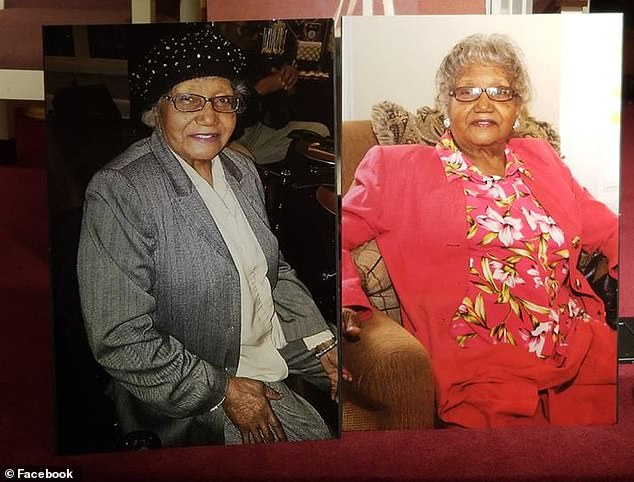 Skrine was a generous woman and a pillar of the community. She prepared meals for those in need and was deeply involved in the church. Everyone knew her as Ms. Sally.

Her niece said, “Every time she talked about helping people, she would be very, very, passionate about it.”

Should Captain Dwyer be punished for his heroism?