Gary Sinise Decides To Help The Real Life Lt. Dan, A Marine Who Lost Both His Legs In Afghanistan : AWM

Gary Sinise Decides To Help The Real Life Lt. Dan, A Marine Who Lost Both His Legs In Afghanistan 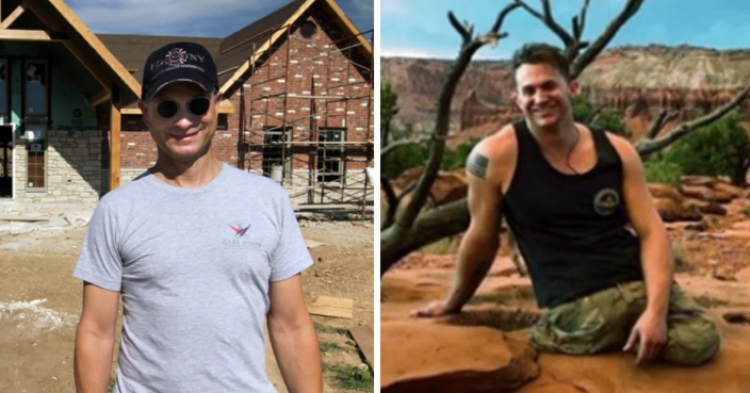 Veterans Day comes just once per year. But that’s hardly enough time for us to appreciate all the brave men and women who risk their lives to protect the United States of America. Whether people go into the military because they are patriotic and looking to defend freedom and democracy, or they go into the military because it is a good job opportunity, all veterans should be treated with respect.

Unfortunately, veterans don’t always get what they deserve. Despite being promised wonderful benefits after risking life and limb in the name of America, veterans often find themselves or their comrades wanting for basic things like healthcare and housing benefits. While the government doesn’t always hold up their end of the bargain, there are kind-hearted individuals who do what they can to make sure veterans get what is owed to them – and actor Gary Sinise is one such hero. 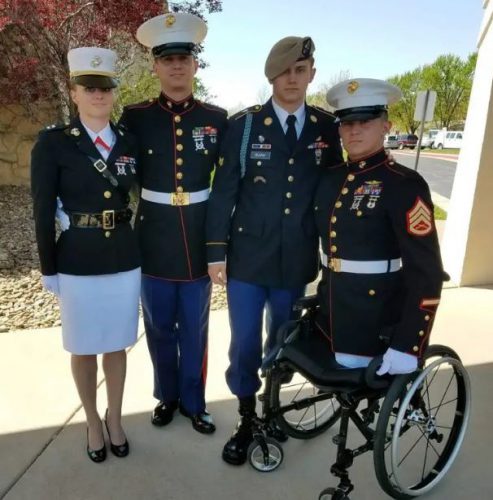 The Gary Sinise Foundation is dedicated to helping America’s first responders, veterans, defenders, and their families. Because the government doesn’t give these heroes what they deserve, it is up to people like Sinise to fill the void that is obvious to all who have served.

Jonathan Blank is one veteran who had benefited from the Gary Sinise Foundation when the government didn’t step up and give him what he needed. Thankfully, there are good people out there to show respect to veterans to risked and lost so much while at war. 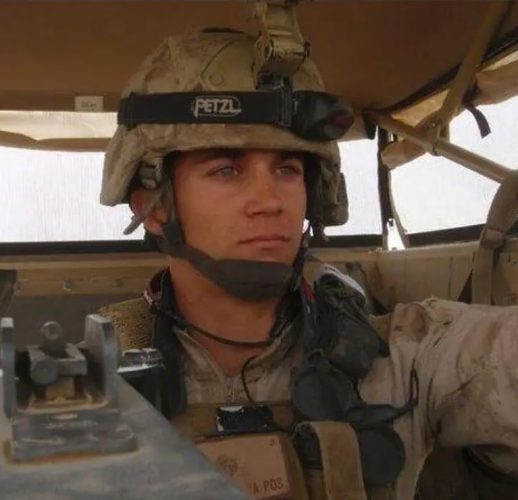 Blank served in Afghanistan where he lost his legs. Now that the 32-year-old marine is back home, he has gone through hell recovering from the life-changing injury.

Because he was injured physically and suffering mentally, the medical bills piled up, plunging the American hero into debt. 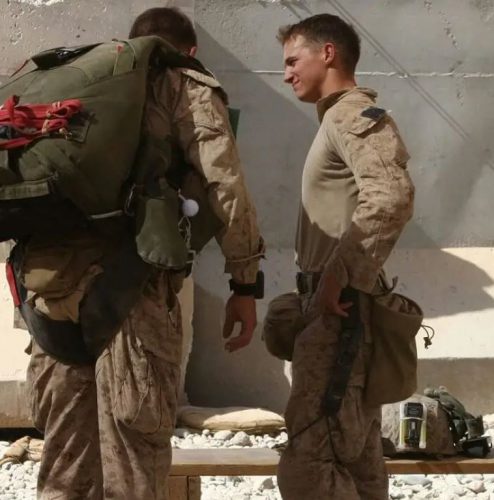 Blank joined the Marine Corps back in 2006 when he was very young, after graduating high school. He served in Afghanistan four years later. He found himself involved in an explosion and was never the same again.

Jonathan Blank refused to give up. Life was never going to be easy now that he lost both legs, but he wasn’t going to let life’s difficult circumstance get him down. 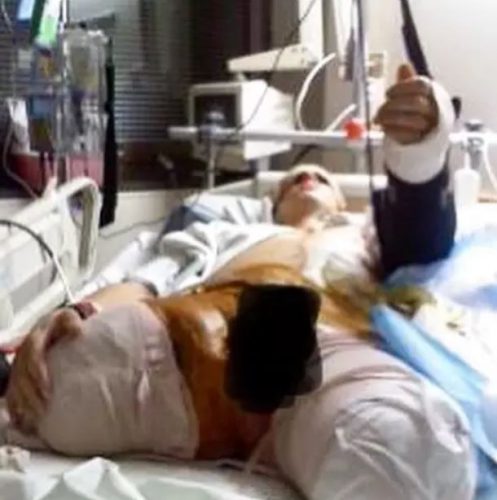 That’s when the Gary Sinise Foundation jumped in to help. They offered to build this disabled veteran, a home that was adapted to his injuries.

“It’s such an incredible gift,” Blank told local media. “Even some of those tough guys, when they found out about this, they got pretty emotional about it.” 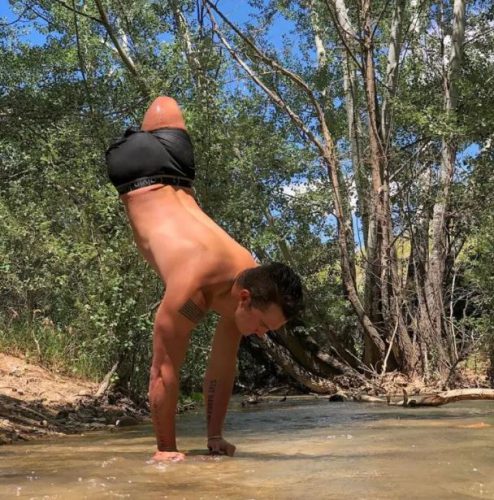 He added, “The world is not meant for people with disabilities. It’s just a hard truth, and that’s something that I’ve dealt with every day since I was injured.”

Blank is right. People with disabilities are often overlooked or forgotten. While this was depressing, he soldiered on with the help of the Gary Sinise Foundation. 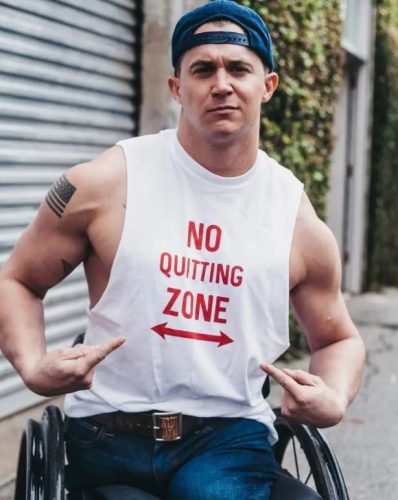 But Blank isn’t the only injured veteran who has benefited from the good work of the actor’s foundation. They have built about sixty homes for injured veterans over the years. Often, Gary Sinise is involved on the ground during the builds. His foundation works with Jorgenson Builders to design homes that accommodate disabilities.