Gordon Ramsay Has Seen 1000s Of Cooking Videos, But This One Still Gives Him Nightmares. 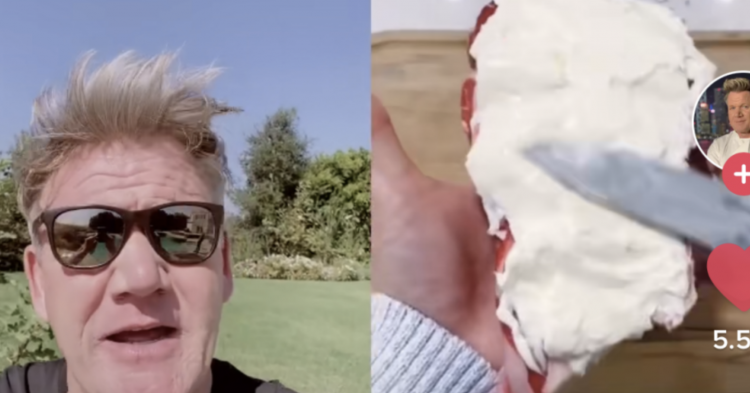 TikTok has given everyday people a chance to broadcast their best selves to the world. Many people have turned to the Chinese-created social media platform to share cooking tricks and cleaning hacks. But master chef, Gordon Ramsey, may never forget one TikTok video recipe that has left him struggling with nightmares. Ramsay has long been celebrated for his blunt style of pointing out the flaws of other cooks and chefs – but his reaction to one TikTok cooking video will have you laughing out loud.

In general, Ramsay loves seeing fresh talent showcasing their stuff on the TikTok platform. However, some people share tricks that should simply never be implemented in the kitchen, according to Ramsay. 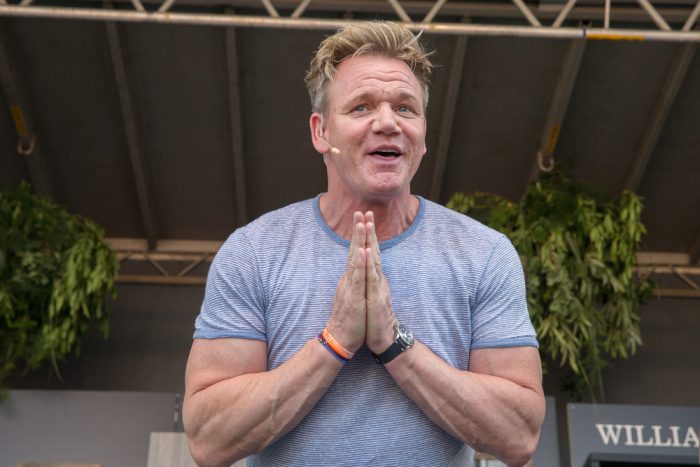 “There are an exciting plethora of young talents on TikTok that are super, super talented… and then you cut to some really bad crap,” he said. “People are putting ribeye steaks in toasters! They’re doing the most ridiculous things with ice coffees! It’s crazy.”

While Ramsay, 54, has seen a lot of cooking videos on TikTok since the platform became so popular, there is one video that still keeps him up at night, tossing and turning with nightmares.

“The one that I have nightmares every time I close my eyes is the guy that bought a ribeye steak, and he macerated it with something like four pounds of butter. It turned this thing into one of the greasiest, most disgusting steaks I’ve ever seen.”

Ramsay found this steak slathered in butter to be disgusting. Thousands of fans agreed. It sure does sound like the “chef” slathered too much butter on that ribeye steak.

Although Ramsay is most famous for his blistering critiques of other chefs and cooks, he has some good words to say about some people on TikTok. One person who has received some praise for Ramsay is model Gigi Hadid, who he describes as a “prolific chef.”

Apparently, Ramsay worked with Hadid on MasterChef and remembered how she used her world travel experience to influence her cooking at home.

“I remember when she first came on MasterChef, and we had an amazing couple of days cooking together,” Gordon said: “She has one of the most articulated palates on the planet.”

Because the model and socialite was able to use her experience in the kitchen, she was capable of crafting some delicious meals on the program.

Some other interesting internet videos that Ramsay has liked included the following.

“I saw one guy the other day that made a Christmas tree out of a Wellington, and then the top filet minion he covered in gold leaf. It’s gone berserk.”

Ramsay recently appeared on Facebook to host a holiday cooking demonstration. Proceeds from the event went to support the Great Ormond Street Hospital in London, so sick children would not have to go without during the holidays.

During the live event, Ramsay combined two foods that have been especially popular during lockdown – banana bread and pancake cereal. His version served with vanilla-spiced milk is sure to be a hit.

“It’ll be one of the most glamorous fricking breakfasts or brunches that you can ever treat yourself to,” he said. “To celebrate the end of the year and welcome 2021.”