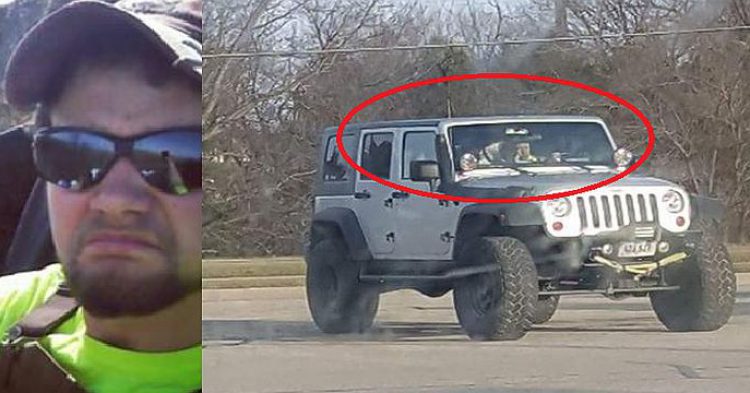 People started to notice a strange thing in Altoona, Iowa. A man from Runnells by the name of Jake Holloway started to notice a vehicle in the parking lot of the massive Altoona Walmart and Target mega-shopping center over the last few weeks. Because Holloway saw the same Jeep there week after week, he knew that it was not a coincidence – so when he noticed the “I Served” sticker on the back of the Jeep, he decided it was time he expressed his gratitude and spoke to the hero.

Holloway wrote about his experience for all to see on Facebook: “I see a lot of people out there posting about wanting to help people for the holidays. Here’s my request. I don’t know this guy from Adam, and I don’t know his whole story. There’s been a silver Jeep Wrangler in the Walmart and Target parking lot In Altoona for the last few weeks. It moves from time to time back and forth.” 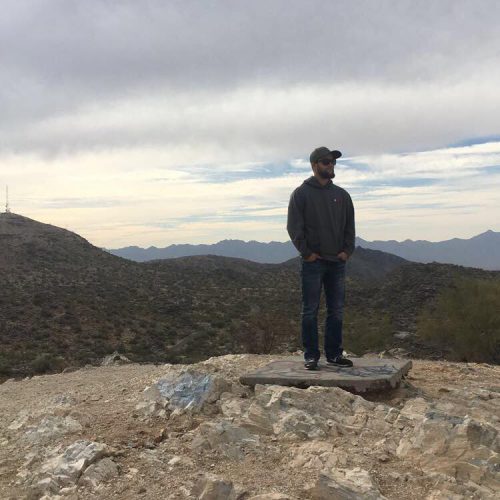 But that’s when things didn’t go according to plan. Holloway learned that the veteran’s name was Nick and he served in Iraq. However, he received little to no support when he returned to the United States after risking his life for the country. He lost his wife, who left him while he was serving America. Now all he has is his dog and his Jeep.

When Holloway initially bucked up the courage to talk to the veteran, he wrote: 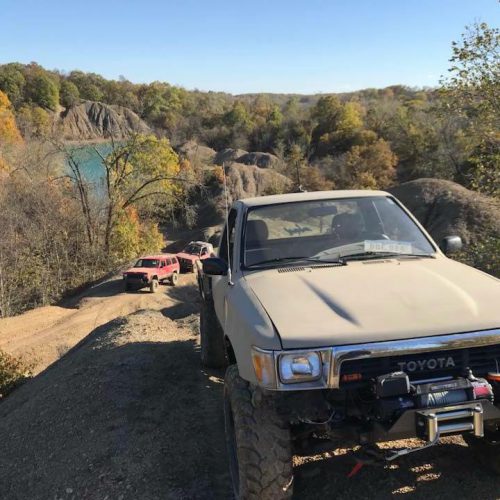 “Told him I liked his jeep. He liked my Toyota. And I asked him if he was alright. He told me his name was nick an after he had got back from overseas his wife left him and left him with his jeep and his dog. He’s got no money and broke as a joke. Told me he just got a job at the dot but hasn’t been paid yet. Said he had started selling things off the jeep(badass jeep) to have any money at all… An I’ll say this as a grown ass man it broke my heart. So if you wanna do something for someone out of pure selflessness please.”

Nick then told Holloway the most shocking news. He was homeless. But he wasn’t looking for handouts. He had just gotten a job with the DOT, but they hadn’t paid him yet. He was waiting for them to put him through the administrative bureaucracy so he could get the money he worked for. Until that happened, he was broke. 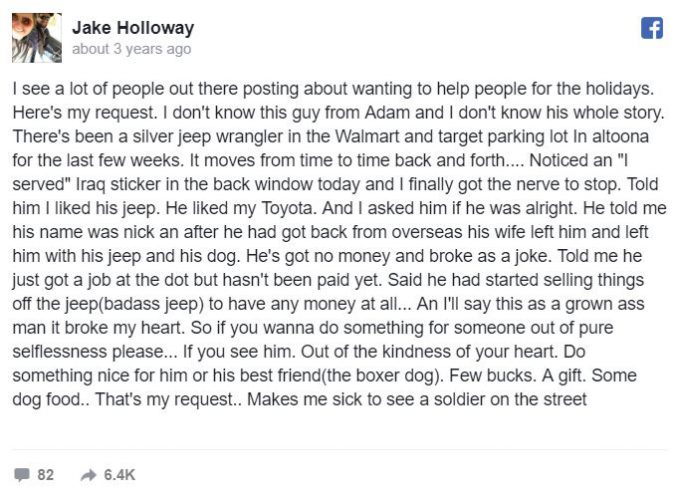 Holloway posted about his interaction with Nick on Facebook, hoping others would be inspired to join him in helping Nick the forgotten Iraq veteran.

“If you see him. Out of the kindness of your heart. Do something nice for him or his best friend(the boxer dog). Few bucks. A gift. Some dog food. That’s my request. Makes me sick to see a soldier on the street.”

After Holloway’s post went viral, people started leaving dozens of comments. They all wanted to know how they could give Nick a leg up after he had been forgotten by everyone else.