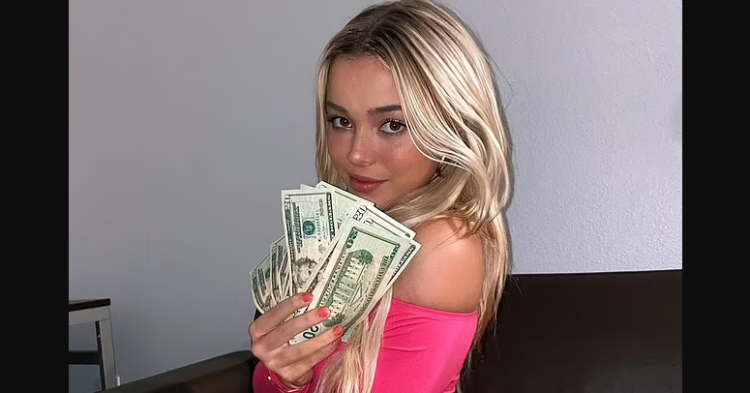 A beautiful gymnast from Louisiana State University is raking in lots of cash by posting racy pictures of her toned body online. Although thousands of eager men are paying cash to view images and videos of the 20-year-old Olivia Dunne, her coaches and other leaders in the sports industry feel that she is taking a “step back” when it comes to sexism since she is selling images of her body for profit – massive profit.

Olivia Dunne not only posts racy pictures of herself online via subscription platforms, but she also has a number of name, image, and likeness (NIL) deals that have earned her enough money to qualify her as a self-made millionaire. However, not everyone is happy to see that the sexy gymnast is doing so financially well especially since she is playing into the sexist nature of sports in the United States of America. 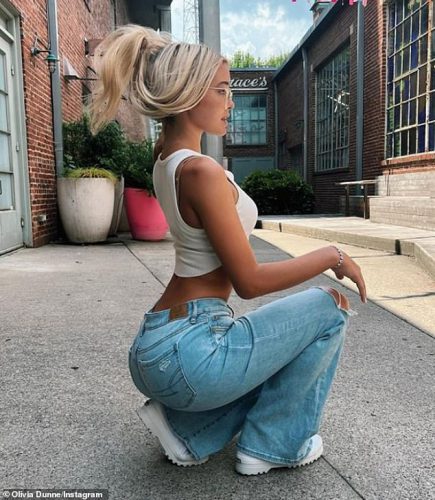 Other college athletes have also been allowed to set up NIL deals this year. Female athletes, on average, are expected to show some skin in order to obtain these lucrative deals as they continue to post candid and racy shots of themselves on various social media platforms while raking in tens of thousands of dollars – and even millions of dollars – in some cases. 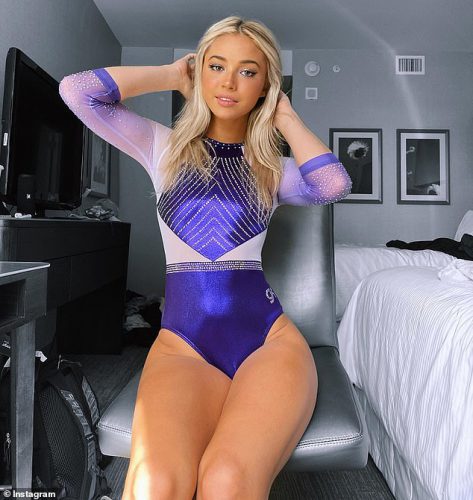 While Dunne is now a millionaire thanks to her lucrative sponsorships and subscription fans online, she has attracted hate from a prominent woman in the world of women’s sports – Stanford University’s top coach Tara VanDerveer. 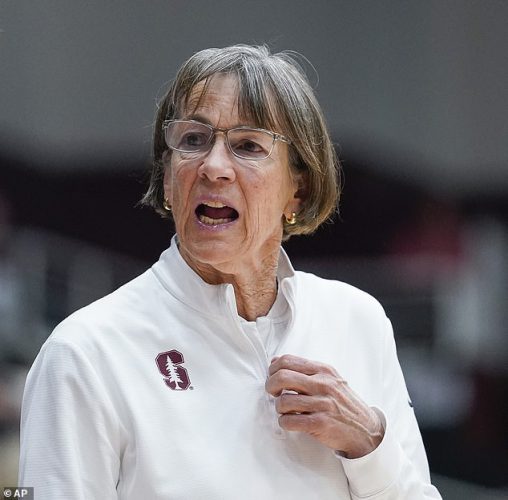 “I guess sometimes we have this swinging pendulum, where we maybe take two steps forward, and then we take a step back,” VanDerveer said. “We’re fighting for all the opportunities to compete, to play, to have resources, to have facilities, to have coaches, and all the things that go with Olympic-caliber athletics. This is a step back.” 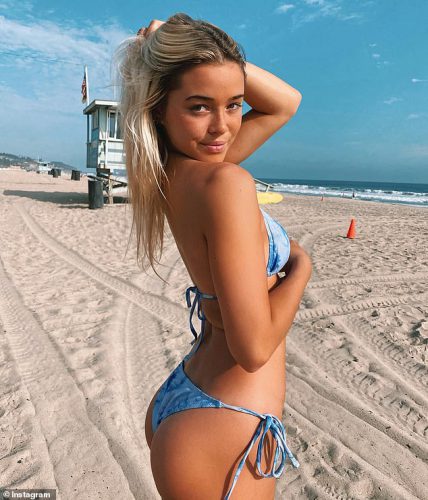 Although her sexy good looks have given her a lot of exposure online – while attracting hate from people like Coach VanDerveer – Dunne is happy with her lucrative side gig. She explains that posting sexy pictures and getting sponsorship deals has helped supplement her income in such a way as to become an official millionaire. 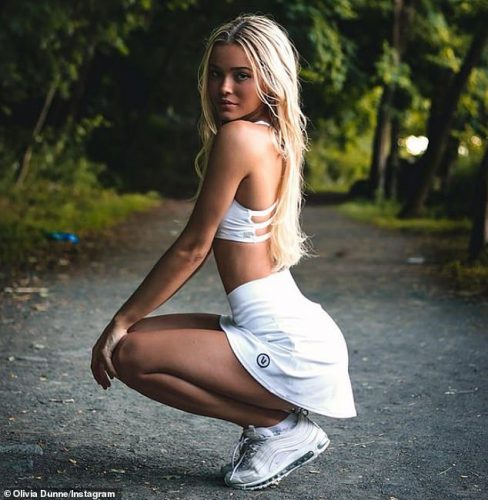 “Seven figures,” she told the Times. “That is something I’m proud of. Especially since I’m a woman in college sports. There are no professional leagues for most women’s sports after college.”

Haley Jones, an All-American guard at Stanford, believes that young college athletes need to take advantage of social media or lose out on perhaps the most lucrative endorsement opportunities of their sports careers. 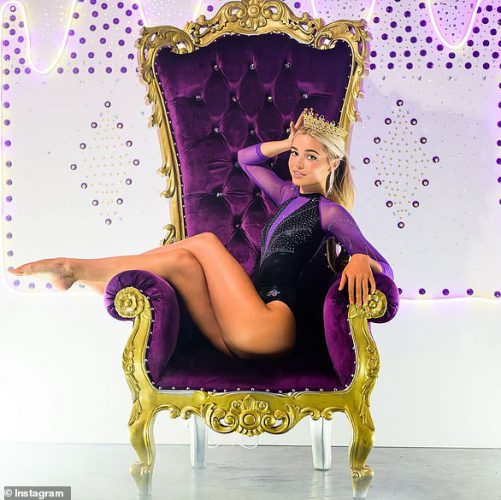 “You can go outside wearing sweatpants and a puffer jacket, and you’ll be sexualized,” Jones told the Times. “I could be on a podcast, and it could just be my voice, and I’ll face the same thing. So, I think it will be there, no matter what you do or how you present yourself.” 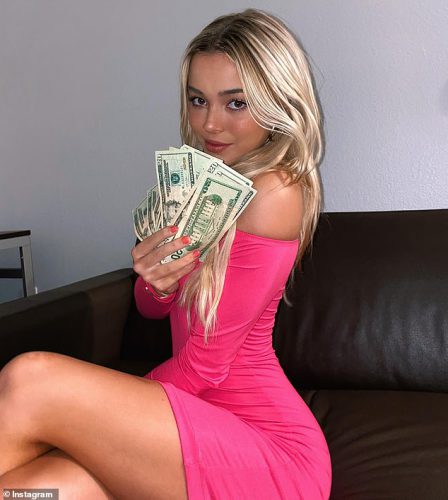 Do you think hot female college athletes should be posting racy images on social media for money?