He Bought This Storage Unit For $500 And Screamed When He Saw What Was Inside. 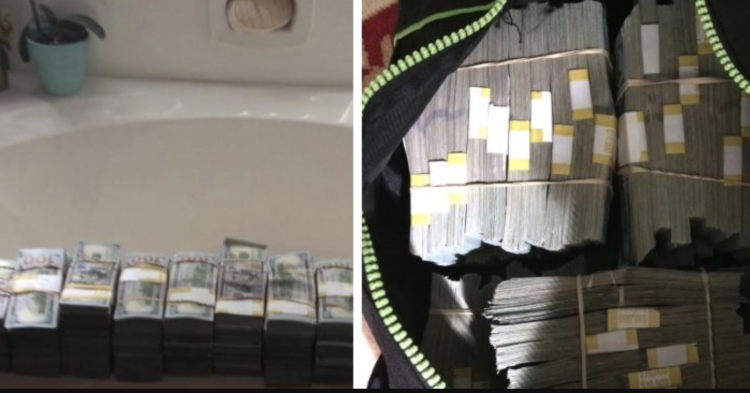 You might not recognize the name Dan Dotson, but you probably know the A&E show “Storage Wars.” In the reality show, businessmen and women fight each other in a bidding war to purchase abandoned storage units at auction. Dan is the man who sells these abandoned storage units to the buyers. Every time Dan Dotson opens up the bidding, the buyers are chomping at the bit to walk away with the treasures that might be hiding inside each unit up for auction.

Before the bidding begins, Dotson allows the buyers to get close to the units and examine them. They are not allowed into the units – they must examine them from a predetermined distance. However, this often gives buyers a chance to identify big items and visible items that are certain to carry value when resold second hand. 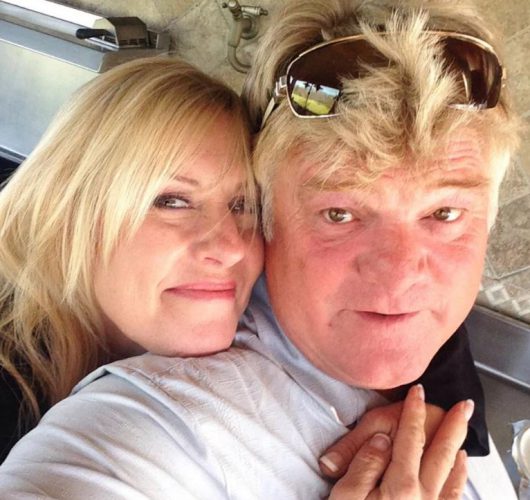 Many of the buyers at these storage unit auctions represent online stores and thrift shops. It is their job to know what an item is worth and to sell it as quickly as possible. That’s why they know how much to pay for each unit – with the possibility that they might find some sort of treasure underneath the surface. Or, it is probably even more likely, that they’ll just uncover a bunch of junk.

Buyers must beware not to overpay for the contents of the storage locker. Although it would be tempting to gamble on the unseen – hoping that there could be some sort of treasure lurking out of sight – it is best to bid based on the perceived value. That way, buyers ensure themselves they’re walking out of the auction on top – or at least with breaking even. 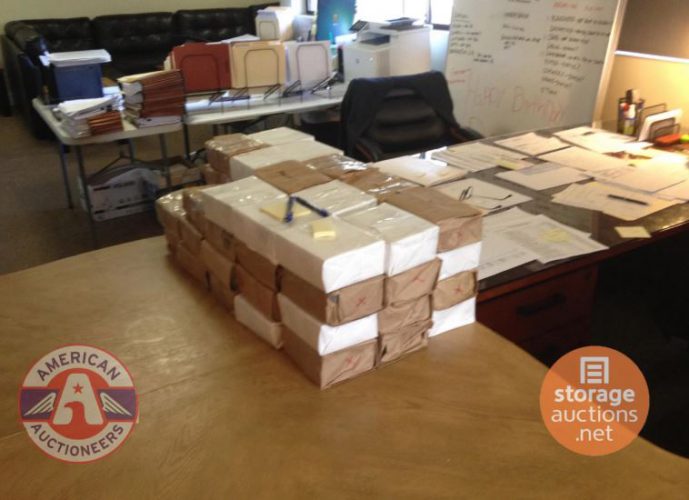 Recently, Dotson learned that someone bought a storage unit from him that contained untold treasure. While speaking with his co-star Laura, he told The Blast about the moment when a stranger walked up to him and told him that he’d help make them very rich.

“She walked up and told me her husband works with a guy who bought a unit from me for $500 and found a safe inside,” Dotson said. 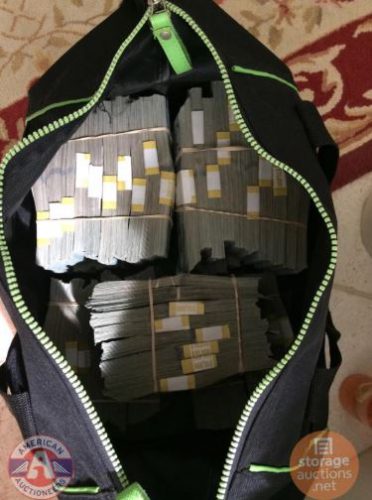 The woman revealed that the unit’s owner (whose name shall not be revealed at this time) brought the safe to a locksmith. The professional did what they do and opened the safe.

Inside, the buyer found $7.5 million in cash!

However, the money was not meant to be theirs. Instead of being able to haul the cash to the bank and deposit it into a savings account, they immediately received a communication from the original owner. It was almost as if the person was tracking the cash. 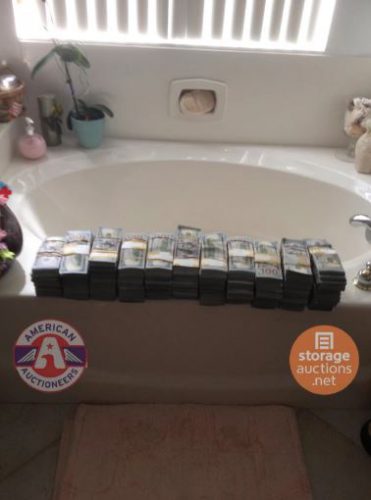 An attorney representing the former owners contacted the storage unit buyer and offered $600,000 to hand over the rest of the cash. After negotiating, the new owners drove the reward up to $1.2 million before giving back the remaining $6.3 million.

“If you find money like that, there’s probably a reason it isn’t in the bank,” Nezhoda told The Blast.