He Ran For President In 2020. Now He Says Highways Are Racist 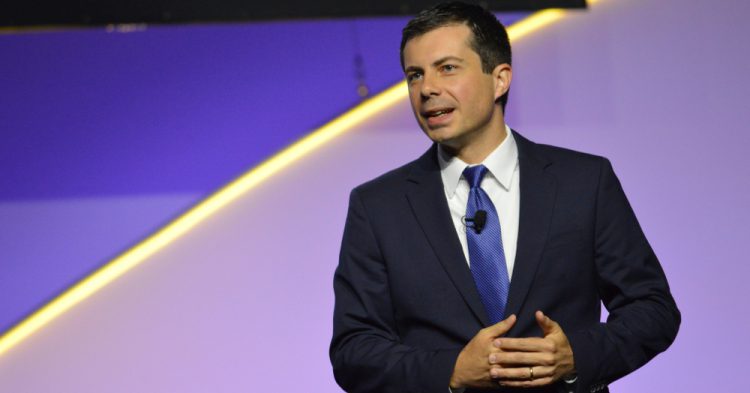 Transportation Secretary Pete Buttigieg shocked some Americans when he claimed that some of America’s infrastructure – namely its highways – are racist. However, Republicans quickly lashed back at Buttigieg for his “woke” remarks regarding the American highway system, which has served the country for decades. Nevertheless, Buttigieg, the first openly gay member of the United States Cabinet, stands by his remarks and plans to update the country’s infrastructure to promote equality and opportunity – and former Obama Transportation Secretary Anthony Foxx agrees!

“There is racism physically built into some of our highways, and that’s why the jobs plan has specifically committed to reconnecting some of the communities that were divided by these dollars,” Buttigieg said to the Grio last week. He also said that racism is a “conscious choice,” and now that Americans know better, better choices have to be made, choices that promote equality. 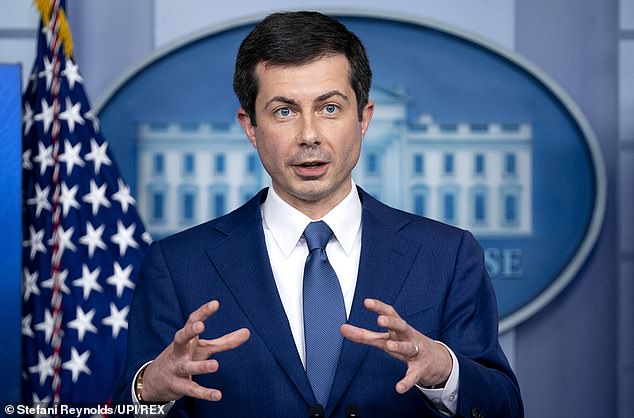 Historically, white-run city planning departments sacrificed Black communities by building highways through them or used highways to keep neighborhoods racially segregated. Buttigieg was able to list specific cities that have been negatively impacted by the addition of highways.

“Well, if you’re in Washington, I’m told that the history of that highway is one that was built at the expense of communities of color in the D.C. area,” Buttigieg said. “There are stories, and I think Philadelphia and Pittsburgh [and] in New York, Robert Moses famously saw through the construction of a lot of highways.”

Republicans are not as quick to admit the historical presence of racism in these decisions.

Young America’s Foundation tweeted: “This is not parody.”

“There is a long history that has not been fully excavated on the interstate system, our airports, and different modes of transportation that in one way or another has divided this country,” said Foxx.

Meanwhile, Buttigieg will have a lot of ammunition to update America’s infrastructure so long as Biden’s massive $2.7 trillion infrastructure plan passes as it is expected to. Biden hopes to give 40 percent of the “overall benefits of relevant federal investments to disadvantaged communities,” as reported by the Justice40 Initiative.

“The history of highway construction shows that race was a significant factor in the placement of new roadways in the 1950s and 1960s,” said professor Kevin Kruse. “New interstate highways weren’t built on a blank landscape. They had to be routed through existing neighborhoods, which were largely destroyed in the process of construction.”

Biden’s plan would repair or modernize 20,000 miles of highways. The plan would also repair ten significant bridges that are used to transport important goods.

“Look, I very much believe that all of these things are infrastructure because infrastructure is the foundation that allows us to go about our lives,” Buttigieg said Sunday on CNN’s ‘State of the Union.’ “But if there are Senate Republicans who don’t agree, we can agree to disagree on what to call it. I’m still going to ask you to vote for it. To me, it makes no sense to say I would have been for broadband, but I’m against it because it’s not a bridge. I would have been for eldercare, but I’m against it because it’s not a highway. These are things the American people need.”