Her Dad Abandoned Her When She Was Born Like This, But Now She’s Proving Him Wrong 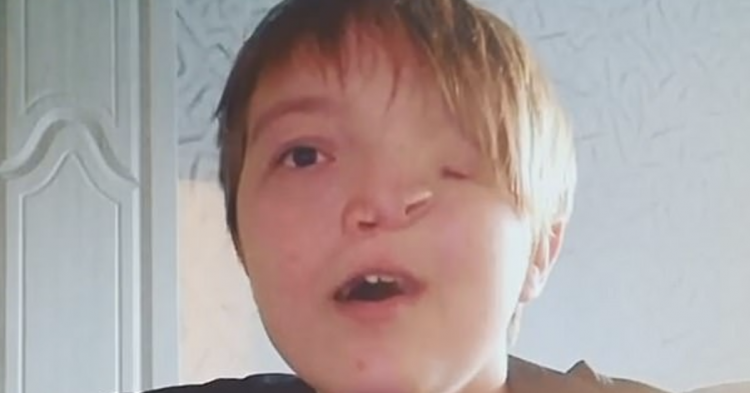 When Yaroslava Oleinik was born, she was missing half of her face. Because of this disfigurement, her father abandoned her immediately at birth. Now, 17-year-old Oleinik from the city of Kostanay in northern Kazakhstan is doing everything in her power to find the man who contributed to bringing her into the world. The reason that she was missing half of her face at birth had to do with congenital health issues that resulted in her missing her nose and left eye.

Now, the teenager wants to find her biological father. She said that he abandoned her and the entire family after he took one glimpse of her disfigured face at the hospital. 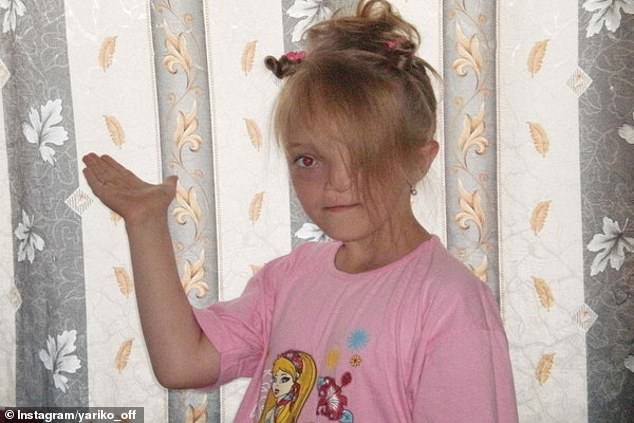 Although her life is different than the norm, she refuses to let anything hold her back from her dream of sharing her music with the world. Three years ago, Oleinik launched an Instagram page where she shared her music and told the local media that she has just one dream.

“I dream of becoming a famous musician and make my father proud of me.” 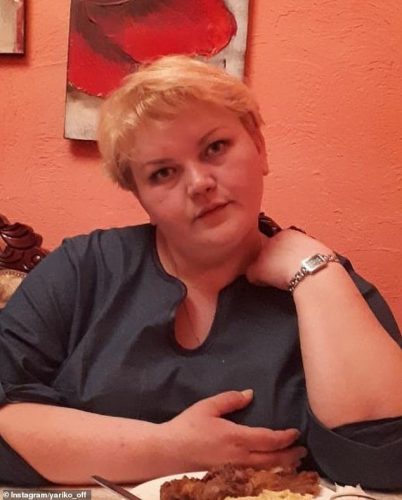 Oleinik was planned for. She was a child who was wanted by both her mother (above) and her father. But her father abandoned her and her mother as soon as he saw her face. Her parents did not know about the congenital health issue until she came into the world seventeen years ago.

“My mother accepted my unusual look. She loves me and takes good care of me,” Oleinik said.

However, she has never met her father. Despite her dedication to music and positivity, he has remained absent from her life. 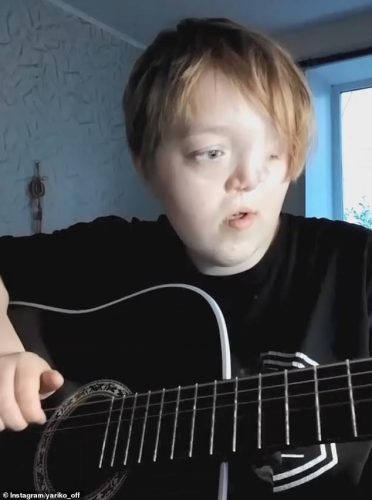 “My father left us right after seeing me in the maternity hospital,” she said. “We have not seen him or heard from him ever since.”

The musician’s father was a truck driver. He earned a healthy salary but has refused to financially support the teen’s mother. After the man abandoned the family, she had to bring up Oleinik all alone.

While her father abandoned her, Oleinik does not hold a grudge against him. Instead, she hopes he has a change of heart and decides to come forward to meet her. 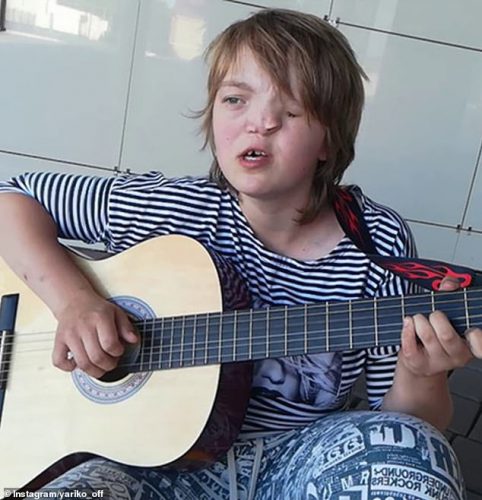 “I found his profiles and tried to contact him, but he never messaged back,” she said. “My mother says: ‘Why are you doing this? He might not want to communicate with you…’ But I’m curious how he is doing. He is my father, after all.”

Because her appearance is different than most, Oleinik had come to terms and accept herself for who she was. This was a great effort, she admitted. 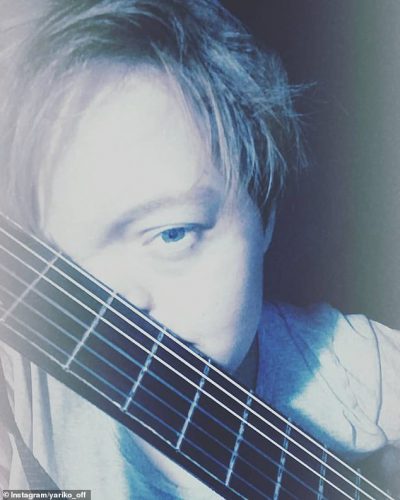 “In the past, I wanted to change everything, starting from my hair. Then I calmed down and accepted myself. I have not had any nervous breakdowns since.”

She hopes to have reconstructive plastic surgery for her nose because she struggles to breathe sometimes. 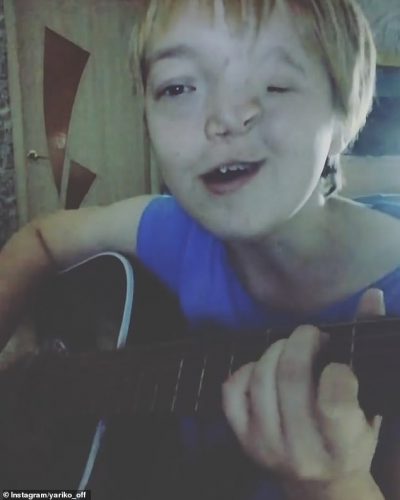 Oleinik started her Instagram account when she was fourteen and hoped to change her father’s heart through song.

“I have been teaching myself guitar for ten years. I am fond of music. I love popular music, rap, and Russian chanson.”