Her Dead Body Was Found In A Cornfield 39 Years Ago. Today, We Finally Figured Out Who She Was 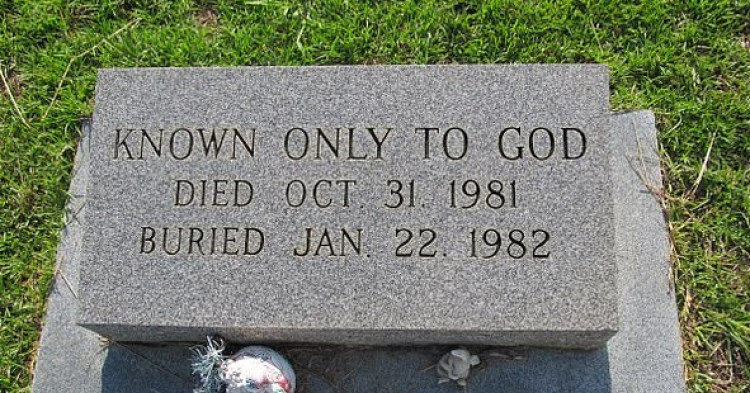 Back on Halloween night in 1981, a young woman was brutally murdered and left on the side of the road. Although police caught the criminal who committed the grisly crime – and even got him to confess to the act – they never were able to squeeze the identity of the victim out of the killer. The murderer went to his grave, never revealing the name of his victim, which has left the case a mystery for the last thirty-nine years.

But now there’s been a break in the case. Authorities believe they have finally identified the young Georgia woman who was left in a cornfield back in 1981. The murder mystery has stumped investigators for years and only ended after someone called in a tip about the crime, which led to successful DNA testing. 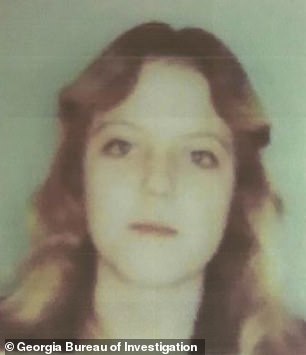 The Georgia woman who was found dead in the cornfield was nicknamed “Jane Doe,” as no one knew who she was. But now her identity has been correctly linked to that of the traveling carnival worker, Cheryl Hammack.

When police found Hammack’s corpse in the cornfield outside of the town of Dixie in Georgia, she was so badly beaten and disfigured that it was tough to identify her. The autopsy report indicated that she had been both stabbed in the stomach and strangled to death.

Police were clueless when it came to identifying her. However, they did know some basic facts like her height and weight, which were five-feet and two-inches and one hundred five pounds. And the cops estimated that the murder victim was between the ages of eighteen and twenty-four. 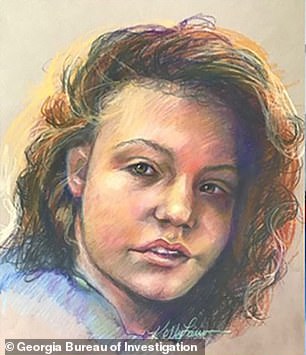 Although investigators did what they could to link the woman’s details to the database of missing persons, they never came up with a match. The cops even released a sketch of the victim to the public with the hopes that someone would come forward with an identification – or at least a lead. But no one knew anything about “Jane Doe” who had been brutally murdered and left for the crows in the cornfield.

The woman was subsequently buried with an inscription on her tombstone that read: “Known only to God.”

However, the police did know the man who killed the young woman. They suspected George Newsome, a worker at a traveling fair in a nearby town. Police searched his vehicle and found a rope that matched the type used to strangle the victim. However, Newsome never cooperated. He escaped custody shortly afterward. He was arrested again in 1983 and then confessed to the murder. He said he met the victim during the traveling fair while in Tallahassee, Florida. He never gave her name to investigators. Newsome died in prison in 1988. 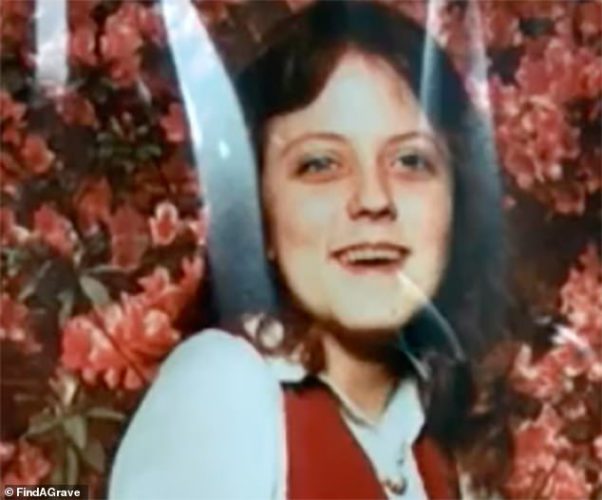 For three decades, the case went cold. Then someone called in with a tip that led to a positive ID. She saw the police sketch pop up on Facebook. The woman believed the victim was her missing friend, Cheryl Hammack. Police did a DNA test with those supplied by Hammack’s relatives and found a match. Finally, she may rest in peace.