Her Dog Wouldn’t Stop Pulling Toward A Plastic Bag. When She Looked Inside, She Screamed : AWM

Her Dog Wouldn’t Stop Pulling Toward A Plastic Bag. When She Looked Inside, She Screamed 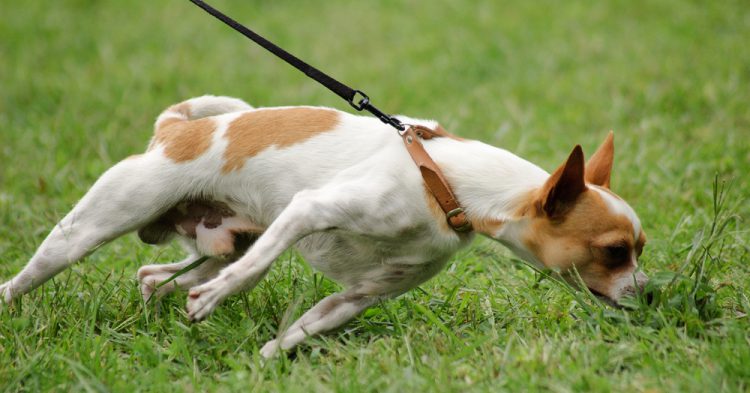 While a woman was walking her dog, the pooch did something it always did. It pulled the Indiana woman hard on the leash toward a plastic bag that was abandoned along the side of the road. The woman tried to pull her dog back, but the canine kept going for the bag. The dog walker thought it was trash, but then the bag started to move – and when she got close enough, she found an abandoned newborn baby girl inside of it.

When the Indiana woman first saw the bag, it was about 20 yards away along a fence on South Jackson Park Drive. The dog, smelling the baby inside the bag, pulled the woman closer to it. When she saw it move, she was horrified, and when she looked to see what was in it, she could not believe her eyes. She immediately called the cops so they could help the hours’ old infant. 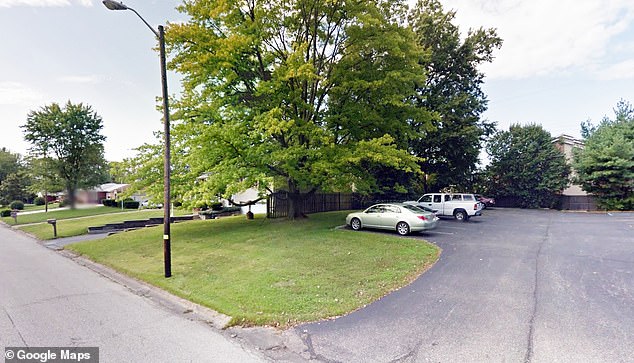 The newborn was found at 4 pm along the 600 block of South Jackson Park Drive in Seymour, Indiana. The police, who have protected the woman’s identity, said the dog pulled her over to the bag. Thankfully, the woman had the wherewithal to look in the bag once she saw that it was moving. It left her stunned and shocked.

“The dog owner discovered some movement inside the bag and picked the bag up and discovered there was a child left inside,” Seymour Police Det. Sgt. C.J. Foster told WTHR-TV.

Thankfully, police were able to rush the child to the hospital. She was abandoned less than a mile from a fire station, which has a Safe Haven Baby Box. This allows people to anonymous drop off unwanted children without fear of being discovered or criminally prosecuted. Nevertheless, the mother decided that wrapping the child in a plastic bag and abandoning her in the middle of Indiana was better.

If the mother had taken the child to the fire station, the child would not have had to have its life risked. 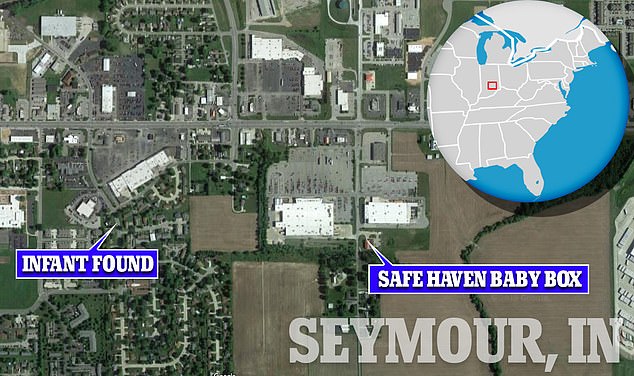 “When we installed the first safe haven baby box in Indiana in 2016, we were averaging two babies illegally abandoned every year,” the Safe Haven nonprofit wrote in a Wednesday after news about this baby went viral. “In 2019 so far, we’ve had seven safe haven surrenders where women surrendered their newborns safely and legally. But I am sad to announce that this is our first abandonment in almost four years in Indiana.”

After the baby was rescued, Seymour Fire Chief Brad Lucas said he stayed up all night thinking about the abandoned baby girl. With a Safe Haven box so close, the fire chief was mad that the mom hadn’t done the right thing.

Police are hunting for the mother who may face criminal charges.

“Obviously, the concern is trying to find the mother, find out what happened, what are the circumstances of why everything happened, and make sure her health is OK,” Foster said.