Her Ex-Boyfriend Bit Off Her Entire Lip, But He Says He Had A Good Reason 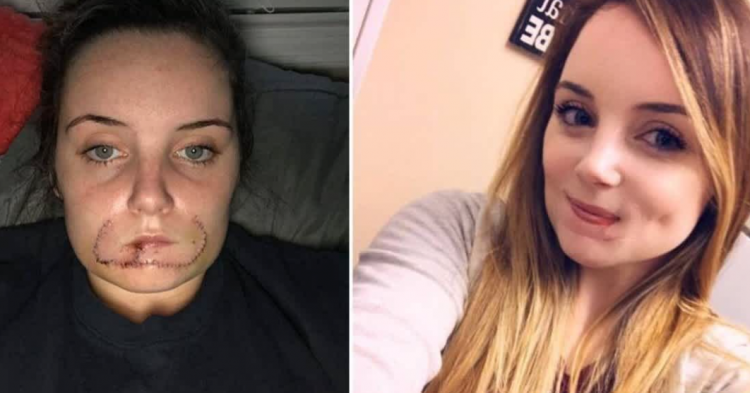 Abusive men want to feel like they have power over another person. Usually, these abusers feel so out of control in their own life, they resort to torturing and harming others in order to feel like they have power. These abusers target people who are smaller than them or less likely to retaliate (women and children), which means that victims often find themselves in dire situations in which they struggle to escape their attackers.

Kayla Hayes opened up about her struggle with an abusive man in a blog post that was printed on Café Mom. She wrote about the horror of having to sit “in a puddle of my own blood with the majority of my lip laying on my leg, my whole mouth on fire” after her ex-boyfriend bit her lip so hard that it came off. It was his sad way of leaving a mark on the woman he “loved.” 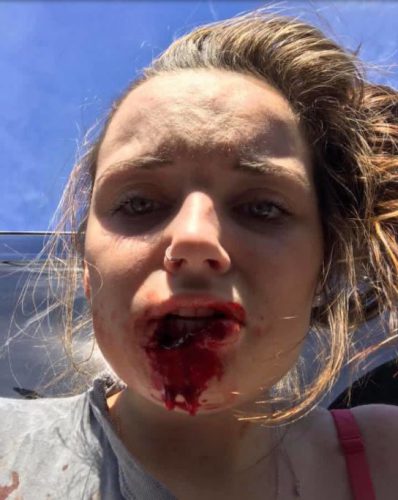 She revealed, “I didn’t know how I could ever show my face again. At that point, honestly wishing that those very seconds would just be my last — I wanted to give up for good.” 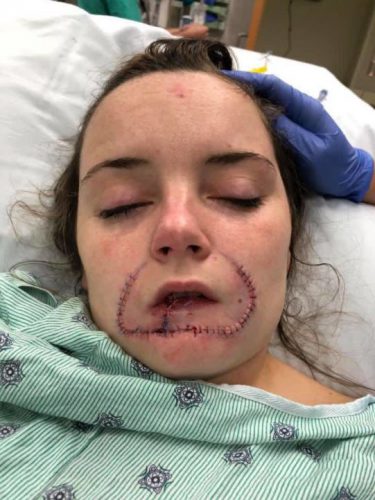 The attack occurred after the young woman broke things off with her boyfriend. She told him that she would not be getting back together with him but that she cared for him enough to be “there for him to right his wrongs.” She refused a kiss, and that set him off. 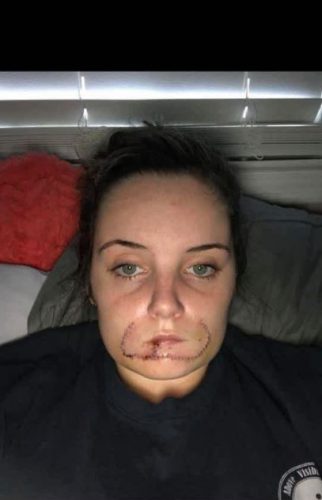 “I couldn’t figure out how he was so mad from putting the items in the passenger seat, leading to him trying to kiss me. Of course, as I said before, I wasn’t there to get back together with him. I refused and backed up only to feel him latch on to me. Feeling it tear about halfway. I then just started screaming at the top of my lungs for help and out of fear for my life.”

He kicked her out of the car, bleeding over the sidewalk, while he fled the scene and the result of the abuse he had just committed. The man, Seth, wanted to ignore the fact that he had severely injured the woman he “loved” and that he was less of a man for it. 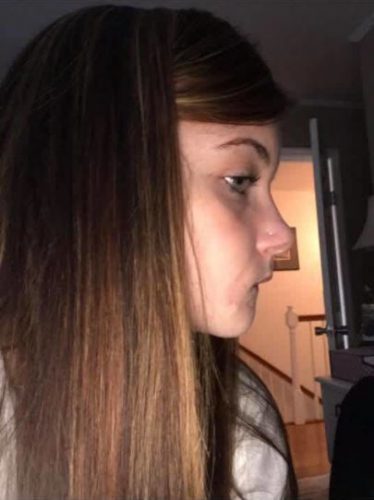 Fortunately, people came to her rescue. A horror-stricken man and an elderly woman. An officer, she referred to as “Officer R.”

“I remember Officer R pulling his walkie-talkie… (and) … saying something along the lines of it being more serious than what he was expecting, my lip being completely severed off and for the EMS to come quick.”

Fortunately, she received medical help and was able to have her lip repaired to some degree. However, she would forever have a scar from the brutal attack by her ex-boyfriend. 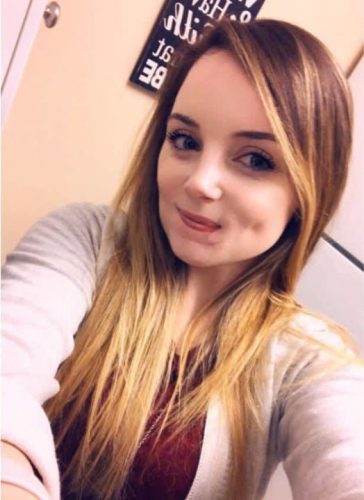 “I felt like a monster. I couldn’t even walk out of the house without smothering myself in makeup or fearing that I would see him.”

Now, her entire worldview has changed.

“I no longer want kids because I feel like bringing them into the world would be putting them into danger. If Seth could flip like a switch because I refused a kiss, then imagine what he would do if he ran into me or my family again.” 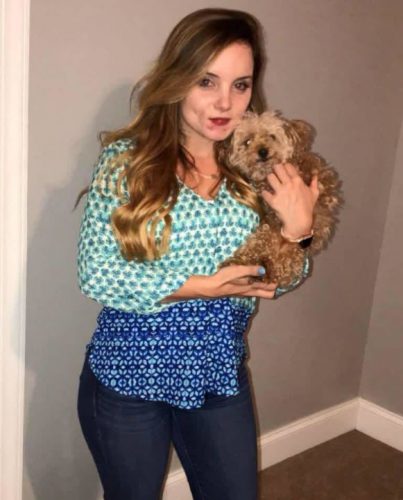