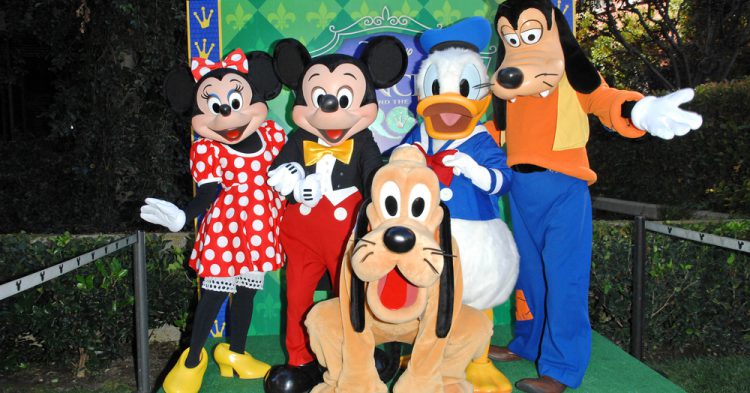 When the coronavirus swept across the United States during President Trump’s single term, Disney World and other Disney attractions were forced to close. While the theme parks had their doors shut, they were listening to the national reckoning on race and the resurgence of the Black Lives Matter movement. Now, Disney has announced specific changes to their theme park, including adjustments to employee dress code and new versions of popular rides, including Splash Mountain, which was based on the racist Disney movie Song of the South.

However, many Disney fans are furious with the corporation for turning their theme parks into “woke” destinations. According to one long-time Disney fan based in Nevada, he is now rethinking his family’s commitment to the Florida theme park and Disney as a company in general.

“I am strongly rethinking our commitment to Disney and, thus, Orlando,” Jonathan VanBoskerck, a Nevada resident, wrote in a commentary piece published by the Orlando Sentinel. “The more Disney moves away from the values and vision of Walt Disney, the less Disney World means to me.”

Disney has unveiled its new “Disney Look,” which includes fresh guidelines for employee dress as well as the appearance of various theme-park employees. The announcement came via a blog post in which the chairman of Disney’s parks division Josh D’Amaro committed to updating and modernizing the parks’ appearance and values.

D’Amaro wants the company to provide “greater flexibility” for Cast Members and to show respect for “forms of personal expression surrounding gender-inclusive hairstyles, jewelry, nail styles, and costume choices.” This means that employees will be able to express themselves more freely and may even be able to show “appropriate visible tattoos” rather than covering them up.

“We’re updating them to not only remain relevant in today’s workplace but also enable our cast members to better express their cultures and individuality at work,” D’Amaro wrote.

Former Disney fans like VanBoskerck do not care if employees get a chance to celebrate their individuality and express themselves.

“I’m not traveling across the country and paying thousands of dollars to watch someone I do not know express themselves,” VanBoskerck argued.

Nevertheless, Disney is committed to updating its park to accommodate more people and to follow “woke” principles.

“We want our guests to see their own backgrounds and traditions reflected in the stories, experiences, and products they encounter in their interactions with Disney. And we want our cast members — and future cast members — to feel a sense of belonging at work.” D’Amaro wrote. “That means cultivating an environment where all people feel welcomed and appreciated for their unique life experiences, perspectives, and culture, where we celebrate allyship and support for each other. And where diverse views and ideas are sought after as critical contributions towards our collective success..”

One significant change to Disney World is to Splash Mountain. The ride will be completely updated from its design based on the 1946 racist movie “Song of the South” and will be remade with characters from the 2009 animated film, The Princess and the Frog, which featured Disney’s first Black princess.