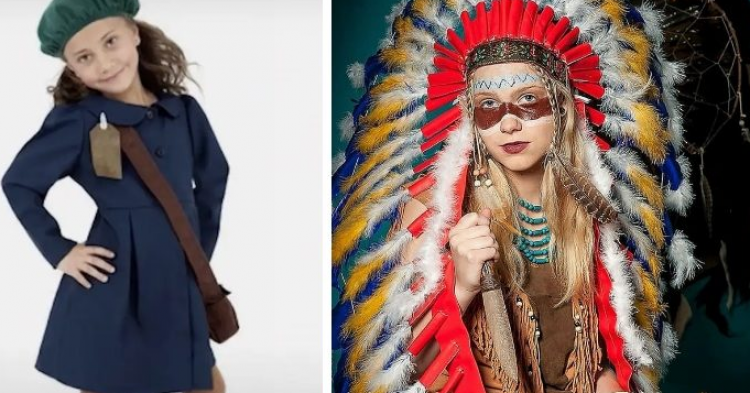 Halloween is perhaps one of the most fun holidays for children and adults alike. People get to dress up as anything they want, and if you’re of age, you can go from house to house collecting candy from kind strangers. However, there are a number of costumes in 2022 that the “woke” mod will cancel you for if you dress up in them, and we’re about to go through a number of them that are too offensive for modern society.

Anne Frank is a problematic Halloween costume because it celebrates the life of a Jewish girl who was killed by Hitler’s Nazis, for people to dress up as Frank is considered offensive as she was just a little girl who kept a diary about the ordeals of Nazi Germany. 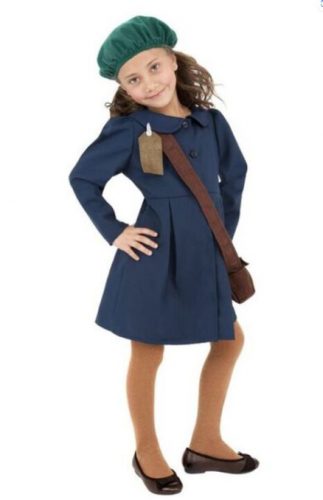 Another offensive Halloween costume in 2022 is one that shames people for their bodies. Take this one, for example. The fit man is riding on top of the shoulders of an obese woman wearing nearly nothing. This costume is now considered offensive and problematic by 2022 standards. 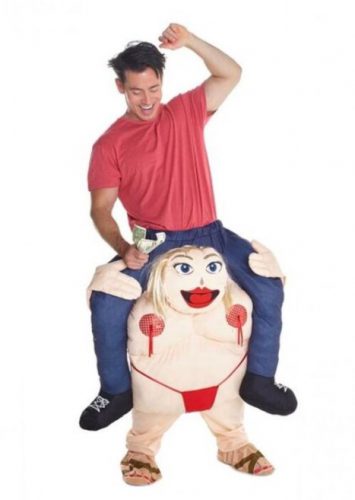 Another type of costume that can no longer bring joy to people’s lives is one that plays off cultural stereotypes. Because these types of costumes are considered offensive by today’s standards, they are best avoided unless you want to attract the rage of the woke mob and get canceled for wearing them. 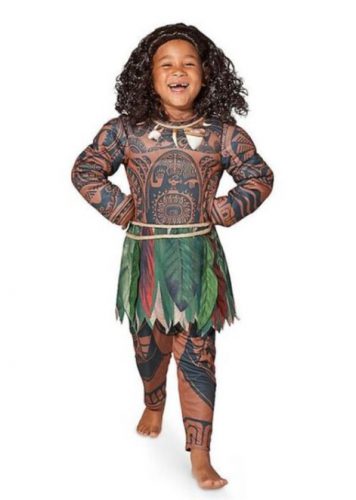 A Muslim terrorist costume is also considered offensive in 2022. Because it is now widely known that white American people are more likely to be terrorists than Muslims in America, this costume is a cultural stereotype that offends Muslims and other people from around the world. 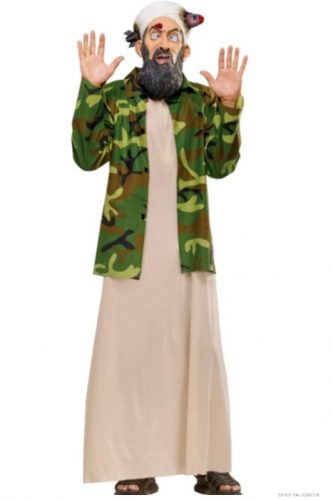 Blackface has been an offensive costume for some time now. Nevertheless, people continue to cover their white skin with dark makeup to make themselves appear like a person of color. However, blackface is a big no-no in woke culture as it derides Black people and harkens back to the days of the minstrel shows that promoted false stereotypes about Blacks. 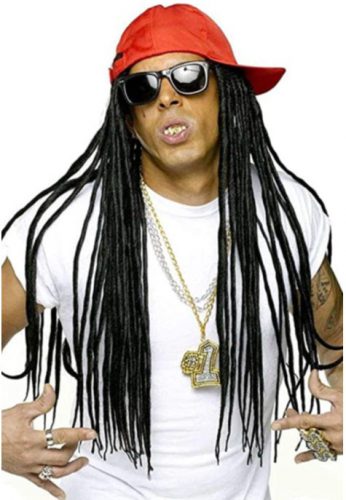 Another offensive costume for 2022 is that of a “crazy” person. Mental health has been a popular topic of conversation in recent years, and people are beginning to understand that “crazy” people often have little control over their behavior. Instead, these people suffer from chemical imbalances that change their behavior and make them act differently than what most of society considers normal. 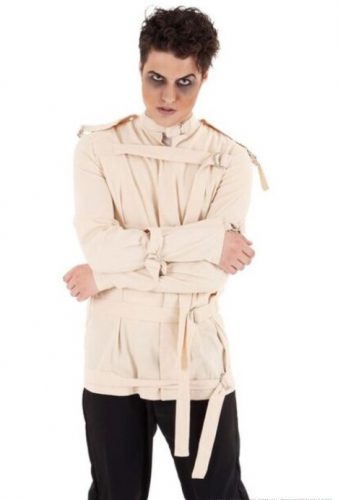 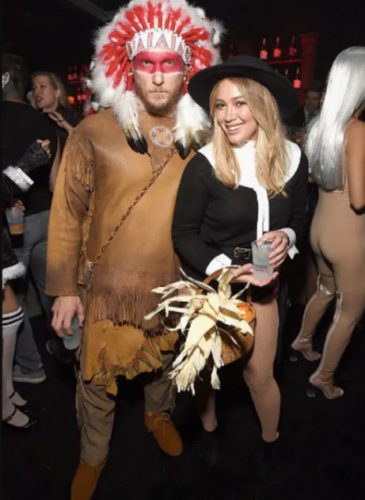 Making fun of the transgender community is no longer an acceptable pastime. That’s why transphobic costumes are no longer acceptable by 2022 standards. However, there are still people who like to make fun of transgender people by dressing up for Halloween, although these people will be criticized for doing so. 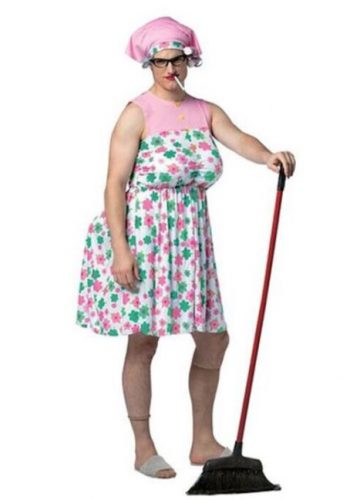 Do you find these costumes offensive?