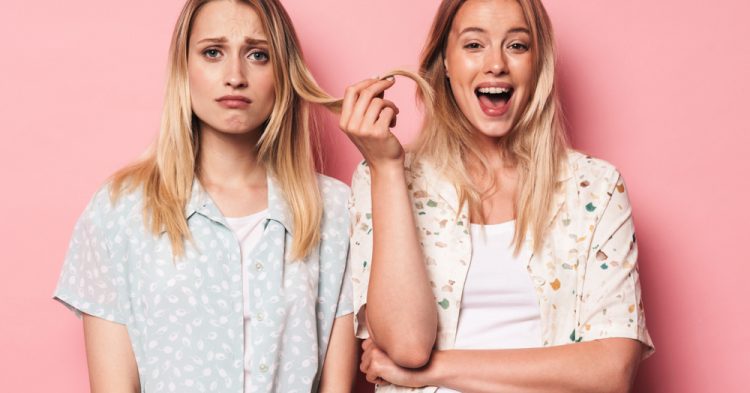 A Reddit user came up with a clever question that was rather eye-opening. “What’s easier when (you are) unattractive?” the Redditor wrote on the u/trajop subreddit. The question garnered a lot of attention and soon received more than one thousand comments from people who wanted to speak out about the reality of being unattractive. While people know that beautiful and attractive people generally get more attention, there are some unexpected benefits for those who are not blessed with good looks, according to people posting to Reddit.

The following list was pulled directly from Reddit. The responses have been slightly edited for accuracy and readability.

What do you think about these “benefits” for being unattractive?