Here Is A Peek Into Bill Cosby’s Prison Home For The Next 3-10 Years : AWM

Bill Cosby was once a role model of fatherhood. Unfortunately, that was not the man but the character on his television show. The real Bill Cosby was drugging and raping dozens of women over a period of decades. And now in his 81st year, justice has caught up with him, and he will be suffering for what could be the rest of his life in a new prison filled with prison guards accused of committing “hate crimes” against the inmates.

On Tuesday, Judge Steven T. O’Neill sentenced Bill Cosby to prison for three to ten years after he was convicting of drugging and molesting a woman in 2004. 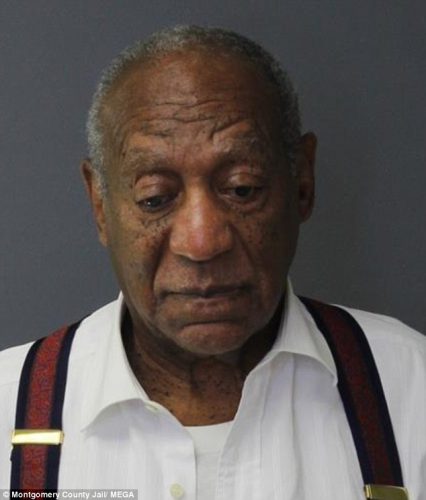 “It is time for justice,” Judge O’Neill said as he announced the term. “Mr. Cosby, this has all circled back to you. The day has come. The time has come. Fallen angels suffer most.”

But the facility that Cosby will spend the majority of his prison sentence in is brand new. It was completed in July and has already become a source of controversy. Inmates have complained about how members of the prison staff have vandalized images of the inmates, drawing Nazi swastikas into the foreheads of people, and filling the mouths of people with male genitalia.

The state of the art prison called the SCI Phoenix cost taxpayers a whopping $400,000,000. The facility can house 3,830 inmates and requires the staff of 1,200 employees to keep the place in running order.

Because Cosby is 81, he could spend the rest of his life in prison. He may require end of life care at the prison, especially since he will likely be isolated because of his egregious crimes and his fame. 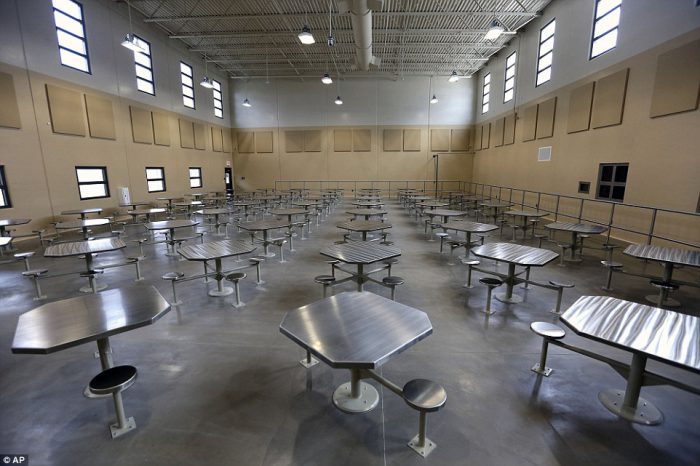 Cosby’s victim, Andrea Constand, said about her rapist: “We may never know the full extent of his double life as a sexual predator, but his decades-long reign of terror as a serial rapist is over.”

After Cosby drugged and assaulted her, Constand said that “life as I knew it came to an abrupt halt. I was a young woman brimming with confidence and looking forward to a future bright with possibilities. Now, almost 15 years later, I’m a middle-aged woman who’s been stuck in a holding pattern for most of her adult life, unable to heal fully or to move forward.” 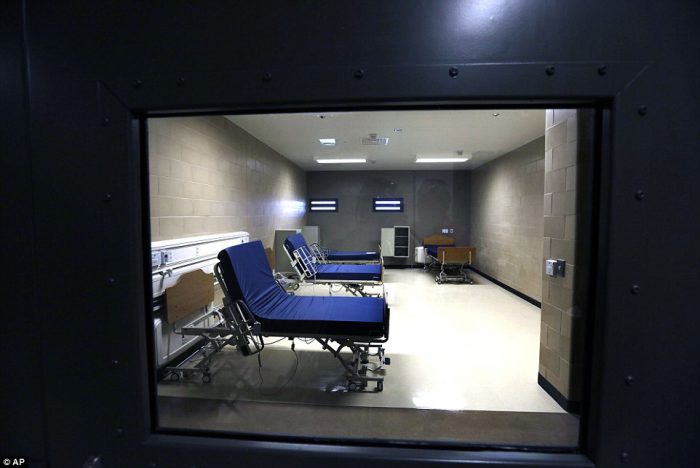 Constand said that “Bill Cosby took my beautiful, healthy young spirit and crushed it. He robbed me of my health and vitality, my open nature, and my trust in myself and others.”

Although SCI Phoenix is a new prison, staff members have received a lot of complaints. They have been accused of “hate crimes” and restricting inmate access to water and bathrooms. They are not likely to show Bill Cosby and easy time. 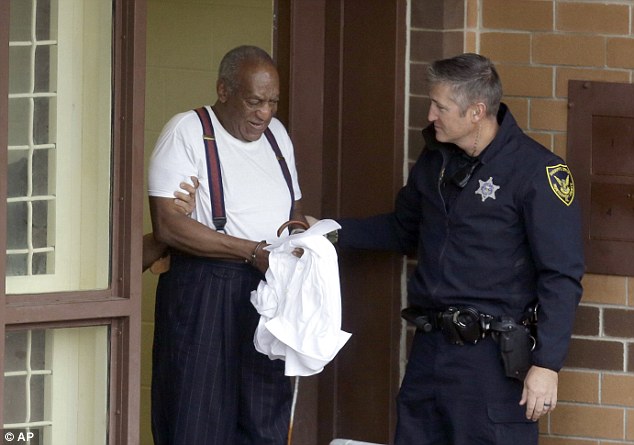 When Cosby gets moved to this new prison, he will undergo assessment. He made be deemed a risk because of his health or his status as a celebrity. If that’s the case, he could suffer in solitary confinement. If not, he will bunk with another inmate, who will get to know Cosby intimately. 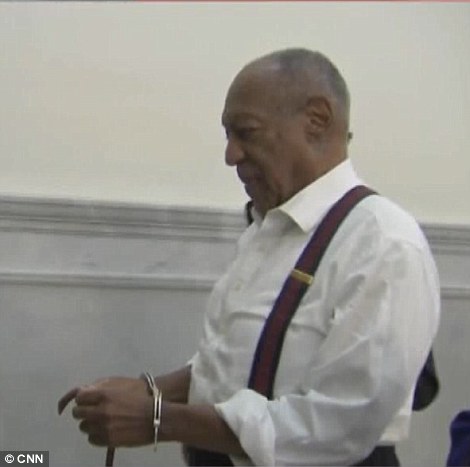 What do you think about Cosby’s prison sentence? Was three to ten years long enough?