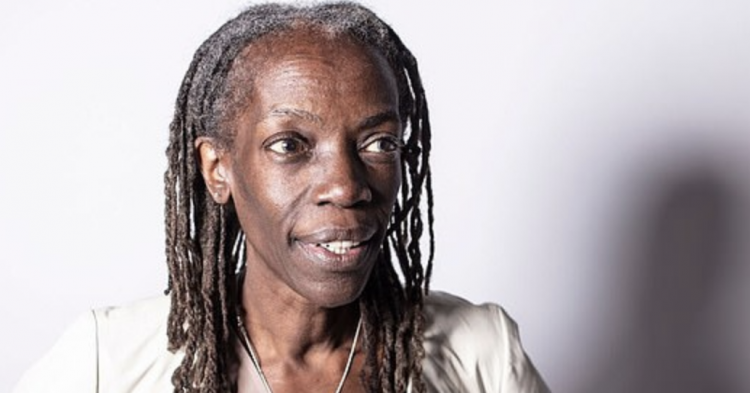 Portland Commissioner Jo Ann Hardesty has just proven her point. After she said that most 911 calls were unnecessary, she picked up her phone to dial 911 after her Lyft driver, Richmond Frost, canceled her ride on November 1, 2020. Frost had his windows rolled down to help reduce the spread of the coronavirus. Hardesty wanted him to roll the windows up, to which the driver refused – this led to him canceling the ride and leaving her stranded.

Hardesty was left high and dry. Frost told her that she could find another ride – by ordering it on the app. He tried to drop her off at a Chevron gas station, but Hardesty did not want to leave the vehicle. Instead, she called 911 to report the argument and get help from the police.

At the same time, Frost placed his own 911 call. In a matter of seconds, two unnecessary 911 calls were being made in Portland, which only proved Hardesty’s point that most 911 calls are a waste of time for all involved and just a cry for help.

Hardesty is the leader of Portland’s 911 system. The Lyft driver picked her up from ilani Casino in Washington, which soon resulted in the argument.

Frost, 63, tried to end the argument. He pulled into the gas station and asked Hardesty to leave. She refused to leave because “it was cold, and she was a woman and alone.”

Audio recordings of both 911 calls were published to Oregon Live.

“Well, I’ve got a Lyft driver that decided he would just drop me off at a filling station. Well, I’m not getting out of the car, in the dark, at a filling station, not happening. All because I asked him to put the window up. I’m not leaving,” Hardesty told the 911 operator. “I am not going to allow him to leave me on the side of the road. I paid for a ride, and he says he canceled it, so I’m just going to sit here until he sends me another ride.”

The dispatcher told the commission that she didn’t have a case because “technically it’s his property and there are no crimes involved. Only you can order another ride. I can have an officer come out, but they’re not going to be able to make him stay there.”

Hardesty complains until the dispatcher promises to send a police officer.

When asked if she was armed and dangerous, he said, “I doubt it.”

Hardesty filed a complaint to Lyft following the incident. They threatened to take action against her account.

“The feedback alleged that you refused to exit the driver’s vehicle after they requested you do so. As a reminder, drivers are free to end a ride for any reason as long as the drop off is in a safe location,” it said. “Safety is our top priority. We take these matters very seriously. We encourage everyone using Lyft to be respectful of others. This helps maintain a safe and inclusive community. Please know that future reports of this nature may lead to additional action being taken on your account.”