Here Is The Super Bowl Commercial That Brought America To Tears : AWM

Here Is The Super Bowl Commercial That Brought America To Tears 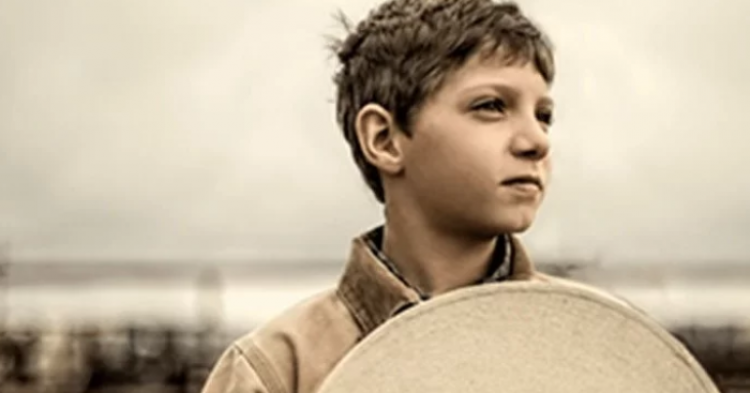 The Super Bowl always attracts a ton of viewers. People love to see what the advertisers will do next – oh yeah, and there’s often a good football game going on in between the Blockbuster commercials. While advertisers desperately vie to outdo each other year after year, few ads have ever matched the expertise and talent demonstrated in the year that “The Harbaugh Bowl” took the stage on television screens across the nation.

When a power outage suspended play for thirty minutes, the television broadcaster was scrambling to fill the empty space. What should they? They decided to capitalize on this outage and air more commercials, which is the reason why millions of people tune into the Super Bowl in the first place.

Perhaps this catastrophe for the Super Bowl led to the popularity of the Dodge ad titled “So God Made a Farmer,” which has touched the lives of nearly 108 million people across the world.

The ad featured the voice of broadcaster Paul Harvey. He provided the speech called “So God Made the Farmer” during a 1978 Future Farmers of American Convention that was originally published in Harvey’s syndicated column. It included words that Harvey had first wrote during his days with the Gadsden Times back in 1975.

The complete text is as follows:

And on the 8th day, God looked down on his planned paradise and said, “I need a caretaker.” So God made a farmer.

God said, “I need somebody willing to get up before dawn, milk cows, work all day in the fields, milk cows again, eat supper and then go to town and stay past midnight at a meeting of the school board.” So God made a farmer.

“I need somebody with arms strong enough to rustle a calf and yet gentle enough to deliver his own grandchild. Somebody to call hogs, tame cantankerous machinery, come home hungry, have to wait for lunch until his wife’s done feeding visiting ladies and tell the ladies to be sure and come back real soon — and mean it.” So God made a farmer.

God said, “I need somebody willing to sit up all night with a newborn colt. And watch it die. Then dry his eyes and say, ‘Maybe next year.’ I need somebody who can shape an ax handle from a persimmon sprout, shoe a horse with a hunk of car tire, who can make harness out of haywire, feed sacks and shoe scraps. And who, planting time and harvest season, will finish his forty-hour week by Tuesday noon, then, pain’n from ‘tractor back,’ put in another seventy-two hours.” So God made a farmer.

God had to have somebody willing to ride the ruts at double speed to get the hay in ahead of the rain clouds and yet stop in mid-field and race to help when he sees the first smoke from a neighbor’s place. So God made a farmer.

God said, “I need somebody strong enough to clear trees and heave bails, yet gentle enough to tame lambs and wean pigs and tend the pink-combed pullets, who will stop his mower for an hour to splint the broken leg of a meadow lark. It had to be somebody who’d plow deep and straight and not cut corners. Somebody to seed, weed, feed, breed and rake and disc and plow and plant and tie the fleece and strain the milk and replenish the self-feeder and finish a hard week’s work with a five-mile drive to church.

“Somebody who’d bale a family together with the soft, strong bonds of sharing, who would laugh and then sigh, and then reply, with smiling eyes, when his son says he wants to spend his life ‘doing what dad does.’” So God made a farmer.