He’s Been Called The Most Beautiful Cat In The World. Do You Agree? : AWM

He’s Been Called The Most Beautiful Cat In The World. Do You Agree? 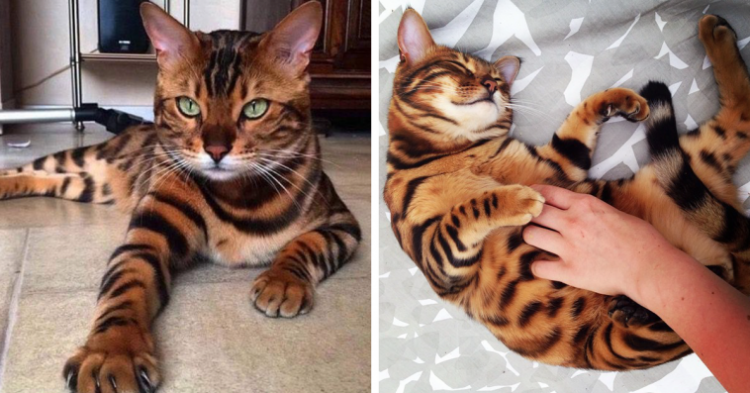 Whether you’re a “cat person” or not, you’re going to fall in love with this beautiful Bengal cat. There’s a reason for that. While it might not be scientific, this cat named Thor has earned himself the title of being the most beautiful Bengal cat in the world. That’s a high honor given how many images of Bengal cats are floating around the interwebs these days – and when you browse these images of Thor, you’ll have to agree he deserves the accolades.

With emerald green eyes and gorgeous stripes, this cat has everything he needs to earn himself a loyal following of fans on social media. And he’s done just that. 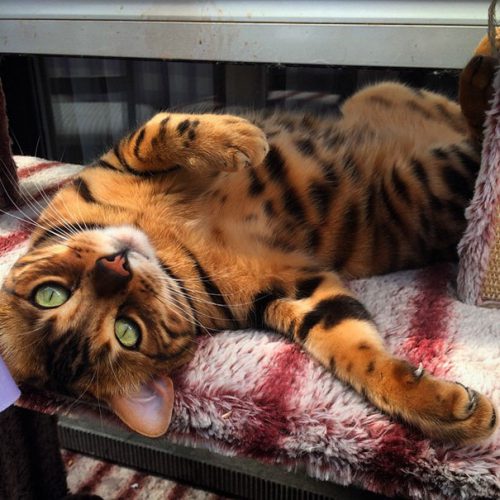 Thor’s servant (technically owner) is named Rani Cucicov. Rani has dedicated a large part of their life to Thor to make sure the most beautiful Bengal cat in the world is taken care of like the king the internet thinks he is. 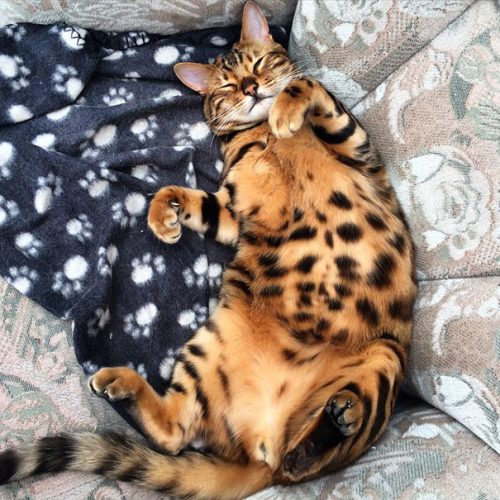 Although you’d think a cat with such high honors would be spoiled rotten, Thor isn’t as bad as you’d think. While he is a bit lazy (show me a cat who isn’t), he also knows how to turn up the heat and crank up the activity level to ten, that’s one reason so many people are thrilled to follow Thor the Bengal cat on social media. 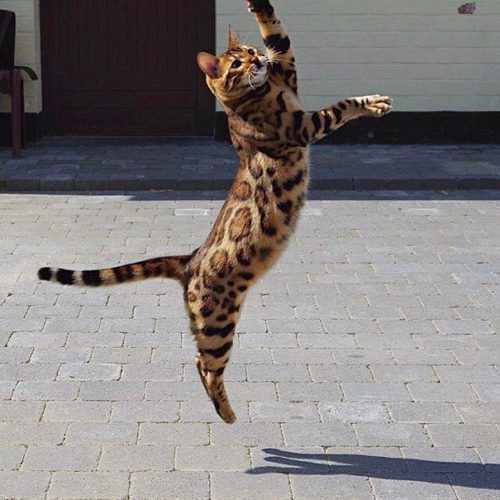 With his amazing patterns, Thor resembles a wildcat. The pattern looks a lot like a leopard’s or a tiger’s, depending on the angle of the photo. And he actually is partly wild. Because he is not as domesticated as a house cat, he still has a feisty personality that lets him prepare to hunt on the fly. But he’s still loving and cuddly just like any cat you’d pick out of an animal rescue shelter. 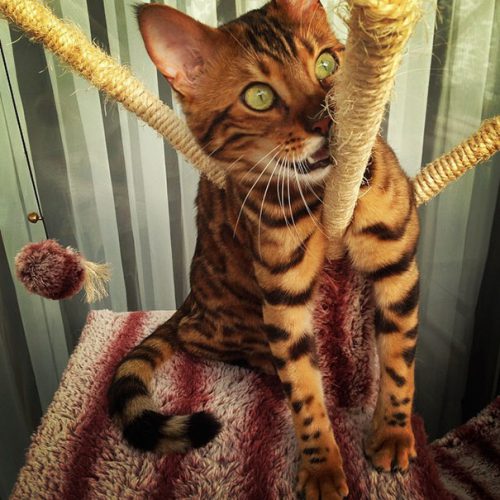 “I definitely feel like his servant!” Thor’s owner Rani Cucicov told Bored Panda. “Whenever he opens his mouth, we are ready to serve him, but I gotta admit that we get lots of love in place for it!” 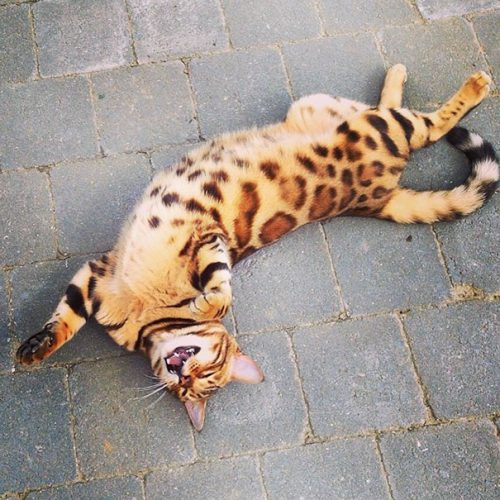 Rani added, “Thor is a very active and lovable cat! He talks all day long, and if we don’t answer his meowing, he gets pissed. And one time a day, mostly before going to sleep, he gets crazy and climbs on the walls. He seems like a child who doesn’t want to go to sleep.” 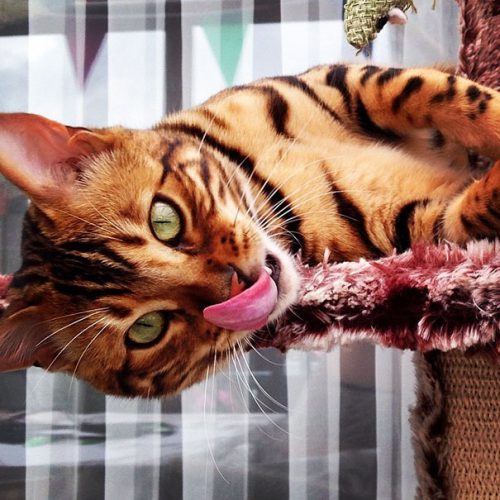 As mentioned, he also has an active personality. It’s probably his wild side coming out to play.

“But after a few minutes, he gets calm and goes to bed. When we have a visitor, he doesn’t run away like some cats, but he goes to check who it is and to smell their scent. And if he likes them, they will hear it from Thor himself with a few massive meows.” 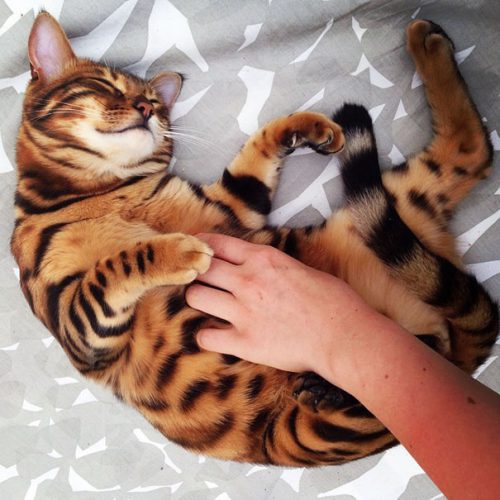 People love starring at this beautiful Bengal cat. There’s a reason so many people agree that he is probably the most beautiful one on the planet. Who could say no to his beautiful, emerald green eyes?

What do you think about these images of Thor? Is he the most beautiful to you?