His Family Has Been Calling CPS On Him For Years, Now His Daughter Is Dead 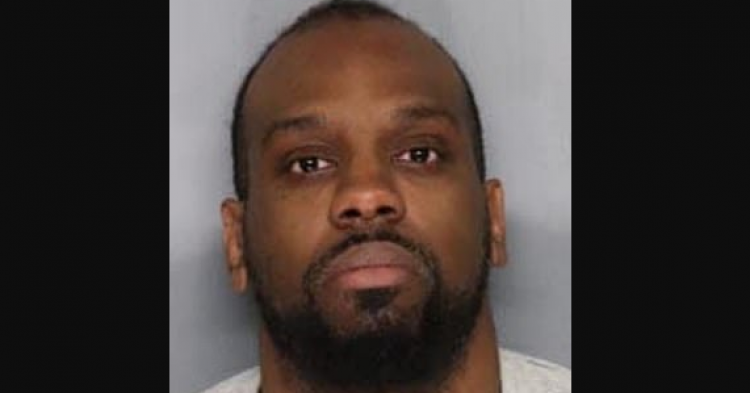 When the police came upon the corpse of seven-year-old Billie Williams in the garage of her California home, it took every ounce of willpower to hold back tears. The police officers from the Stockton Police Department could not believe what they came across. They’d been asked to perform a welfare check at home on Candlewood Way in the early morning hours – but the horror they witnessed will stick with them until the day they die.

Billie was clearly the victim of horrific abuse. However, the truth about what her 30-year-old father did to her was something that not even the most experienced police officers were prepared to endure. Because Billie was so young, cops called the paramedics to come to the scene. These medics rushed over in an ambulance but were forced to declare the little girl died at the scene. 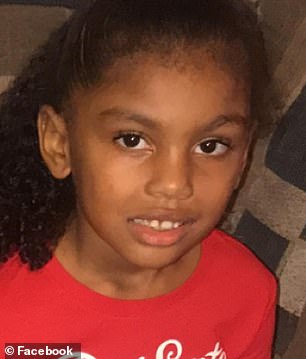 Now, Billey Williams, the little girl’s father, has been charged with a slue of offenses, including torture, for the atrocious things he did leading up to little Billie’s untimely death in her California home’s garage. Williams has since been arrested and relocated to San Joaquin County Jail, where he will await trial and face spending many years of his future behind bars – if not the rest of his life behind bars – for what he did to his own daughter.

Although Williams first found himself facing a charge for homicide, his list of offenses has since grown as investigators learned about the horrific things he allegedly did to his child. Upgraded charges for Williams include torture, willful cruelty to a child resulting in injury or death, and battery on a person. Despite the COVID-19 pandemic, Williams is held in the jail without bail. 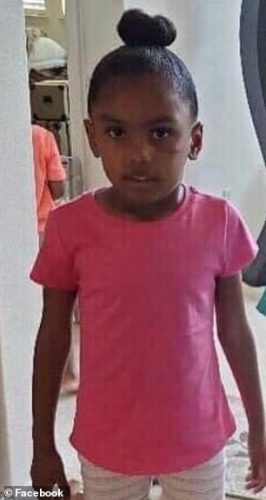 According to CBS 13 Sacramento, Officer Joe Silva said: Everyone’s wondering how could this father do this to his small daughter?”

Although police have not yet confirmed the exact cause of little Billie’s death, they believe the girl was “severely abused” and experienced what can only be described as torture at the hands of her father.

Family members had been contacting Child Protective Services for a long time but were unable to get the little girl the care she needed to be safe. Her father had been abusing her and torturing her for a while now. 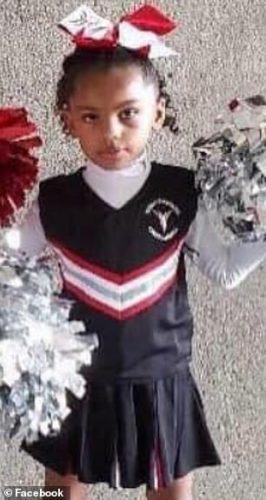 Jelessa Davidson is the victim’s aunt. She is devastated that the girl was killed.

“The teachers, the CPS workers, family members… all failed. I feel like I failed her,” Davidson said.

Police have not released the name of the person who called them to the home for the welfare check, but when cops arrived, they found the girl’s stepmother as well as five other children in the home. The other children have since been taken into protective custody, the police report. 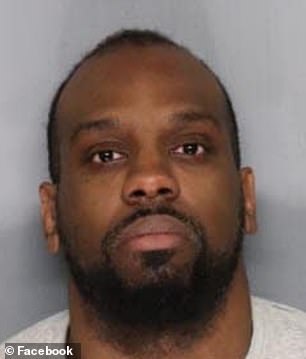 Another family member was just as devastated: “I’m not trying to make my brother out to be an angel or anything like that, but from what I know of my brother, he’s a very sweet person.”

Williams appears in court on Wednesday.