His Wife And Baby Were Killed By A Drunk Driver. He Wants You To Share The Photos For A Great Reason : AWM

His Wife And Baby Were Killed By A Drunk Driver. He Wants You To Share The Photos For A Great Reason 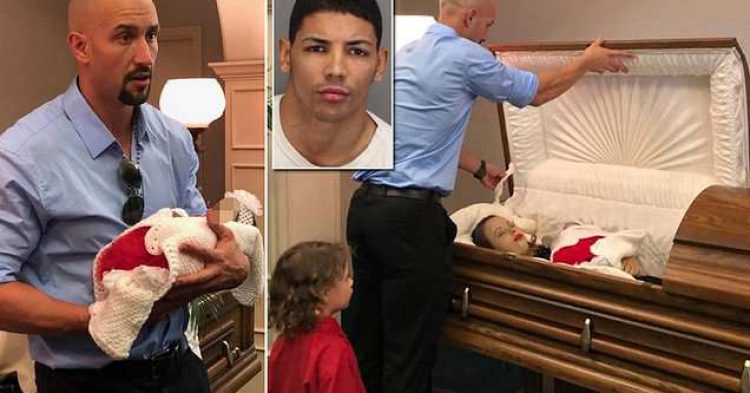 Every state has some law against drinking and driving. If they don’t enforce it, the state can lose federal funding for their highways and infrastructure. Nevertheless, people still decided to get behind the wheel and drive while intoxicated because it is more convenient for them and they are arrogant enough to believe that they are in good enough condition to drive.

When a drunk kills an innocent person, it is a tragedy. Not only could the people still be alive if the person hadn’t gotten behind the wheel while drinking, but there was also no real reason for the person to have been killed in the first place. While many people have tried their best to get states to enforce stricter laws to prevent people from drinking while under the influence, Zach Kincaid wants California to do better. 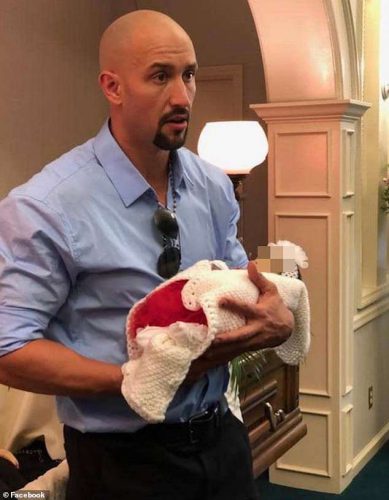 When a drunk driver killed his wife and unborn child on September 9, 2018, Kincaid’s world came apart at the seams. He loved his wife and was exuberant about the child they were going to have together. His wife, Krystil, was eight months pregnant when she died in the unnecessary crash.

Because Krystil had not yet given birth, the man who killed them did not face murder charges for the little baby. 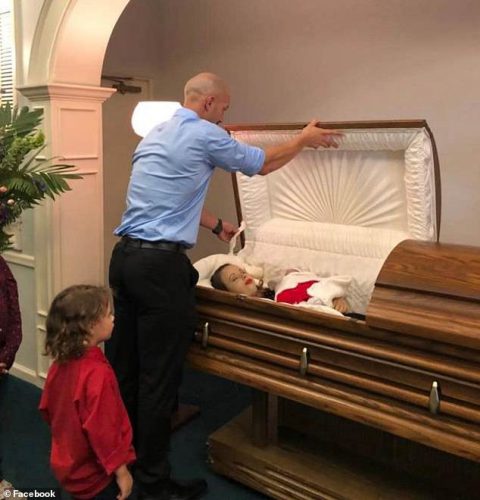 To make matters worse, the suspected drunk driver live streamed a video of the crash aftermath while Krystil was still struggling to survive. The man who crashed the car, Marcos Forestal, a champion boxer, recorded a video for his social media fans while Krystil died in the crash. 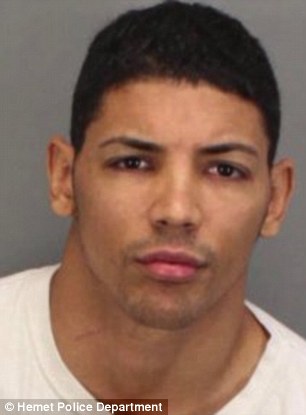 Not long after the crash, Forestal (pictured) was arrested and charged with drunk driving. He pleaded not guilty to the gross vehicular manslaughter while intoxicated charge. And he plans to use his championship winnings to fight the charge in court, although video evidence shows that he was at the scene and beat up following the crash that killed Krystil and her unborn baby. 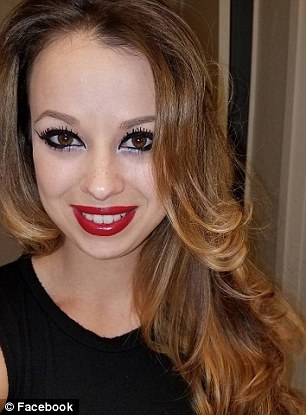 Because he cannot understand why the law only threatens Forestal with a maximum ten-year prison sentence, he wants the public to understand the monster he’s facing down in court. Kincaid demands that the public put pressure on legislatures to increase the maximum penalty because there are far too many ways for people to get around while drunk without having to get behind the wheel and drive.

Kincaid decided to reveal the truth of his tragedy. He shared pictures of his wife and his unborn daughter, who they planned to name Avalynn Onix, in a casket.

“A drunk driver speeding down a two-lane highway at 85+ mph in the wrong lane around a blind corner destroyed my family,” he wrote to caption the heartbreaking images. 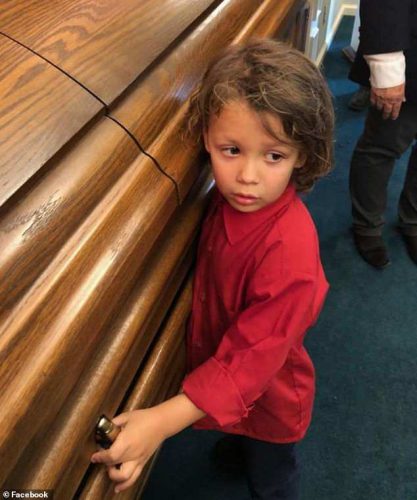 The enraged father added: “The max sentence for killing my wife and daughter is ten years max. The state of California doesn’t think there was intent, but I know driving recklessly in that manner, he didn’t intend anything good. My daughter’s due date was October 9th, a 36 week old fully developed baby isn’t considered a person in the state of California.”

What do you think should happen following the death of Krystil and Avalynn?