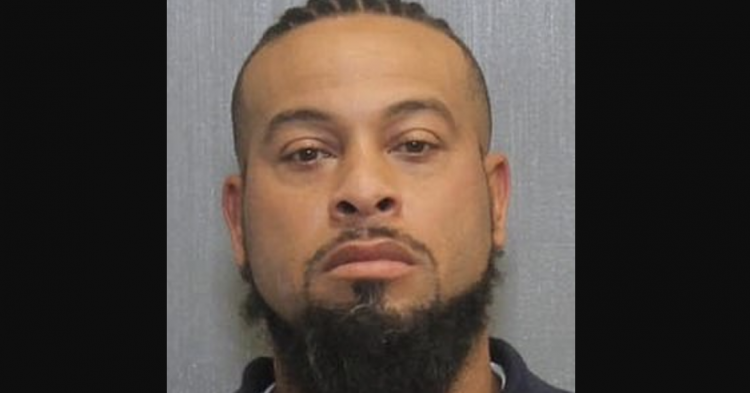 Tennessee is a state known for being tough on sex criminals. That’s why one HIV-positive man has been sentenced to six years in jail for purposely exposing women to the virus without telling them. 41-year-old Danny C. Perry II, a professional softball player from Nashville, Tennessee, knowingly fornicated with dozens of women without alerting them to the fact that he was infected with the potentially life-ending virus.

Because the evidence was stacked up against him in the case, Perry ended it by pleading guilty last week. He admitted that he exposed women to HIV. He was sentenced to six years behind bars for knowingly exposing his sex partners to the virus despite it posing a risk to their lives. 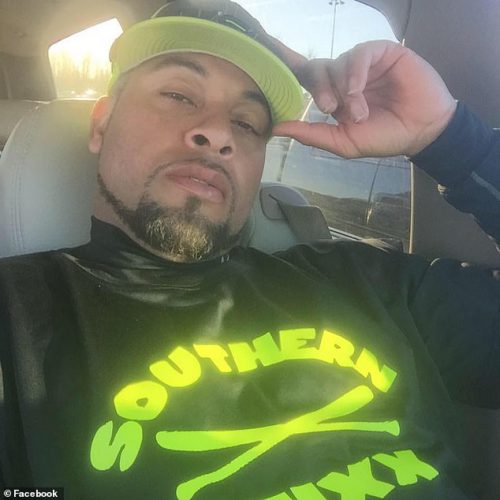 Davidson County Criminal Court Judge Steve Dozier handed Perry the maximum sentence after the man was found guilty of criminal exposure to HIV. Judge Dozier did not want to go easy on the dangerous man.

Although Perry will be serving time for his crime, police, prosecutors, and two of Perry’s victims are not done with him. They are now working together to get more of the man’s potential victims to come forward and see what he had done to them. And if more exposed sex partners come forward, Metro Police and the Nashville district attorney’s office promised to slap more charges onto the pro ballplayer.

In addition to playing softball in Nashville’s popular adult softball leagues, Perry worked in a warehouse.

“Mr. Perry is a predator,” assistant district attorney Kate Boston Melby of Davidson County said, according to The Tennessean. She prosecuted him under this perception of him. “And we’re here for any victims who have the strength and courage to come forward. We want them to know we’ll support them no matter what the circumstances.” 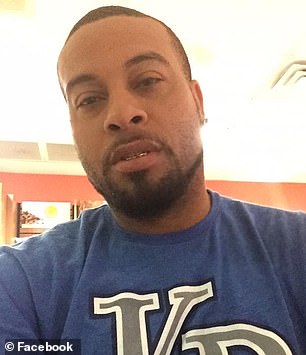 Melby believes that Perry exposed possibly dozens of women to HIV across Tennessee and other southern states.

The case started when a female softball player pressed charges against Perry. She tested positive for HIV and confronted him about it. He pretended to be surprised that she was infected with the virus and lied about his medical history, denying that he was infected with HIV.

Medical records indicated that Perry sought treatment for HIV as long ago as 2009.

Prosecutors said that Perry was married when he infected the female softball player with the virus. Perry preferred not to practice safe sex when exposing women to HIV.

“He knowingly infected someone with HIV knowing that he had it, knowing that he could prevent it by taking his medication and by using other forms of protection during their relationship,” Melby said. “And he still chose to be reckless with other people’s lives.” 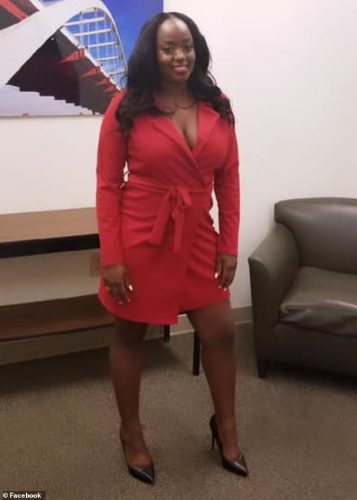 Marvelyn Brown was one of Perry’s victims. She received HIV from him back in 2003 and testified to that fact in court.

“Today was the hardest day of my life. I had to give a witness testimony in The State of Tennessee vs. Danny Perry, aka Prince Charming,” she shared in a Facebook post after helping put the man behind bars.