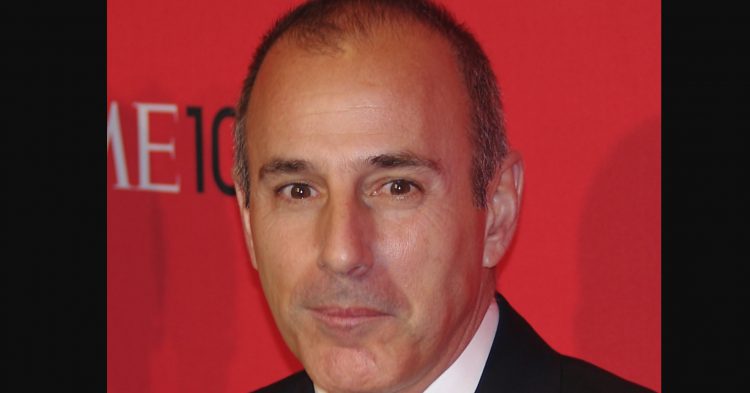 November 2021 marked the fourth anniversary of Matt Lauer’s disgraced firing from NBC. He had been the anchor of the network’s “Today” show for years, but after allegations of “inappropriate sexual behavior in the workplace” came to light, NBC had no choice but to cut ties with the anchor. But Lauer has lost a lot more than a desirable job and a news career because, according to a source close to his life, Lauer has also “lost a lot of friends” following his public firing.

Lauer’s career as a television personality came to a crashing halt on November 29, 2017, when allegations were made against him. In the years since then, Lauer has been struggling to stay in touch with the people he knew before the truth of what he was like behind the camera. 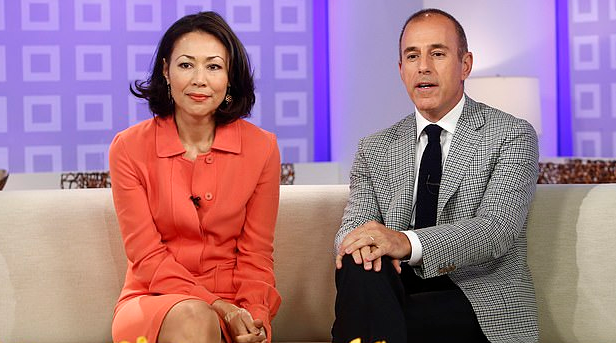 “People would check up on him for a while, but that’s stopped to a degree,” the source told People. “He just stays to himself, he doesn’t really reach out to people very much anymore or engages them, and so he’s been losing touch with a lot of people.”

Since he was fired from the Today show, Lauer has not received a dime from the network. That has put pressure on the “lavish lifestyle” he had been living up until the point of his firing.

“When he left the Today show, he didn’t get paid a penny after he got fired,” the source told People. “NBC stuck with that. He’s presumably sitting on mountains of money, but then again, he had a lot of money in real estate.”

Lauer was ousted for his sexually inappropriate behavior one month after several victims came forward to accuse Harvey Weinstein of sexual assault and misconduct. Unlike Weinstein, Lauer has not faced criminal charges. He wants things to remain that way, so he has been forced to keep a low profile.

“He only wants to talk to people who are gonna take his side,” the source said of Lauer. “He still feels like he got railroaded.”

When Lauer was fired from his big-wig job at NBC, a source close to the events told People that the sexual misconduct had occurred up to 2014. Some of the misconduct occurred during the Sochi Winter Olympics. Lauer had an extramarital affair with a woman who also worked at NBC and was “dumbfounded” when she came forward to accuse him of misconduct because he thought their situation had been “consensual.”

“He was really caught off guard,” the source said of Lauer’s firing. “He thought he could just weather the storm.”

Since his ousting, Matt Lauer has put a lot of pressure on himself to keep up appearances. He is often seen gardening or walking his dog in order to make it look like he is leading a “normal” life.

“He’s trying to keep up the appearance that he doesn’t care,” the source said at People. “It hurts him, but it may be better than not seeing his wife and kids if they found out how much this actually affects him.”