If You’re Going To Eat At A Restaurant This Weekend, Beware Of “Fried Rice Syndrome” 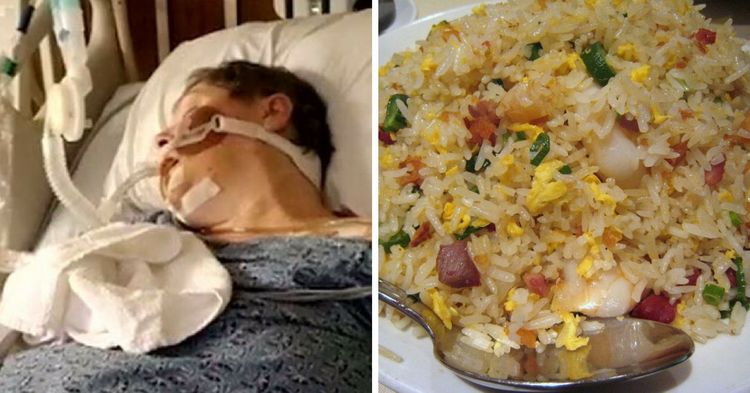 Germaine Mobley, 62, loves going out to eat. As a resident of Texas, she has her pick when it comes to delicious food. And with so many cultures in the massive state at the Mexican border, she knew that she could not go wrong when it came to picking dinner. But as she found out after eating fried rice, that simply was not the case, and now she may never eat the dish ever again.

After indulging in a dish of fried rice at a restaurant outside Dallas, Mobley quickly fell ill and found herself getting “very, very sick” on her drive home and then “started having problems breathing.” She thought she was going to die. If she had known that she had just gotten fried rice syndrome, she would have driven straight to the emergency room. 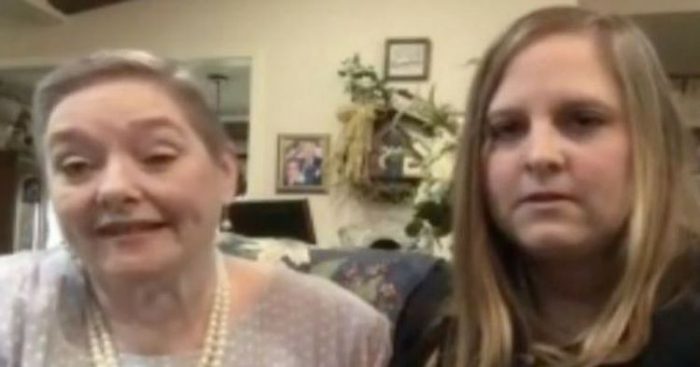 Mobley tried to brush off the symptoms and go on with her day. But she simply could not. She spent the next days in the intensive care unit and now wants other people to know the truth about “fried rice syndrome.”

It is not uncommon for chefs to allow rice to sit at room temperature to prevent clumping. But when it occurs, a bacteria can form that can be harmful to anyone who eats it.

This potentially hazardous bacteria is called Bacillus cereus. And it forms when rice if left at room temperature for too long. And when the summer is as hot as it has been in the United States, the bacteria can form faster than ever before.

“Often we will cook batches of rice, we will leave them out at room temperature to cool,” Celeste Rogers, a culinary expert, explained during an interview with Inside Edition. “It is that period of time that we need to watch. We have a max of six hours to cool that rice.”

Rogers admits that it is common for chefs to do this, but that it cannot be allowed to occur for more than six hours.

Mobley has since hired an attorney, Kathryn Knotts, to help her fight the restaurant that she believes nearly killed her. 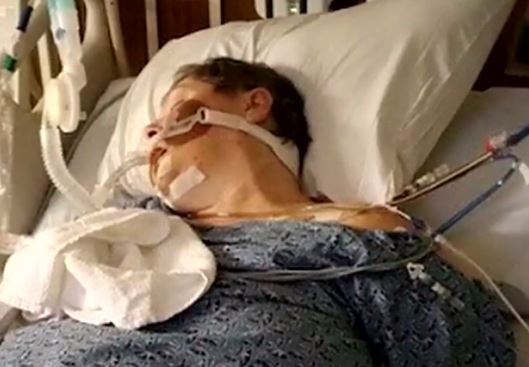 “’Fried rice syndrome’ sounds like a joke, but it’s very serious. I remember going, ‘I’ve never even heard of this.’ She wasn’t sure what could even really be done, she just wanted this to not continue to happen to other people,” Mobley’s attorney, Kathryn Knotts told Dallas News.

“To cool it quickly, we are going to get it on a flat surface so that it has more surface area to cool off,” Rogers said.

If you’ve ever had a bout of food poisoning, you can imagine the suffering that Mobley endured because she ate the spoiled fried rice. And because she spent more than a week in the hospital, she won’t be eating fried rice anytime soon and not just from the location where she claimed to have gotten sick, but from any restaurant. 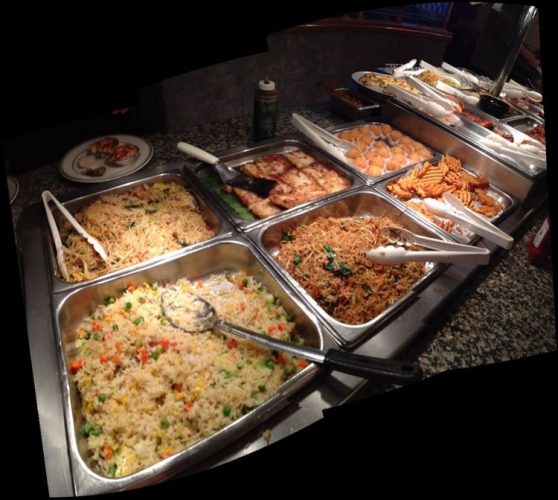 Meanwhile, the Asian King Buffet, where Mobley said she got sick, denies that their food was the problem.

Did you know fried rice syndrome was a serious problem?