I’ll Never Be Able To Listen to This Original Song After Hearing Reba, Kelly, And Trisha Sing It : AWM

I’ll Never Be Able To Listen to This Original Song After Hearing Reba, Kelly, And Trisha Sing It 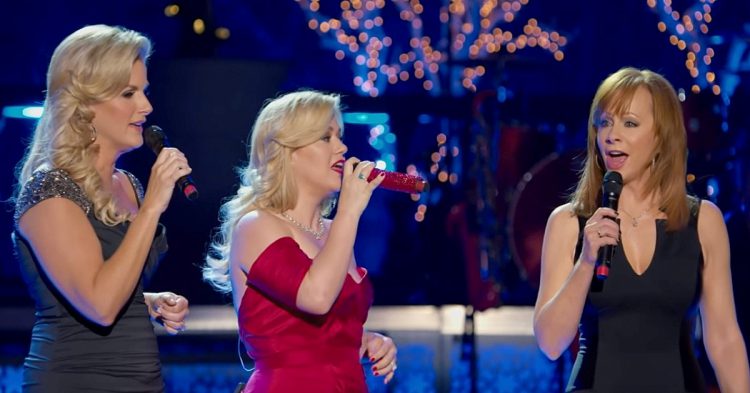 Hopefully, you’ve been getting your fill of Christmas carols this season. No matter which is your favorite now is the time of year to listen to them around the clock to get yourself jazzed up and in the Christmas spirit. But if you’ve grown a bit tired of hearing the same people sing the same songs over and over again on your music streaming service, we hope to give you a chance to listen to these stellar singers deliver a Christmas performance you’ll never forget.

In the video below, your ears and eyes will be treated to the performance of “Silent Night” by a trio of superstar singers. Watch as Kelly Clarkson, Reba McEntire, and Trisha Yearwood let loose on stage. 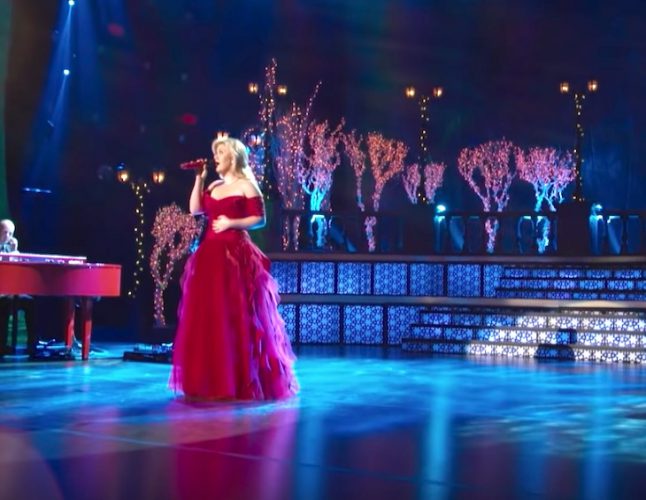 Clarkson has been a household name since she destroyed the competition during the first season of American Idol back in September 2002. Because Clarkson was the first person to make it on the national television show competition.

Although it has been about sixteen years since she first won the competition show, Clarkson has defied expectations and stayed popular. Despite what happens to many people who make it on a reality show, Clarkson managed to continue to create good music and work with some of the best in the business. This Christmas performance with Trisha Yearwood and Reba McEntire is one that will go down in the record books as one of the best.

The trio’s rendition of “Silent Night” was so powerful it drove the audience into rapt silence. The viewing public, including you who gets to watch their singing performance on video, has also shared feedback that the trio’s performance brought them to the brink of tears. 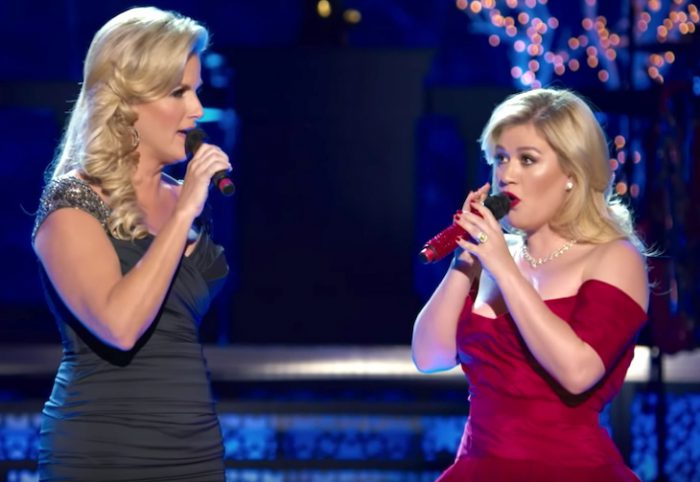 The performance was so much fun, Reba told The Boot that it was a dream performance for her. She spoke about how great it was to be on stage with Kelly and Trisha at the same time.

“They entertain me. I sit back with my jaw dropped and just listen to them sing and perform. I’m just in awe of them.”

The performance was part of the television event called “Kelly Clarkson’s Cautionary Christmas Music Tale.” Reba and Trisha were not the only stars to grace the stage that night. Other famous celebrities who were featured during the event include Robin Williams, Blake Shelton, Whoopi Goldberg, Jay Leno, Danica Patrick, Heidi Klum, Ken Jeong, and Jai Rodriguez, according to Faith Tap.

As millions of people watched the Christmas special broadcasted on NBC, people demanded more. That’s why it was released as a DVD. 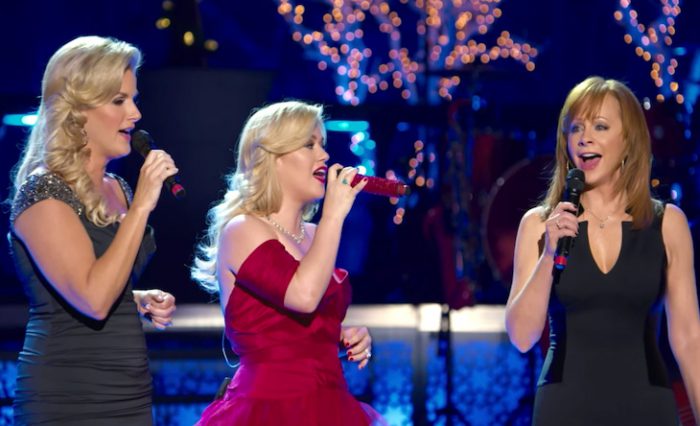 The video, which was uploaded on Kelly Clarkson’s official YouTube page has gotten more than 22 million views and counting. Although the performance of “Silent Night” was published online in December 2013, it still is popular around the holiday season.

“Reba, Trisha, and Kelly what more can you say except they sound so beautiful together being this is my most favorite Christmas song even as a child. And I’m 61-years-old!”

“One of the best versions of “Silent Night” I’ve ever heard! Love it, over and over again.”

What do you think about this performance?