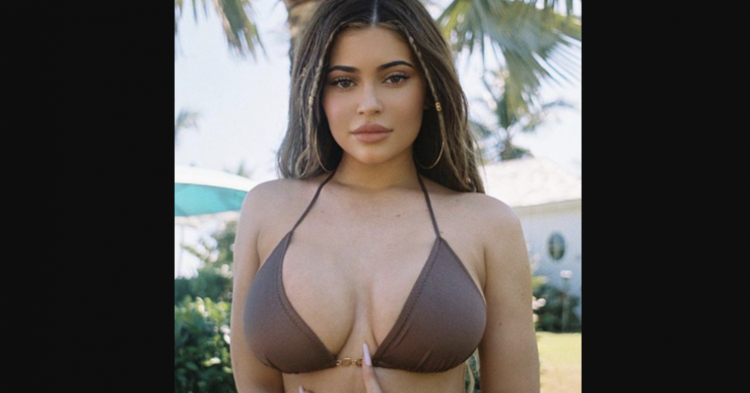 When Kylie Jenner claimed a spot on the Forbes list of billionaires, critics of the influencer doubted that title’s authenticity. They were not wrong. The following year she fell off the list and has not made it back since. Now, Kylie Jenner is looking to pillage her followers of their hard-earned money and profit off of fear from the pandemic by marketing a new expensive bottle of hand sanitizer under her skincare line that will cost ordinary people a whopping $7 for a bottle.

“My Kylie Skin hand sanitizer is here!!” Jenner, 23, tweeted to the repulsion of many fans. People were quick to point out how Kylie Jenner, the youngest of the Kardashian-Jenner clan, was eager to profit from people trying to stay alive during a global pandemic. 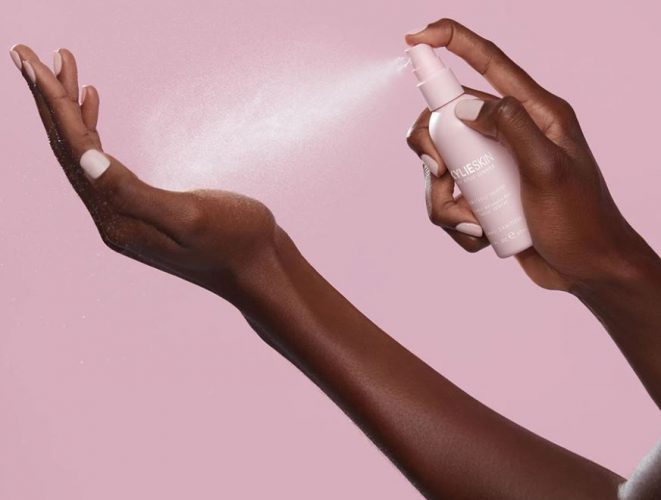 According to the company website, “Our on-the-go Hand Sanitizer keeps you safe and clean at all times. Formulated with 80% alcohol, this fast-drying spray cleanser purifies and sanitizes hands without stickiness while glycerin helps soothe and protect skin from dryness, no matter how often you cleanse.”

The product is extremely expensive, considering that most hand sanitizers cost far less per ounce. Although Jenner’s new hand sanitizer does include glycerin, a common ingredient in many skincare items, the price seems to far outstretch what the cost of the product truly is. In comparison, an eight-ounce bottle of Purell’s Advanced Hand Sanitizer Refreshing Gel costs just under three dollars at retailers including Target. Jenner really wants to separate as many of her fans from their money as possible.

After the product was officially launched, Kylie’s critics pointed out that she was eager to profit off the pandemic. 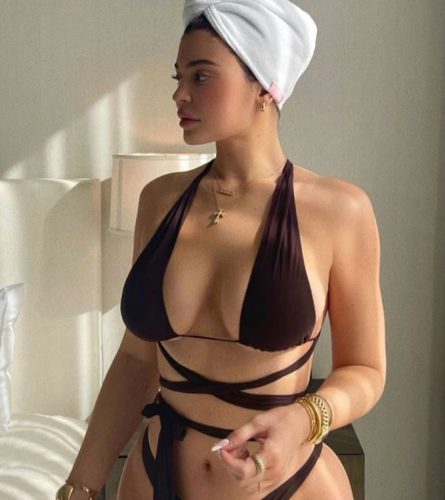 “Kylie Jenner said a billion dollars is not enough lmao; let me keep capitalizing off of poor people in the middle of a pandemic,” one person wrote.

“Kylie really made kylie skin hand sanitizer… like? Let’s profit off a pandemic,” another said. 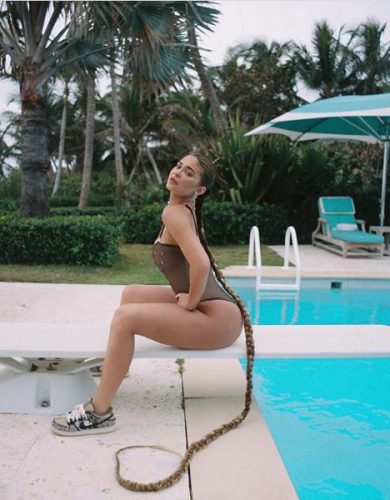 “Cashing in on the pandemic, I’d expect no less.”

“Now, Kylie Jenner, you need to extort the hand sanitizer business?” one person wrote. “As a single mom who works her butt off and am just scraping by … I would rather Purell for $2.99 then Kylies overpriced sanitizer.”

Nevertheless, some fans were willing to defend Kylie Jenner’s product despite its blatant attempt to profit from the pandemic.

“Not that I am on Kylie’s PR team or have any reason to defend her, but at the beginning of the pandemic, she publicly donated $1,000,000 to frontline workers & used her factories to make over 6000 pounds of free hand sanitizer. If you don’t like it, don’t buy it,” one person wrote.

“I really do not get the hate on Kylie. The number of companies that created sanitizer – some good, some not – and they get praised. Kylie does it, and it gets criticized,” another added.

Although Jenner’s hand sanitizer is very expensive, she will probably get a lot of people to buy it off of her fame alone.

Do you think Kylie Jenner is desperately trying to profit off the people scared of the pandemic?