Instagram Influencer Applies For $350,000 From COVID Fund For Her Business 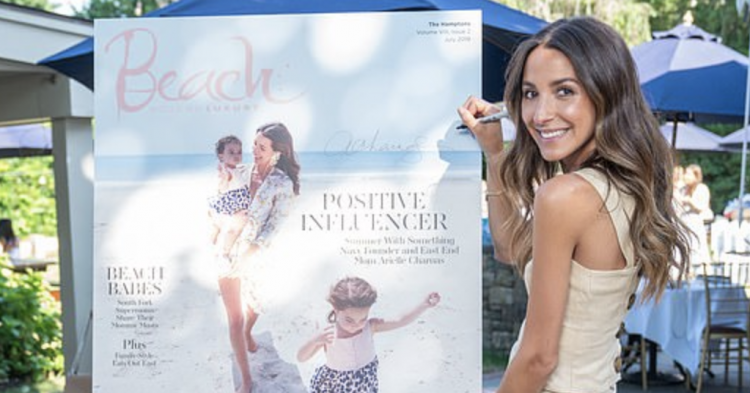 When Arielle Charnas heard that the government was giving away money for small businesses affected by the coronavirus crash, she jumped at the chance to receive the Paycheck Protection Program loan. After getting her ducks in a row, the Instagram influencer managed to secure a shocking $350,000 from the federal government to protect her fashion brand, Something Navy, while she waited out the pandemic in her luxury home in the Hamptons after testing positive for the virus.

Over the years, Charnas has built her brand from nothing into a company worth about $45 million, according to a recent valuation. With 1.3 million followers on Instagram, investors are eager to throw their money in Charnas’s direction because she is capable of influencing a lot of people to buy the products she is selling. While her brand is worth tens of millions of dollars, Charnas is thought to have a personal net worth closer to $2.5 million, which is pretty good for someone who became famous from social media. 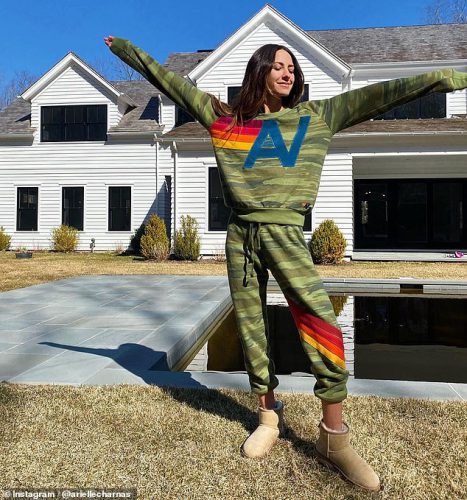 Although Charnas is rolling in cash, she seized the opportunity to bleed the Paycheck Protection Program dry, sucking hundreds of thousands of dollars from the limited amount of money to enrich herself and her successful company. Not only did she relaunch her brand on July 13, grossing an estimated $1 million in the first half-hour of the launch, but she also crunched her brand’s numbers to qualify for the PPP loan, receiving between $150,000 and $350,000 in federal funds.

PPP loans are taxpayer-funded loans that can be 100 percent forgivable if the small business uses the money to protect jobs for its employees. The goal of the program was to continue to pay employees throughout the coronavirus pandemic while businesses were suffering, and the Gross Domestic Product was shrinking.

Although Charnas took hundreds of thousands of dollars from the government by way of JP Morgan and Chase on April 13, 2020, critics do not think she needed it. Within weeks, she relaunched her brand, securing a million dollars within minutes.

“The velocity and speed of sales totally broke our back end,” the brand’s CEO Matt Scanlan said on the Glossy Podcast. 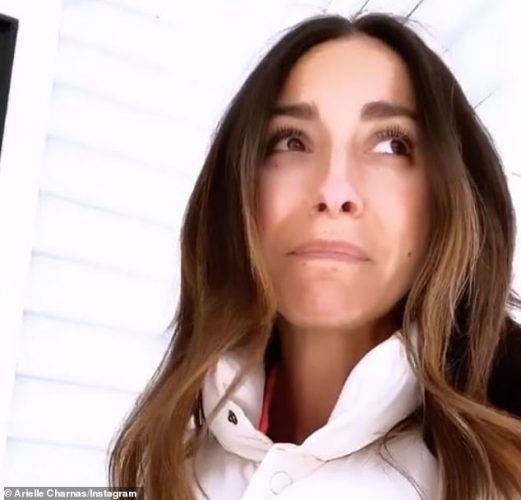 Charnas did not receive the PPP money directly. Her brand, Something Navy, filed for the government handout, claiming that it needed the cash to keep twenty-five employees on the payroll. But since receiving the influx of cash, Something Navy has relaunched with such success that the business is now valued at about $45 million.

Investors in the brand include Hong Kong billionaire Silas Chou and Rent the Runway co-founder Jennifer Fliess. There are also a number of venture capital companies throwing money at Charnas to get a piece of her business.

Weeks ago, Charnas cut ahead of the COVID-19 testing line by calling in favor of her powerful doctor friend. She tested positive and then isolated herself not far from where Matt Lauer owns a home in the Hamptons.

Fans were not pleased with the Instagram influencer’s hypocrisy and eagerness to take the government handouts for her business while others suffered.

“I’m sorry for anyone that I’ve offended or hurt over the last couple of weeks,” she said through tears.