It Turns Out That Subway’s Sandwiches Aren’t Served With Real Bread. 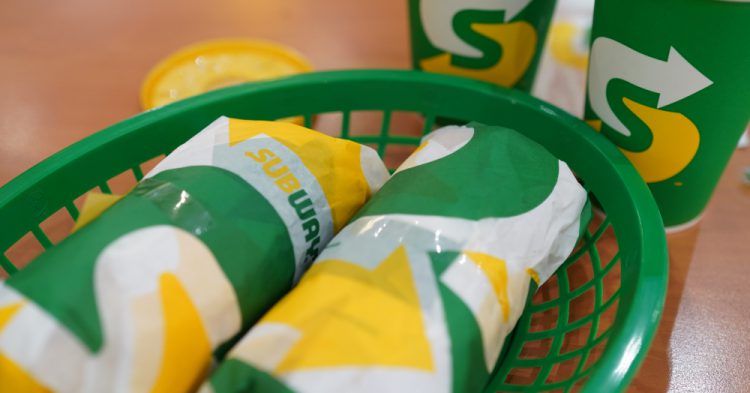 For those who love Subway sandwiches, this story may be alarming. Ireland’s Supreme Court ruled that the bread used by Subway restaurants cannot honestly be called bread because it’s loaded with so much sugar. Since the franchise business uses so much sugar in its “bread” recipe, the Irish court decided that the tax-related quarrel would not go in the restaurant chain’s favor.

Bookfinders Ltd., an Irish Subway franchisee, filed a lawsuit regarding tax charges. The franchise business argued that they should not be charged taxes on some of their items, including coffee, teas, and heated sandwiches. The business did not think that these items qualified for the value-added tax and did not want to pass that extra fee onto their paying customers. 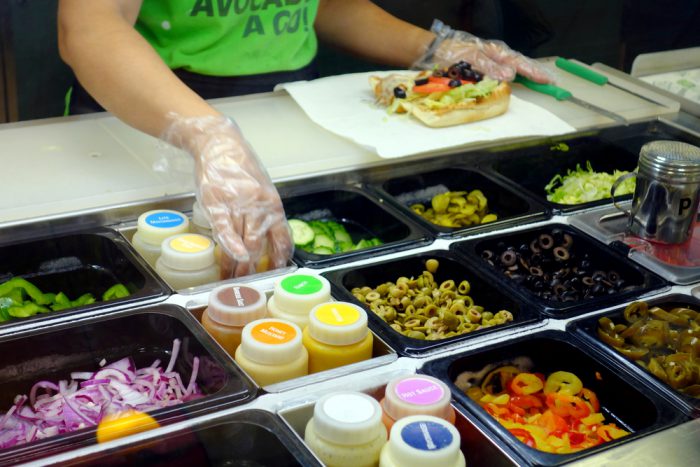 The case that earned this decision was an appeal of a 2006 decision. Bookfinders Ltd. appealed a lower court’s decision after they were not given payments for the value-added tax that they wanted.

However, this most recent panel of judges disagreed. While Subway argued that their items should be considered “staple food,” the panel of judges felt that there was simply too much sugar in the bread recipe for it to be treated as “real bread.”

“There is no dispute that the bread supplied by Subway in its heated sandwiches has a sugar content of 10% of the weight of the flour included in the dough, and thus exceeds the 2% specified,” the judgment read.

This law defines “bread as a staple food” compared to other breaded items, “which are, or approach, confectionery or fancy baked goods.” Because Subway’s bread recipe includes so much sugar in it, the panel of judges could not consider it real bread in good faith.

Subway, of course, argued that they used real bread in their recipe – regardless of the high sugar content.

“Subway’s bread is, of course, bread,” the company said in an email. “We have been baking fresh bread in our restaurants for more than three decades, and our guests return each day for sandwiches made on bread that smells as good as it tastes.”

This latest decision might not hold up for long. Subway is currently reviewing the decision and believes that it might be wrong because the definition of bread used by the Irish court was an outdated definition from 2012. That means Subway will probably try to stage a comeback and bring the item back to court. But since this was the Irish Supreme Court, a change in the ruling would be unlikely.

Subway restaurants have come under a lot of scrutiny recently. When Jared Fogle, their former spokesman, was convicted on sex crimes related to children, the brand was forever tarnished. Now, this court ruling puts another nail in the brand’s coffin. Will Irish consumers still eat Subway sandwiches now that they know their bread is not legally bread? Only time will tell how this recent court decision will help or hurt the Subway brand across the pond in Ireland.

Will you still eat Subway sandwiches knowing this about their so-called bread?