Italy Is Outraged After Domino’s Pizza Made Their Latest Announcement : AWM

Italy Is Outraged After Domino’s Pizza Made Their Latest Announcement 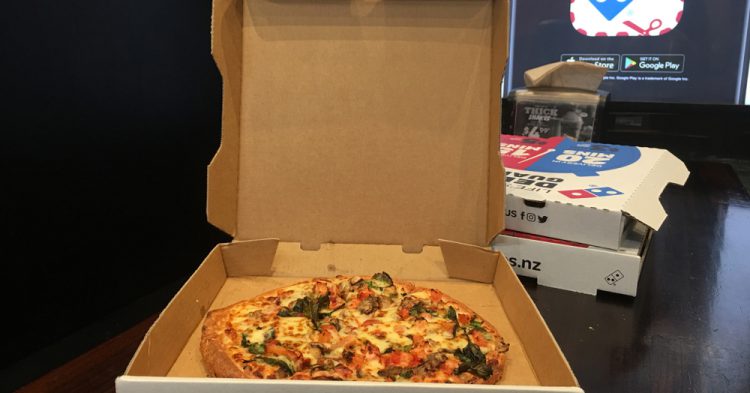 Domino’s Pizza has taken a bold step by opening up 880 doors in Italy. Because Italy gets the credit for inventing pizza, which has been changed dramatically since it has become an essential staple to American cuisine. Domino’s has been in Italy since 2015. Now the American company hopes to evolve its pilot of 28 stores to a bold new fleet of more than 880 locations in the Mediterranean homeland.

The plans for expansion have been met with fierce resistance from Italians. For a long time, the American “bastardization” of pizza has been seen as inferior. However, Domino’s is just looking at the numbers. Based on their pilot expansion of 28 stores into Italy, Italians love Domino’s. The large boost to their bottom line doesn’t lie. 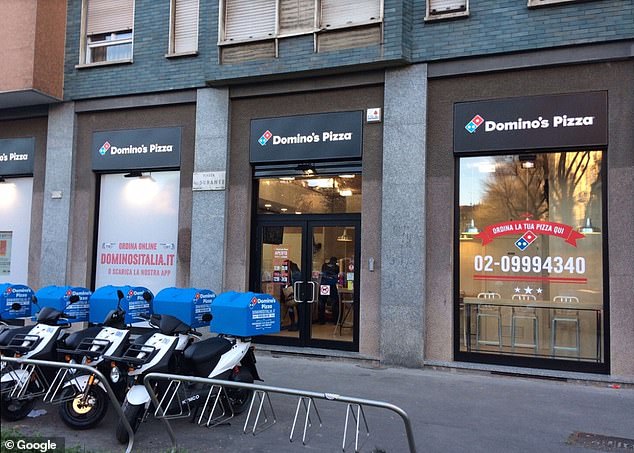 Domino’s made some changes to their menu when they installed locations in the country. Their menu was “designed specifically for the Italian market” because the United States-based company wanted to “respect tradition.”

The company hired Italian chef Alessandro Lazzaroni to work with their pizza menu to craft the perfect pizza pies for the Italian market. Because of the success Domino’s has already experienced, they hope to open up 880 more locations in the coming decade.

By 2030, Lazzaroni said that Domino’s hopes to secure two percent of Italy’s market share in pizza. That’s taking an ambitious bite out of a country known for its amazing cuisine.

The pizza chain hopes to focus on Northern Italy. The South was seen as being more difficult to penetrate since its food traditions are more solidified and less likely to be open to foreign influences.

For example, Naples, which is a city in southern Italy, is the home of the Margherita pizza, a type of Neapolitan pizza that cannot be beaten.

Although Domino’s is excited about their locations in Milan, Turin, and Bologna, Italians are outraged than an American company is invading their borders and trying to tell them how to eat pizza.

“It should be an offense to eat Domino’s in Italy,” one person wrote.

“Why is there a Domino’s Italy?”

The company website claims that it’s Italian locations offer “classic Italian pizzas” as well as their popular American-style pizzas, including the “cheeseburger pizza.”

“In Italy, the pizza recipe has been designed specifically for the Italian market, with a product that respects tradition, top-quality ingredients, and a dough that is subjected to a maturation of at least 48 hours, so as to be good and also highly digestible.”

The company added, “Compliance with the Italian pizza recipe is also ensured by the use of sourdough from the durum wheat flour of the Altamura bread. This yeast gives an exclusive fragrance to Domino’s pizza in Italy.”

Patrick Doyle has served as the CEO for Domino’s since 2014. He believes there’s room in Italy for the pizza delivery market.

“There’s a lot of pizza, but there’s not a lot of delivered pizza. So there may still be an opportunity.”

What do you think about selling Domino’s Pizza in Italy? Or should the American chain stay out of the region?